Published June 10th, 2021 - 09:30 GMT
The $500,000 fund will aid below-the-line crew, craftsmen and freelancers across the Arab region. (Shutterstock)
Highlights
The hardship fund builds on the emergency relief fund Netflix launched last year to support Lebanon’s film and television industry.
Netflix has announced a new hardship fund in collaboration with the Arab Fund for Arts & Culture (AFAC) to support those most affected by the pandemic in the Arab region’s film and TV community.

The fund, valued at $500,000, will provide financial support in the form of individual grants ($2000 per grant) to below-the-line crew, craftsmen and freelancers in the television and/or film industry in the Arab region, who have faced economic hardship resulting from the disruption of normal life, halts in productions and reduced opportunities due to the pandemic. 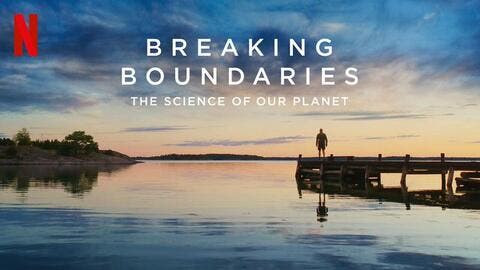 Doomsday Earth! See For Yourself on Netflix!

From today, members of the region’s film community will be able to apply for the fund by filling out an online application form and providing supporting documentation, including a list of the most recent projects they have worked on, references, an overview of any other emergency support that they might have received last year and a brief description of challenges such as canceled or delayed projects.

“We have expanded the emergency fund to support more people from the Arab creative community. Forging the right partnerships allows us to create jobs, build talent pipelines and support the industry. We are so grateful to be working with the Arab Fund for Arts & Culture and hope this fund supports the creative community during this difficult period,” said a Netflix spokesperson.

Workers such as assistants, coordinators, technicians and operators in different production departments, including camera, sound, art, make-up, costume design, locations and transportation, many of whom are paid hourly wages and work on a project-to-project basis, will be eligible to apply for the one-time benefit.

“We are glad to maintain the balance between our emergency support and our longer-term offering of general grants,” said Rima Mismar, AFAC’s executive director.

“This partnership with Netflix has allowed us to be swifter in our emergency response and to reach out to individuals who are not normally a part of our direct grants’ recipients. We hope this fund will contribute to alleviating some of the pressures suffered by the film and TV workers across the region who form the backbone of the industry.”

An evaluation committee comprising five independent members from the industry will evaluate applicants and determine the recipients.

However, Lebanese and Arab film and TV workers who are based in Lebanon are not eligible to benefit from the fund. 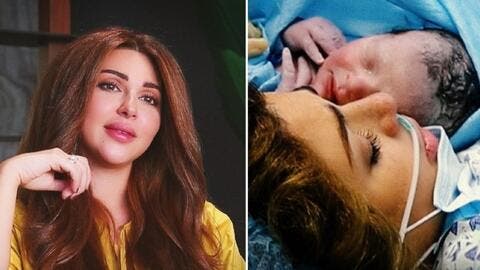 Myriam Fares Reveals Through Her Netflix Documentary: I Suffered a Miscarriage! (Video)

In December 2020, AFAC and Netflix announced that 246 grants had been awarded to Lebanon’s film & TV community following the earlier partnership.

The new relief fund is part of Netflix’s $150 million hardship fund to support creative communities across the world that have been affected by the pandemic.

Detailed guidelines and eligibility criteria for intending applicants will be available on the AFAC website until July 8.