Published July 13th, 2020 - 01:30 GMT
Kodak was not short of money, resources, or managerial talent. Moreover, it had a significant share of the global faithful customer base.
Highlights
Only those who foresee changes and adjust their plans can seize opportunities and harvest the fruits

Do you remember Kodak? Their cameras were appreciated since the time they were introduced in the market in the 19th century. This popularity led Kodak to its peak in 1996 in terms of its market share, company worth, stock prices, and goodwill. In fact, up to the early 21st century, Kodak cameras remained a popular gadget to capture instant high-definition photographs. However, the tables turned, and the company declared bankruptcy in 2012.

How did one of the most prominent global success stories turn into a case of bankruptcy? Kodak was not short of money, resources, or managerial talent. Moreover, it had a significant share of the global faithful customer base. It turned out that its problem was reluctance in responding to changes; it was even late in anticipating the changes. 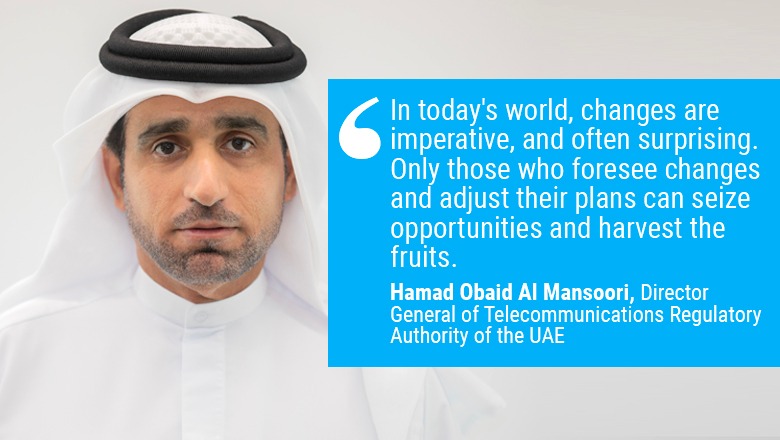 The world has been an ever-changing place; only now, it seems like it is changing at a faster speed. The course of developments looks like a highway with sudden and sharp turns. Once upon a time, Kodak was travelling at full speed, but it did focus on what lay ahead. It did not notice the sharp turn until it got off the road forever.

Years later, the company's archives revealed that one of its employees had proposed to its stakeholders to develop a digital camera. He took it to the Board of Directors. There were several discussions, but the management was not convinced.

The idea was rejected for two reasons; one of them is that a large portion of the company's profits came from paper. In short, the logic of the management behind this decision was: Why do something new when our current activity is bringing us gold? This logic did not fit the digital age.

Unlike Kodak, Netflix was a much smaller company in 1997. Netflix was developing slowly with modest future potential. Its founder, Reed Hastings, distributed DVDs at doorsteps with his small team of employees.

Hastings and his associates envisioned a huge opportunity in digital transitions taking place in the world and developed a plan to move to the digital broadcast service. In 2011, they launched their first service in this field. And in just eight years, Netflix reached the position it is at today, with its market value being $150 billion.

In today's world, changes are imperative, and often surprising. Only those who foresee changes and adjust their plans can seize opportunities and harvest the fruits.

Clash of the Titans: Who Produced More Originals? Amazon or Netflix?
The 5 Most Powerful Family Businesses in the Middle East

ServiceNow, Uber Team up to Enable Safer Commutes to Work