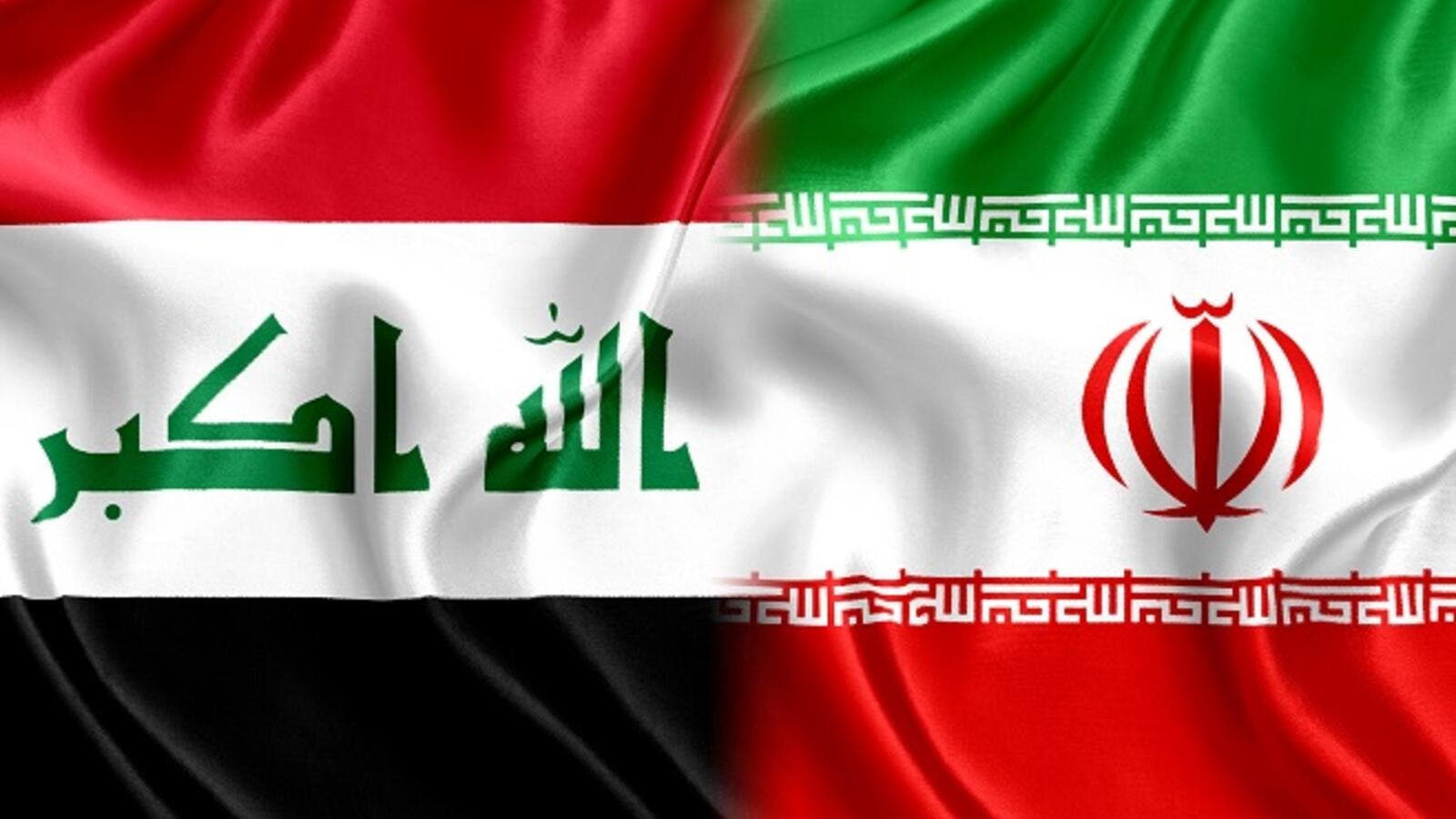 Iran and Iraq are keen on bolstering their bilateral trade that stands at nearly $11 billion. (Shutterstock)

Iran and Iraq will open a new border crossing to further ease the transit of goods, transportation of cargos, and bilateral trade between the two countries.

Iran and Iraq are keen on bolstering their bilateral trade that stands at nearly $11 billion; both countries are taking steps to help further engagement in commerce at border areas.

Officials from Iran and Iraqi Kurdistan region visited various facilities and commercial complexes on both sides of the border in a bid to increase economic ties.

Panjwen is part of Sulaymaniya, a city in the Iraqi Kurdistan Region.

They visited the Siran-Band border crossing and market to see for themselves the difficulties in the way of more transport and transit.

He said the groundwork for the crossing's formal opening has been laid so that passengers can cross the border in the coming weeks.

The Iraqi delegation later visited commercial complexes at Baneh county on the Iranian side of the border.

In a related front on November 20, senior Kurdish officials said the Iraqi Kurdistan Region is resolved to continue business in Iran's market under any conditions, and said Erbil will help Tehran to pass through the sanctions era.

"The Iraqi Kurdistan will help Iranian people and government under the US sanctions," Chairman of Iraqi Exporters and Importers Union in Kurdistan Sheikh Mustafa Abdul Rahman said on the sidelines of an exhibition in Alborz province.

The Iraqi Kurdistan official reiterated that Iran has great potentials in the field of manufacturing and industry, and said, "We are very pleased that we live in the vicinity of the Islamic Republic of Iran."

Sheikh Abdul Rahman, meantime, welcomed the expansion of economic and trade cooperation with Iran, and said, "There is good cooperation between Iran and Iraq."

"Due to the high quality of Iranian goods, we welcome the presence of different Iranian products in the markets of Iraqi Kurdistan," he added.

The Iraqi Kurdistan official noted that in order to expand mutual trade cooperation between Iran and Iraq, the obstacles in the way of monetary and banking relations must be removed.

In relevant remarks a senior official announced in early May that Tehran and Erbil were working closely to conclude strategic agreements in the near future.

He described the recent economic meeting between Iran and Iraq's Kurdistan region as satisfactory.

Iran and Iraqi Kurdistan Region held a two-day joint economic meeting in Erbil on May 2-3.

Khayyat reiterated that the joint meeting led to signing an important agreement between the two sides.

"Implementation of the agreement will solve many problems created for the businesspersons and border areas," he added.