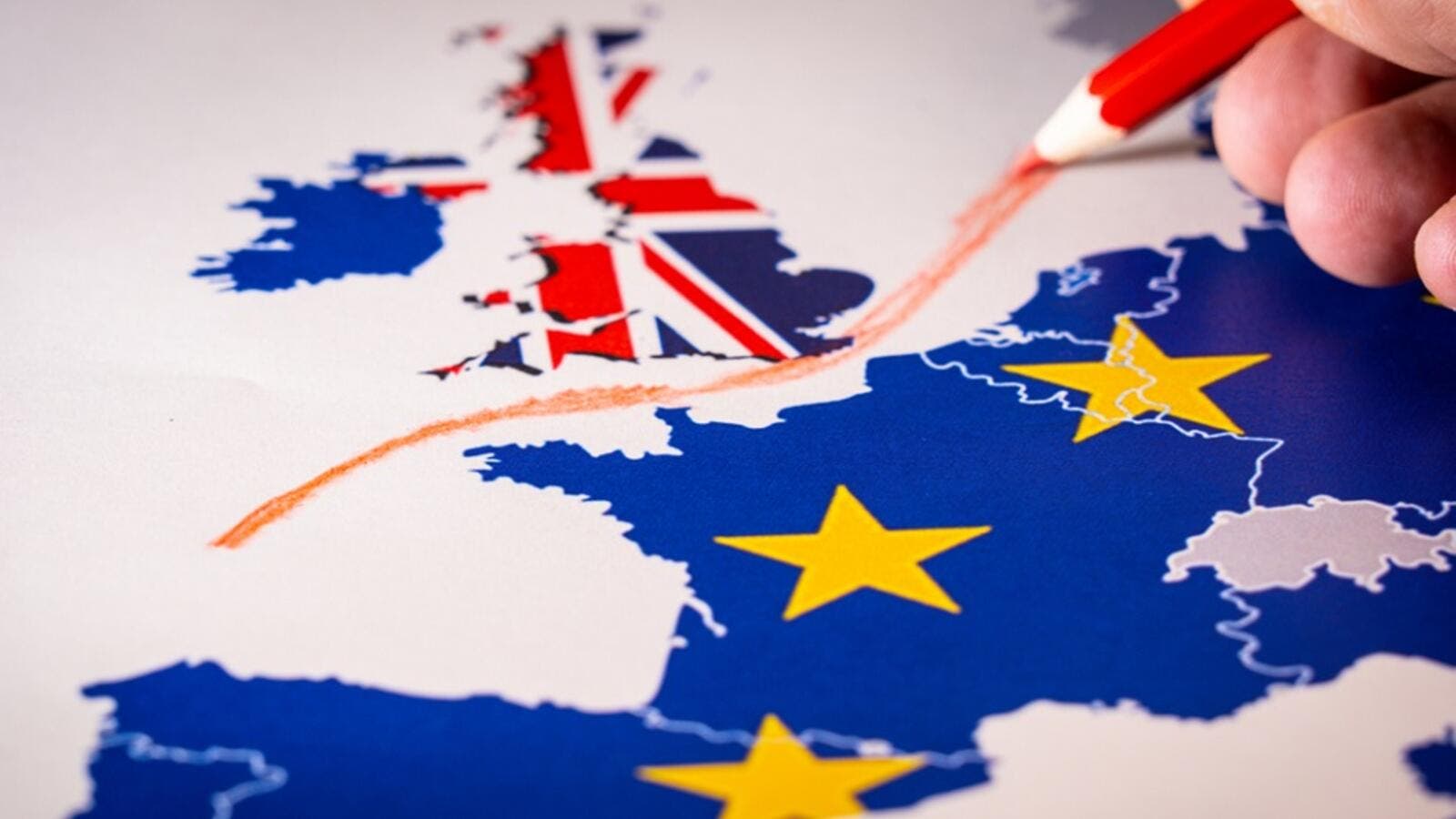 There appears to be no light at the end of the tunnel to the unprecedented political chaos in Britain
Highlights
Should UK opt for no-deal, many economists believe country will enter first recession within a decade

British Prime Minister Boris Johnson's suspension of Parliament, which has been branded as unlawful by Scotland's highest court, came after losing a staggering six parliamentary votes in a week and the resignation of the Speaker of the House of Commons.

There appears to be no light at the end of the tunnel to the unprecedented political chaos in Britain; indeed, it looks set to continue to spiral downward and the uncertainty surrounding Brexit to intensify in the coming weeks.

Should the UK opt for a no-deal Brexit, many economists are of the opinion that the country will enter its first recession within a decade, and the economy would shrink every quarter of next year, with GDP contracting by 1.5 per cent in 2020.

Of course, it's not just the UK economy being impacted by the ongoing Brexit uncertainty, the ripple effects of a no-deal Brexit within the global economy are set to be extensive. Should Britain crash out of the EU next month with no withdrawal deal in place, the impact not only on Europe, but also US exports and international trade will be substantial.

At present, the US has a small trade surplus in goods with Britain, just under $3 billion for the first seven months of 2019. In comparison, the US ran a global trade deficit of around $500 billion up to July.

As such, a hard Brexit would likely negatively impact this, even if both countries reached a bilateral trade deal.

Furthermore, the dollar would inevitably rise against the pound and the euro in the event of a no-deal Brexit, and possibly other currencies too.

As such, the pound falling would make it more difficult for the US, as with the dollar rising against the pound, this would result in US goods becoming more expensive to be sold in Britain.

Elsewhere, a no-deal Brexit scenario could cost the eurozone 0.1 to 0.2 per cent in quarterly GDP, predominantly due to the initial blow to the real economy for the disruption to trade flows and impact on sentiment. Indeed, industrial production, investor sentiment and exports would likely plummet, aggravating the slowdown.

Specifically, a no-deal Brexit could also cause devastating damage to Germany's economy, the ripple effects of which could be vast.

Germany is on the verge of a recession, mainly caused by the fact its exports to China are declining and the ongoing trade dispute between the US and China is leading the German economy to decelerate.

Therefore, as the largest economy in Europe, the last thing the country needs is a no-deal and be unable to trade effectively with Britain as they do currently. Indeed, a hard Brexit would slow the economy down further. This is particularly the case as the wider EU and global economies are also slowing down.

Consequently, amongst all the uncertainty, the only certainty to date within the Brexit saga is that it has plunged Britain into an existential crisis that will last for generations. The risk of a no-deal and the increasing ambiguity surrounding Brexit is likely to continue to weigh on investment and trade in the UK and around the world well past the October 31 departure date.