The unemployment rate in the Organization for Economic Cooperation and Development (OECD) area posted the first monthly increase since the April 2020 peak, the organization said on Tuesday. 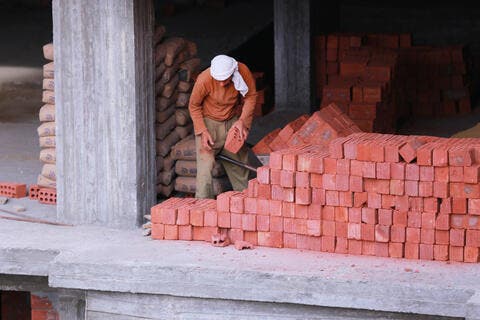 The Pandemic Effect on Unemployment Rates in Egypt

"Some care is needed in interpreting the fall in the OECD area unemployment rate compared to the April 2020 peak, as this largely reflects the return of temporary laid-off workers in the US and Canada, where they are recorded as unemployed," it said.

The OECD unemployment rate for women was stable at 6.7%, while it was 6.5% for men in the month. 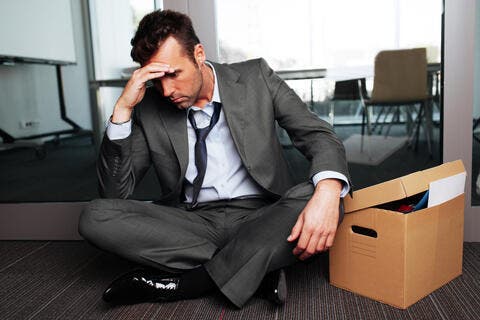 The number of unemployed workers across the OECD area rose by 0.7 million, reaching 43.8 million in April.

The unemployment rate was 8% in the eurozone, slightly down from 8.1% the previous month.