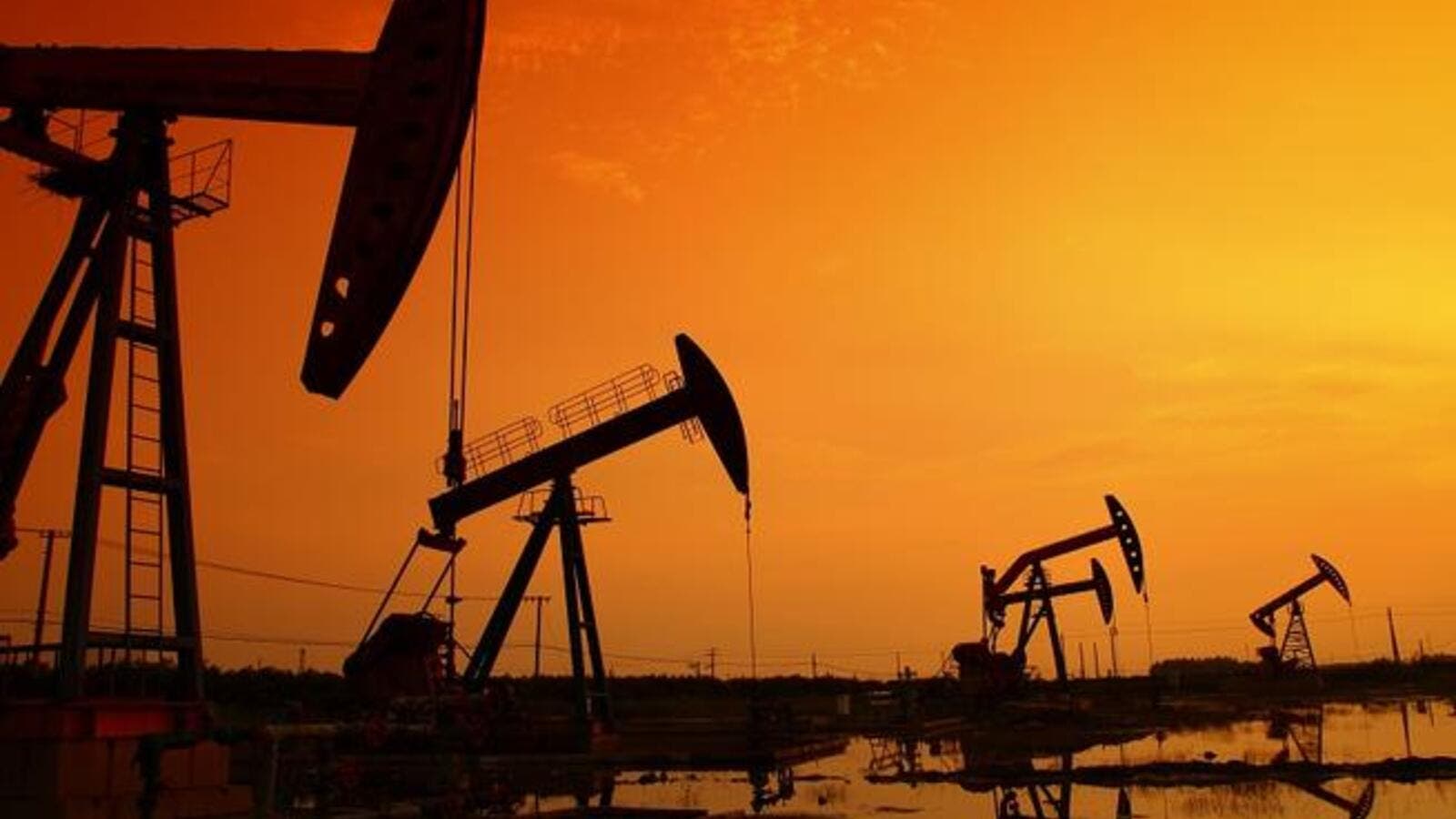 Observers of the Libyan oil sector are concerned about the negative effects of the military battle carried out by the Libyan National Army (LNA), in Tripoli, on the future of crude oil export, which is the country's only source of wealth.

“Oil and gas exports are facing their biggest threat since 2011 because of the size of forces currently involved and the aftermath of the war, the latest of which took place in the outskirts of Tripoli,” said Chairman of Libya’s National Oil Corporation Mustafa Sanalla in a statement on Thursday.

Sanalla and Head of the Presidency Council of the Tripoli-based Government of National Accord Fayez al-Sarraj were discussing the repercussions of war on the oil sector.

Sanalla’s comments come in line with fears that the LNA might seize control over the headquarters of Libya's state oil firm (NOC), in Tripoli, followed by resistance from forces loyal to Sarraj, causing damage to this wealth, an oil expert told Asharq Al-Awsat.

He pointed out that the NOC is responsible for exporting the country’s oil and has all the information on contracts with international companies, adding that any change will complicate the export process.

A war plane belonging to the eastern Libyan forces on Friday attacked a military camp of a force allied to the internationally recognized government near the western town of Zuwara, an eastern military source and residents told Reuters.

The air strike is the closest yet to an oil and gas facility since eastern forces started an offensive on the capital Tripoli a week ago.

Zuwara is west of the oil and gas port of Mellitah, cooperated by Italy’s ENI and Libya's NOC.

In this context, headquarters of the North African Geophysical Exploration Company (NAGECO) and its residential compound in Qasr Bin Ghashir district on the outskirts of Tripoli were bombed in the ongoing battles between LNA forces and those loyal to Sarraj.

The NOC’s board of directors condemned the bombardment, explaining that an aerial raid resulted in the collapse of one of the main walls of the headquarters and the burning of six residential units for foreign staff.

It said local fire brigade couldn’t access the site, but members of NOC’s industrial security and safety unit doused the fire before spreading to nearby offices and stores.