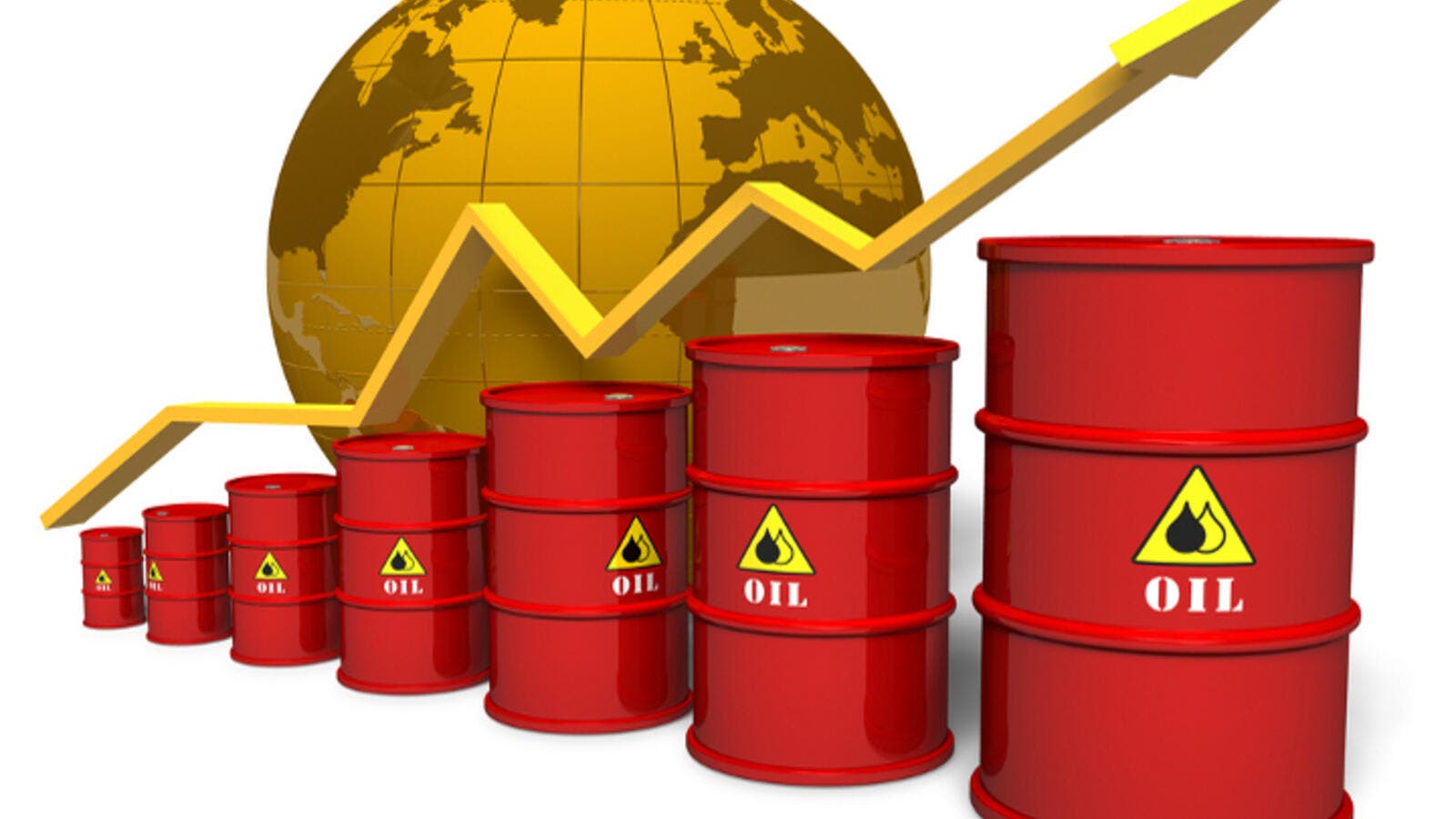 Increase in global supply will result in a drop in oil prices. (Image credit: Shutterstock)

Deutsche Bank AG reduced its crude price forecasts for 2014 by about $10 a barrel from this year on booming US production and the prospect of an easing in supply disruptions in the Middle East and North Africa.

The bank lowered its 2014 estimate for US West Texas Intermediate to $88.75 a barrel from $98.59 this year, according to an e-mailed report today.

“Rampant US oil supply growth and upside risks to Libyan and Iranian crude oil exports imply a bearish environment for global crude oil markets next year,” Michael Lewis, the bank’s head of commodities research in London, said in an e-mailed report today. “We see the growing risk of an oil supply glut developing.”

Deutsche Bank joined analysts at BNP Paribas SA and Citigroup Inc. in predicting that some members of the Organization of Petroleum Exporting Countries, notably Saudi Arabia, will probably need to reduce output in 2014 to prevent an oversupply. The US is producing the most oil in a quarter-century and Iraq, Libya and Iran have said they plan to increase exports in the next several months.

“Downside risks to the oil price may require OPEC to cut production to defend oil prices,” the bank said. “Given our upbeat outlook for world growth we would view any attempts by OPEC to defend the oil price as likely to be successful.”

An interim agreement between Iran and world powers over the country’s nuclear program has also raised expectations that Iranian crude exports will be boosted as early as the second half of next year, Deutsche Bank said. Sanctions have cut the nation’s exports by about 60 percent, or 1.5 million barrels day, since 2012 according to The Saudi Gazette.

Global refiners would need to shut about 2 million barrels a day of refining capacity, or 2 percent of the world’s total, in the next two years to balance the market, according to the bank.

“The current refinery capacity glut that is ever growing given rapid and sizable capacity expansions in Asia and now the Middle East appears to be on track to persist for the next several years,” the bank said. “This paints a very bearish picture for refining margins,” particularly in Europe, where plants are most likely to be shuttered, according to the bank.