Published June 13th, 2021 - 08:00 GMT
The EIA expects US oil output to rise to 11.8 million bpd in 2022. (Shutterstock)
Highlights
OPEC+ has done a tremendous job and has successfully managed to contain the largest oil demand shock in history
Oil prices continued their rally for the third week in a row, amid confidence in the strong oil demand outlook and accelerating vaccinations allowing people to travel more. 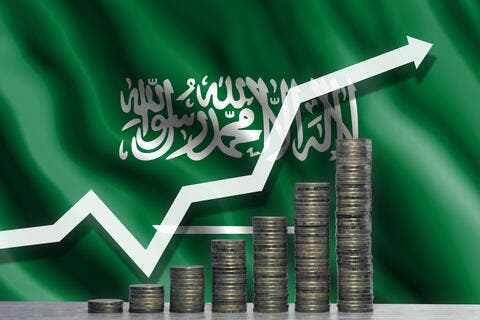 How Does Saudi Arabia Plan to Diversify Its Oil-Based Economy?

International benchmarks’ futures forward curves are further tightening, and the Arabian Gulf Dubai benchmark is trading at its steepest backwardation market structure for almost a year, which indicates supply tightness.

Brent crude seems to have settled above the $70 mark since the beginning of June. WTI closed the week above $70 for the first since October 2018, but back then it had moved steeply downward and ended that year at $45 per barrel even though oil inventories from the Organization for Economic Co-operation and Development (OECD) were at 19 million barrels above their five-year average.

The June monthly oil market report of the Organization for the Petroleum Exporting Countries (OPEC) kept the second half of 2021 oil demand growth unchanged at 96.58 million barrels per day (bpd), up 5.95 million from 2020 when demand was at 90.63 million bpd.

The US Energy Information Administration (EIA) June Short-Term Energy Outlook came with bearish notes that the market remains subject to heightened levels of uncertainty related to the ongoing economic recovery from COVID-19.

However, the EIA sees the global crude oil market balancing in the third quarter of this year. It predicts a decline in oil prices, and expects Brent crude to average $68 per barrel this year and $60 in 2022 as global oil production increases.

The EIA expects US oil output to rise to 11.8 million bpd in 2022. Though WTI has breached the $70 mark for the first time since October 2018, the US still produces 10.8 million bpd through the Permian Basin, where the rig count rose to its highest level since April 2020. 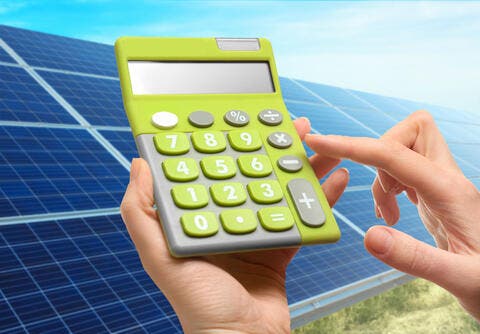 The International Energy Agency (IEA) June report came with huge contrasts as it forecast that global oil demand is set to return to pre-pandemic levels by the end of 2022, but reported that OECD oil inventories fell 1.6 million barrels below the pre-pandemic 2015-2019 average for the first time in more than a year.

The latest figures from the Commodity Futures Trading Commission on June 8 showed that long positions on crude oil futures on the New York Mercantile Exchange numbered 661,994 contracts, up 15,477 from the previous week (1,000 barrels for each contract).