Oil Prices Respond to Trump's Move on Iran With Surge 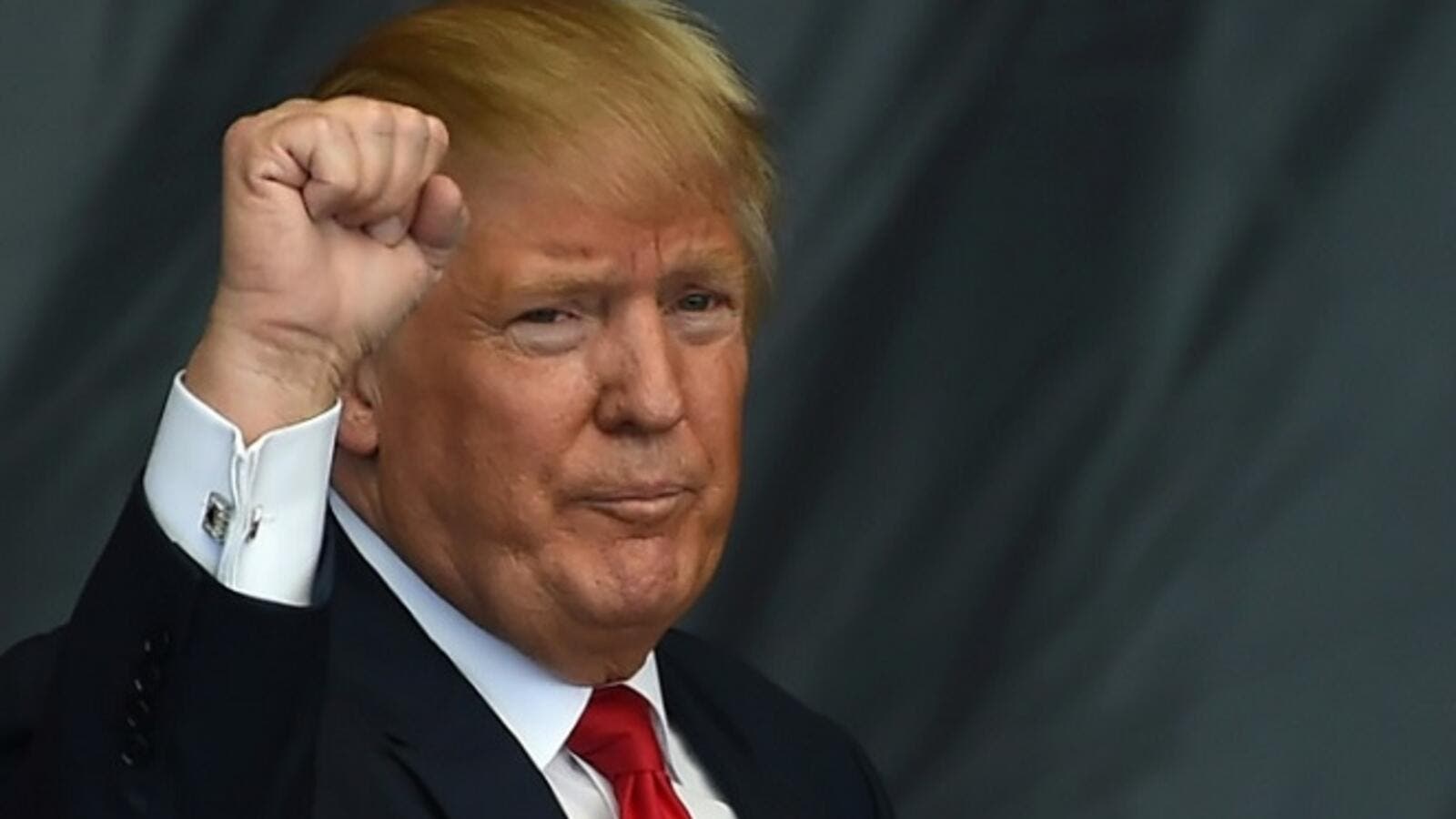 Crude oil prices were moving sharply higher Wednesday after the U.S. decision to leave the Iranian nuclear accord, though assurances were quick to emerge.

President Donald Trump on Tuesday signaled the end of the U.S. role in the Joint Comprehensive Plan of Action, saying a U.N.-backed deal that limited Iranian nuclear activity was no longer in the nation's interest. Through his decision, Trump called on his Cabinet to re-impose "all" U.S. sanctions that were lifted or waived under the agreement.

"These steps shall be accomplished as expeditiously as possible, and in no case later than 180 days from the date of this memorandum," his statementread.

That matters for commodities markets as there is little spare oil capacity in the global economy. U.S. sanctions on Iran extend to oil and Trump's decision caused markets to jump in early Wednesday trading. Hundreds of thousands of Iranian oil barrels could be on the line with the U.S. departure from the JCPOA, though European leaders have said they remain committed.

The 180-day time frame could be indicative of a knee-jerk reaction in Wednesday oil price movements as Iranian oil wasn't impacted overnight. Saudi Arabia, through its official news agency, said it would work to "mitigate" any market disruptions that would come from any oil shortage triggered by the snap back of Iranian sanctions.

Matthew Smith, the director of commodity research at ClipperData, told UPI the trend line might be a reflection of simmering market uncertainty about sanctions.

"While yesterday's decision by President Trump was not surprising, the sternness of his stance has made it difficult to assess the impact on Iranian flows by year-end," he said.

Extra supplies from the Organization of Petroleum Exporting Countries, meanwhile, are short because of an agreement to limit production to erase a previous surplus. Paul Hickin, the oil director at commodity pricing group Platts, told UPI that, with Iranian oil on its way out and Venezuela production at historic lows, OPEC may have to review its objectives.

"OPEC and its allies will need to confront sooner rather than later the fact the terms of the deal will need to be changed in order to maintain the current cooperative framework if it wants to stay true to its balanced market goal," he said.