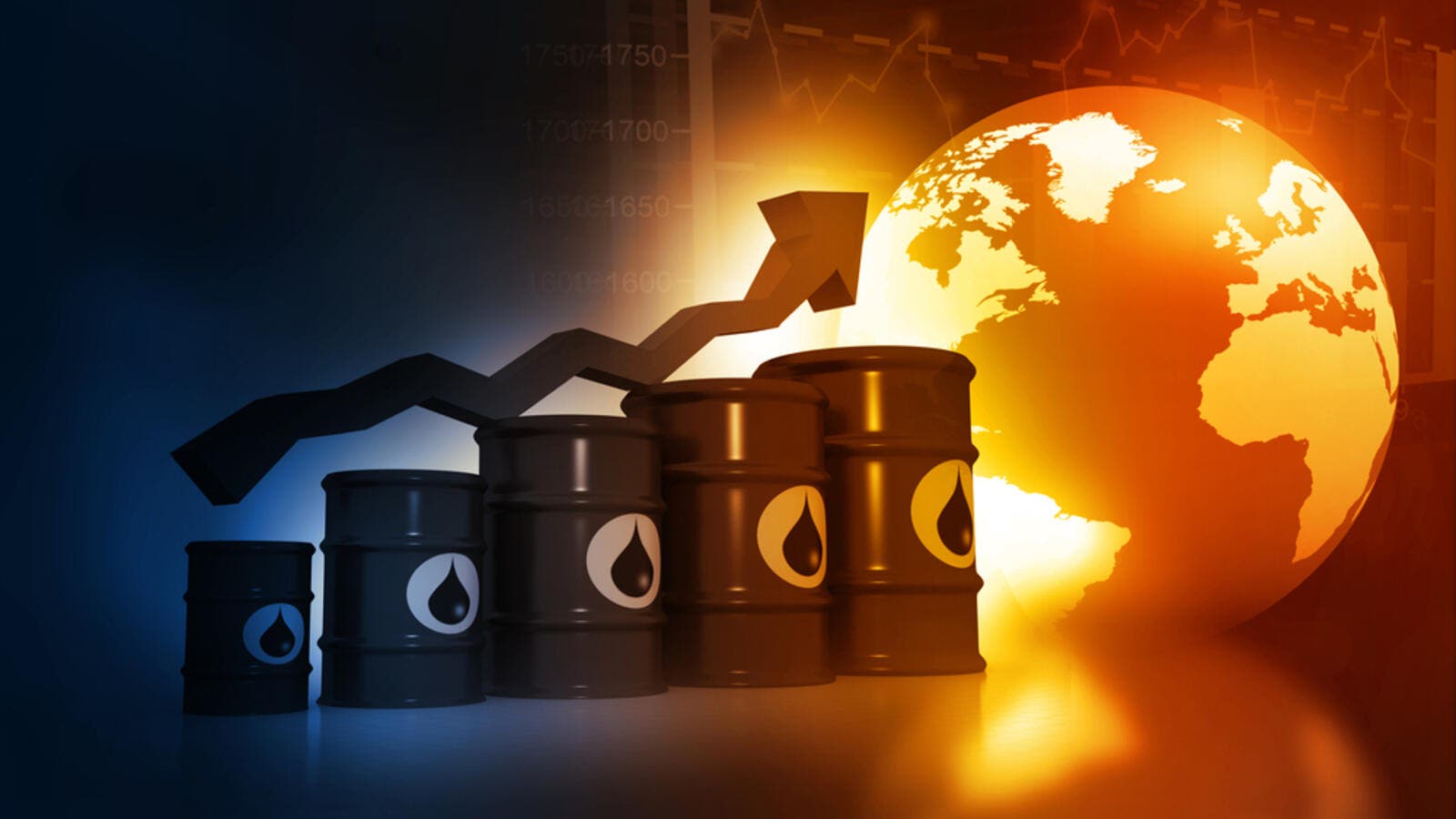 Sentiment was also buoyed by signs from Europe and the US that lockdowns were beginning to ease. (Shutterstock)
Highlights
Brent prices have risen about 75 percent.
Oil prices surged on Monday as crude markets took heart from signals of pandemic lockdowns easing and an upturn in economic activity.

“Oil is back!” US President Donald Trump tweeted as West Texas Intermediate (WTI), the American benchmark, leapt 7 percent to about $32 a barrel, its highest for a month. Brent, the global benchmark, also jumped by about 7 percent to hover around $35.

A big factor in the revival came from China, the world’s biggest manufacturer, where oil experts said demand for crude was nearly back at pre-pandemic levels. The country is consuming about 13 million barrels a day, just short of levels when it locked down in January.

Sentiment was also buoyed by signs from Europe and the US that lockdowns were beginning to ease.

The oil revival dated from the historic deal led by Saudi Arabia and Russia last month to cut an unprecedented 9.7 million barrels of oil a day from the global supply, followed by further unilateral cuts from the Kingdom and other Gulf producers.

Since then, Brent prices have risen about 75 percent. The regional benchmark, DME Oman, against which a large proportion of Saudi Aramco oil is priced, has more than doubled, closing yesterday at $35.46.

OPEC Secretary-General Mohammed Barkindo said the turnaround was due to “global cooperation and support from the highest levels of government to stabilize the energy market during the COVID-19 crisis.”

The Brent price was the highest since mid-March, and came just a month after WTI fell into negative territory on what oil traders call “Black Monday.” Since then, American shale oil output has also been hit by well closures and bankruptcies, especially in its Texas heartland.

The feeling of mild euphoria in oil markets was reflected in stock markets too. Shares on the S&P 500 in New York opened more than 3 percent up, within reaching distance of 3,000 points, as Wall Street took notice of the oil surge and lockdown easing.

The sentiment was also buoyed by reports that a possible vaccine against the COVID-19 disease was nearer than expected.

“The price has recovered enough so that existing wells can be reopened, but there will be minimal new drilling. The US ‘energy dominance’ dream is over,” he told Arab News.