Oman Cracks Down on Expats With 600 Arrests in a Week 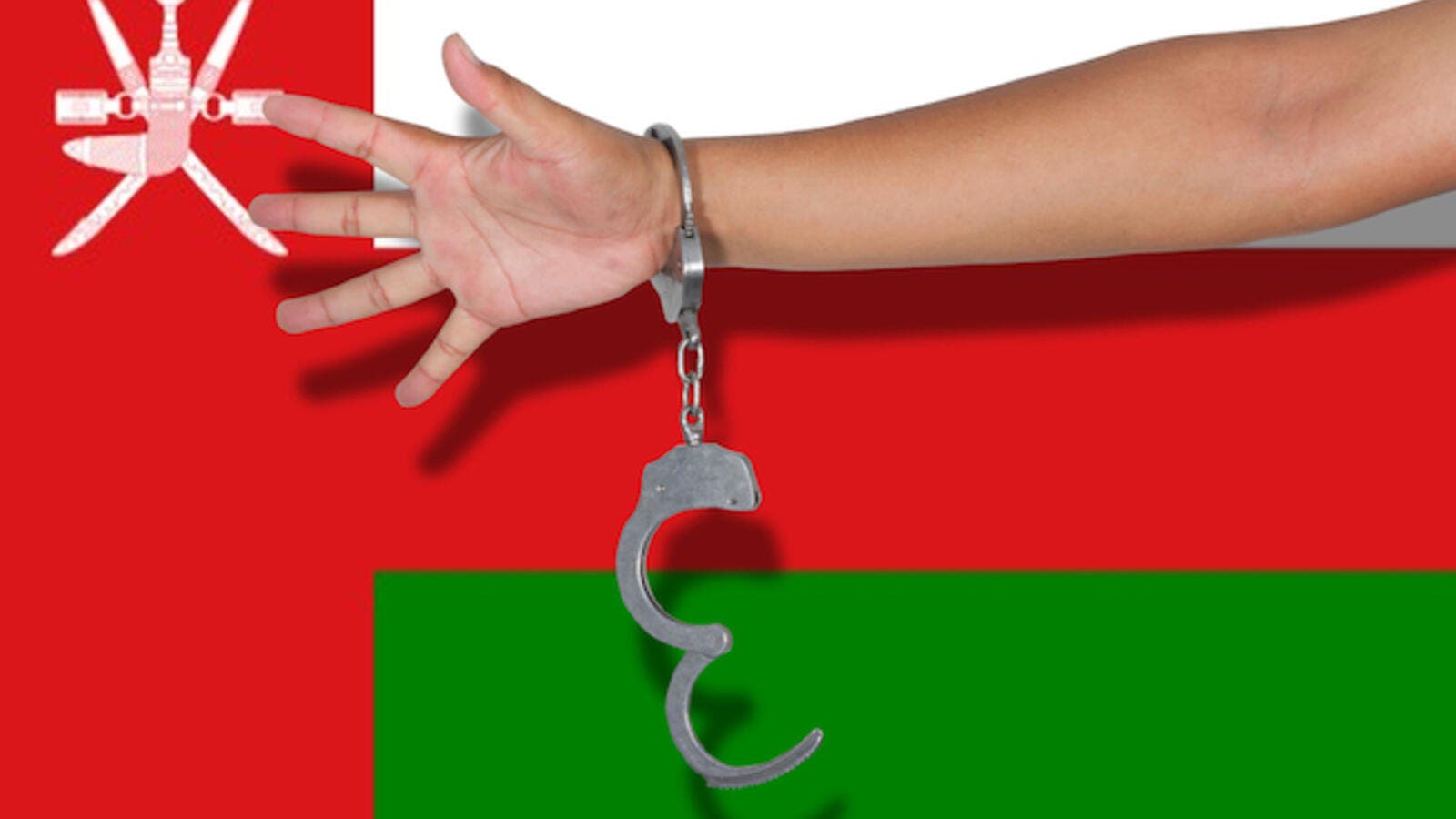 Muscat, the capital, recorded the highest number of arrests with 380 followed by A'Dakhiliyah governorate with 60. During the same week, 386 violating labourers were deported. (Shutterstock)

A total of 636 expats were arrested for violating the Labour Law and another 426 deported in one week, Oman's Ministry of Manpower announced.

The Ministry released its weekly indicators of expatriate workers who were arrested through a joint operation. The workers were arrested between September 23 and 29, 2018. Of the total violators, 502 were commercial workers, 29 were agricultural, and 105 were domestic workers.

Omani Expats Can Now Enter the UAE With OMR13 Only! Here's How
Oman to Make Labour Dispute Resolutions Faster

Muscat, the capital, recorded the highest number of arrests with 380 followed by A'Dakhiliyah governorate with 60. During the same week, 386 violating labourers were deported.

On the other hand, the ministry also deported 426 workers, "as a result of violating the provisions of the Labour Law," the ministry said.

The competent authorities at the Ministry of Manpower are currently taking the appropriate legal action against the workers.