Oman: Raised air traffic fees will have a domino effect 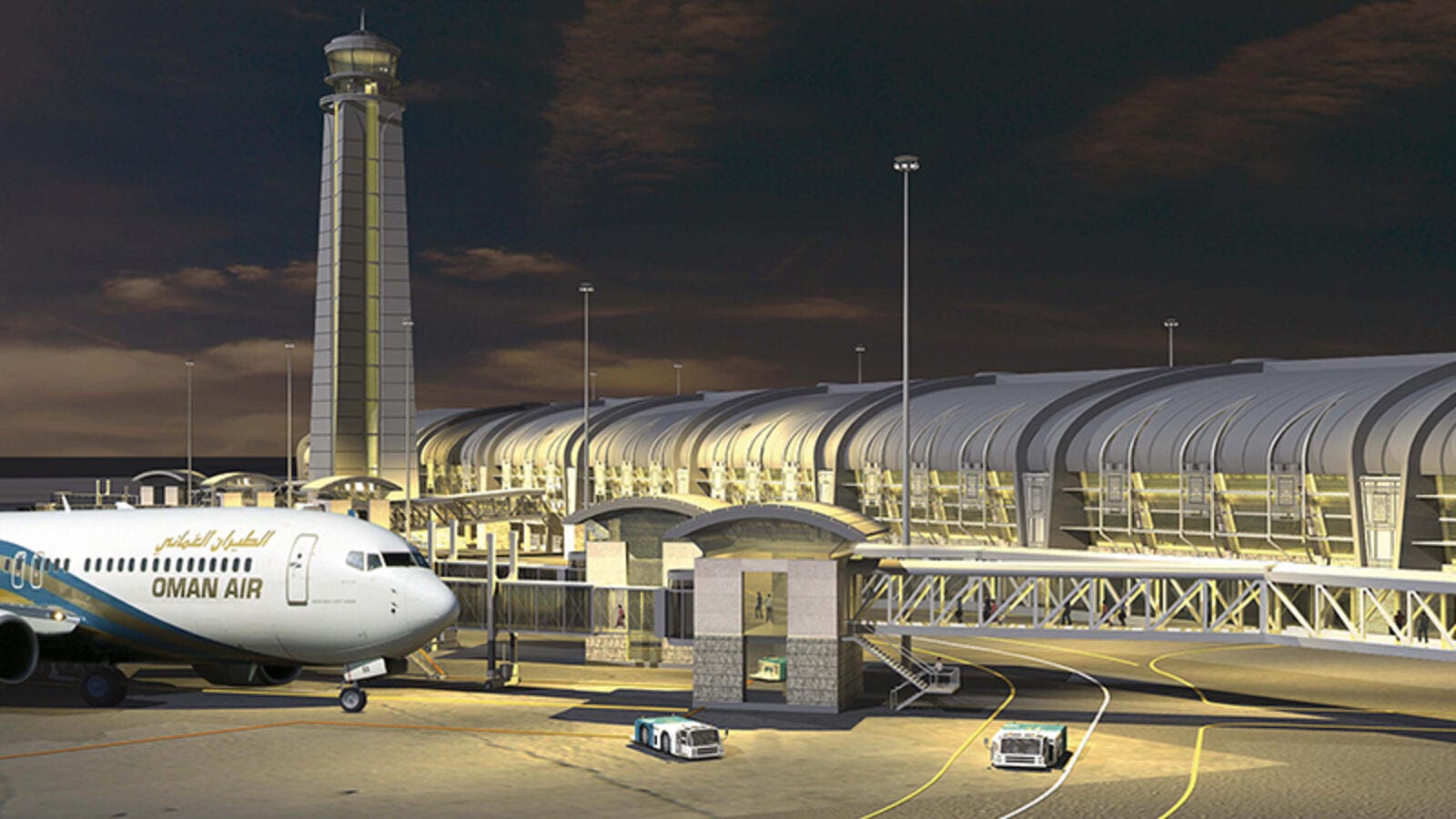 A decision to increase air traffic fee and other payments for airlines will be a blow, say aviation industry officials.

Oman’s Public Authority for Civil Aviation (PACA) chief executive officer Mohammed Al Zaabi has tweeted on his official twitter handle that the fee increase will come into effect from April 1 and will boost authority’s revenue by over 25 per cent.

In a tweet on its official twitter handle, the authority has said that the fee change was studied by specialists in this field and international pricing system.

A document uploaded in the ministry of legal affairs website regarding the fee change decision 51/2016, fee for airlines to use Oman air space, land and depart in Omani airports will be increased.

“Of course, it will increase our expenses. However, we will not be in a position to increase the ticket price independently and pass it on to passengers. If one airline does it alone, then they will be out of market. So, we have to wait and take an appropriate decision consulting with others in the market,” a top official from an Asian country-based airline operating dozens of flights every week to Oman, said. “This move will discourage the airlines to expand their operations and flight frequencies in Oman,” the official further added.

Meanwhile, quoting a source at Oman Airport Management Company (OAMC), Oman News Agency, the official news agency of Oman, had reported that fee changes carried out by the company for airlines will come into force from July 1.

Recently, the OAMC had hiked airport departure tax from OMR8 to OMR10 and Oman Air had raised ground handling charges in response to the increased fees levied on the airline across its network.

Another official from a GCC-based airline said that this move will affect the aviation industry and other activities in Oman.

“Airlines will not prefer to fly to Oman if they have to shell out more and more money. This will affect tourism prospects Oman,” the official added.

Meanwhile, a travel agent said that any hike in airline fee is going to have a domino action.

“Airlines are going to see if it’s worth their while flying into Oman. Airlines with more than one flight will re-think their strategy. Should they have fewer flights to Oman or none at all,” the travel agent said.

On passing on the extra fee to customers, the travel agent said that we can only speculate about it. “But it is natural that airlines pass on some of any additional burden to passengers and this may translate into higher taxes being imposed on tickets, thereby increasing the ticket price,” the travel agent added.