OPEC: $10.6 Trillion Investments Required to Sustain Supply up to 2040 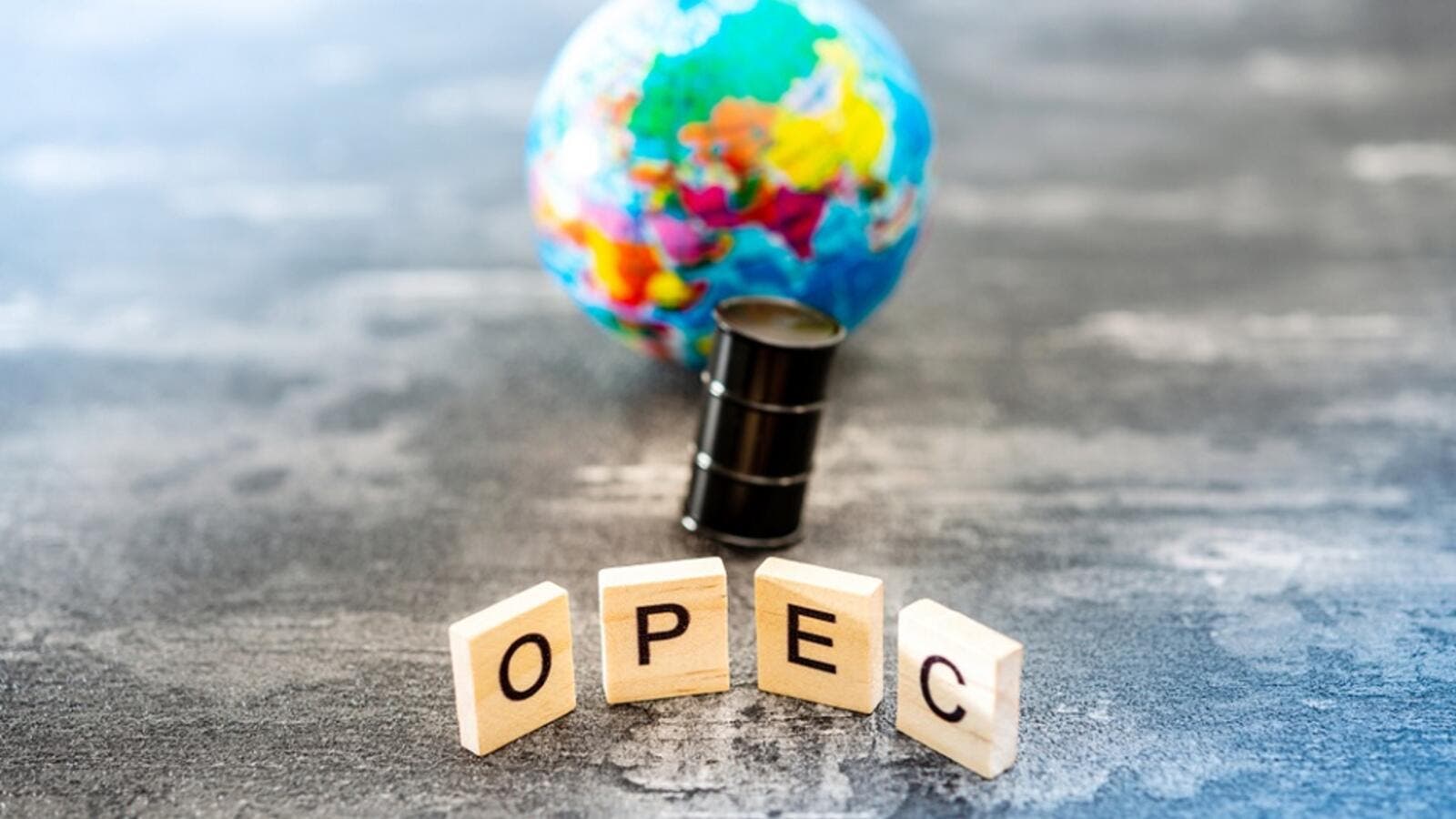 Nearly $10.6 trillion of investment will be needed globally to sustain projected oil supply requirements over the period from 2019 up to 2040, according to the Organization of the Petroleum Exporting Countries' (OPEC) World Oil Outlook 2040 published on Tuesday.

Total primary energy demand is expected to increase by 25% between 2018 and 2040 with renewables leading the way in terms of growth.

OPEC suggests that oil and gas are still forecast to meet more than 50% of the world’s energy needs by the end of the forecast period.

According to the OPEC report, from the perspective of oil demand, and given recent signs of stress in the global economy, in the short- and medium-term, the outlook for global oil demand has been lowered slightly this year to 110.6 million barrels per day (mb/d) by 2040.

In terms of trade, global crude oil and condensate trade is estimated to remain relatively static at around 38 mb/d between 2018 and 2025, before increasing thereafter to around 42 mb/d by 2040.