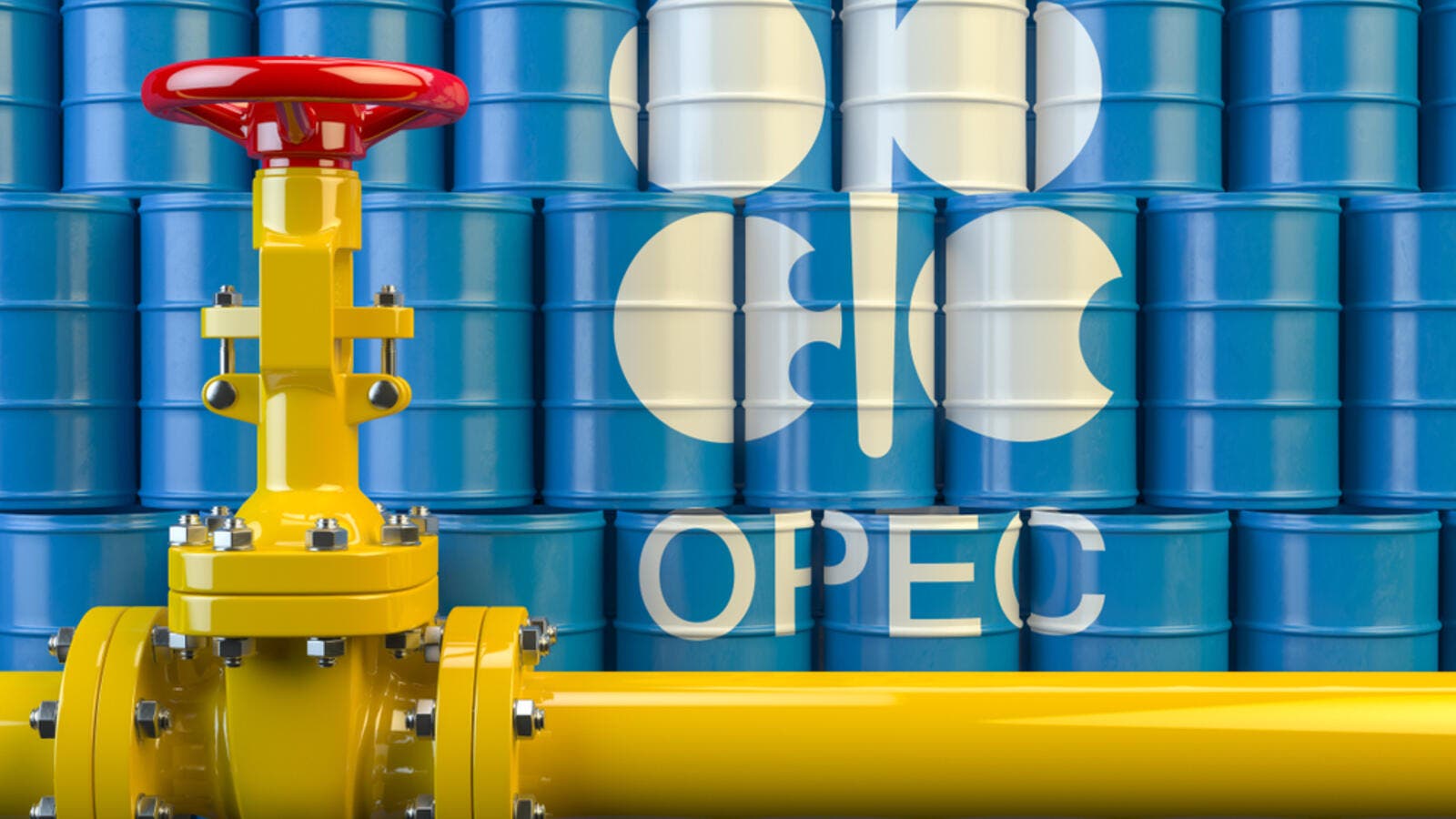 Riyadh expects coronavirus impact will be bigger than SARS impact in 2002-03 due to China's increased role in global economy and higher oil consumption as compared to 15 years ago. (Shutterstock)
Highlights
Oil prices rose three per cent on Wednesday as China reported its lowest daily number of new coronavirus cases since late January

Opec on Wednesday massively cut forecast for oil demand by 0.23 million barrels per day (mbpd) due to the impact of coronavirus outbreak in China, strengthening its case for higher production cut when it meets again in March.

"Oil demand growth in 2020 is revised down by 0.2 3mbpd from the previous month's assessment. With this, global oil demand is now forecast to grow by 0.99 mbpd and average 100.73 mbpd for 2020... The outbreak of the Coronavirus in China during first-half of 2020 is the major factor behind this downward revision," Opec said in its monthly report released on Wednesday.

"Oil demand growth in China in 2020 is forecast to slow down, year-on-year, reflecting lower economic activities. The recent outbreak of the coronavirus in China necessitated a further downward revision to the country's oil demand growth forecast compared to last month, as transportation fuels, notably aviation fuels, are expected to be impacted in first half of 2020," Opec said.

Chinese oil demand is now revised down by 0.2mbpd in first half of 2020 from the previous monthly assessment.

Opec+ is considering bringing forward its scheduled meeting from March to February to develop and deliver a strategy to counter the impact of the coronavirus on markets. A technical panel that advises Opec+ proposed last week a new cut of around 600,000bpd.

Death toll due to the virus have crossed 1,100 while more than 45,000 are infected with the disease. Oil prices have rose by over two per cent on Wednesday after China announced its lowest daily number of new coronavirus cases since late January.

Saudi Arabia has been trying to convince its oil-producing partners to cut output sooner rather than later and most of them have supported the move as well.

Edward Bell, commodity analyst at Emirates NBD Research, said Opec+ will need to calibrate any production change to ensure that it matches a drop in consumption and could accommodate a return of Libya's production which remains subject to a political resolution in the country, rather than repairing destroyed assets.

"The scale of cut adjustments may then need to be quite significant and would represent a substantial negative impact on Opec+ domestic economies. A more immediate strategy would be to simply extend the deeper cuts agreed in December 2019 for the whole of 2020 rather than just the first quarter. Carrying the cuts forward for the whole year wouldn't eliminate a surplus in H1 but would bring markets much closer to balance on average for the year," Bell said in a note.

Riyadh expects coronavirus impact will be bigger than SARS impact in 2002-03 due to China's increased role in global economy and higher oil consumption as compared to 15 years ago. But Russia remains silent on extending the production cut.

"The hopes were that Russia would give up its position and listens to Saudi Arabia which wants a production cut. But so far, the country hasn't made its mind and still thinks that it needs more time to decide its position if it supports oil production," said Naeem Aslam, chief market analyst at Ava Trade.