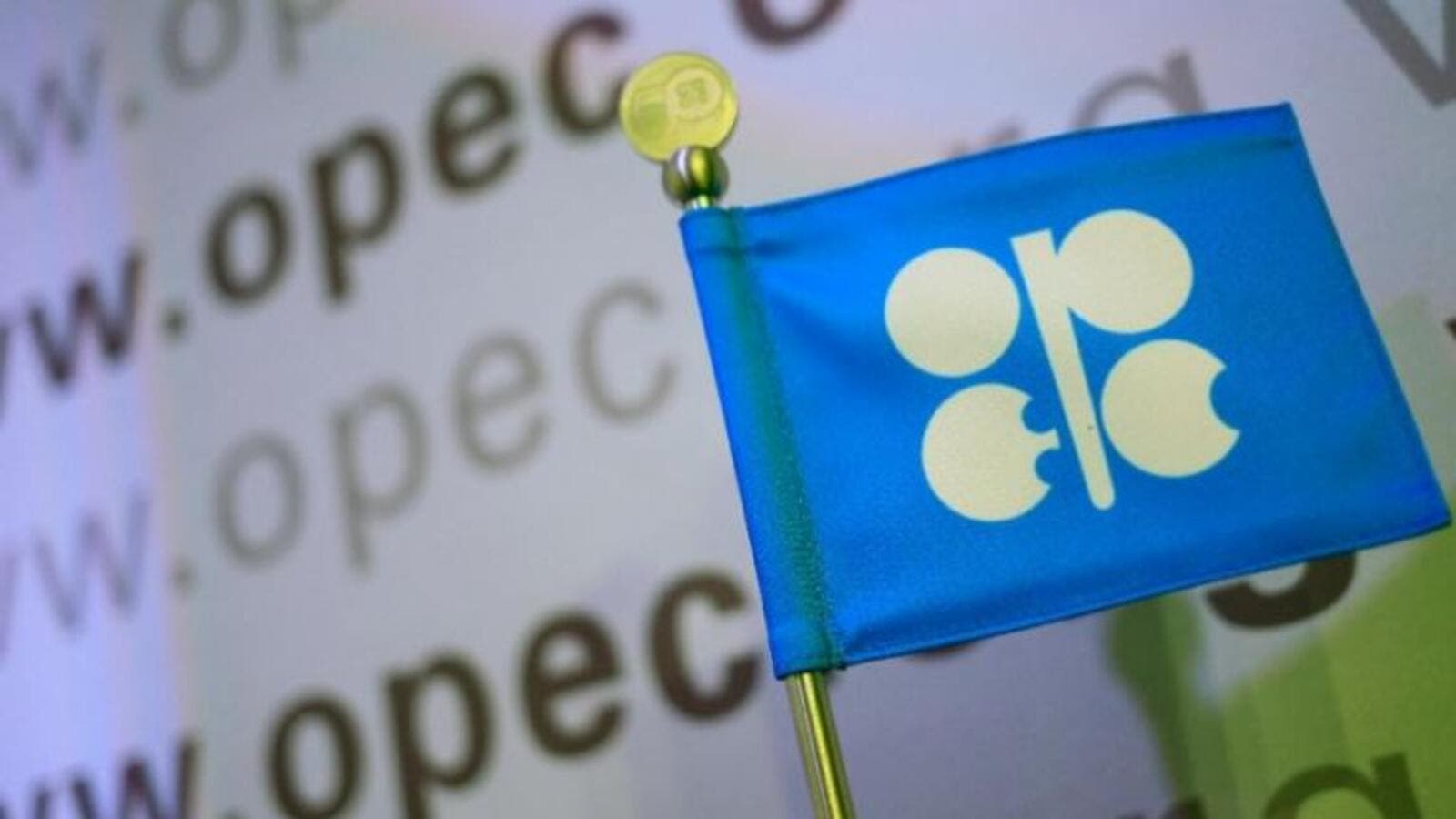 Due to low oil prices, OPEC members earned a total of $404 billion in net oil export revenues in 2015, the EIA estimates. It is the lowest level since 2004.

The monthly average of the international benchmark Brent crude price dropped from $112 per barrel in June 2014 to $38 a barrel in December 2015.

"Countries with sizeable financial assets, such as the Persian Gulf states -- Saudi Arabia, Kuwait, Qatar, and the United Arab Emirates -- are affected to a lesser degree than other oil-producing countries, such as Iraq, Nigeria, and Venezuela, that do not have large financial reserves," the EIA explained.

In addition, the administration noted that unplanned oil production outages in a number of OPEC countries also contributed to lower export earnings.

While some outages are the result of political factors, such as sanctions on Iran between 2011 and early 2016, another reason for lower oil export revenues is a sharp decline in production, such as in Venezuela where oil service companies stopped work due to lack of payment.

In Libya, opposing factions have clashed to control the country's oil export terminals, while militant attacks in Nigeria since the beginning of the year target oil infrastructure, causing more cuts in production.