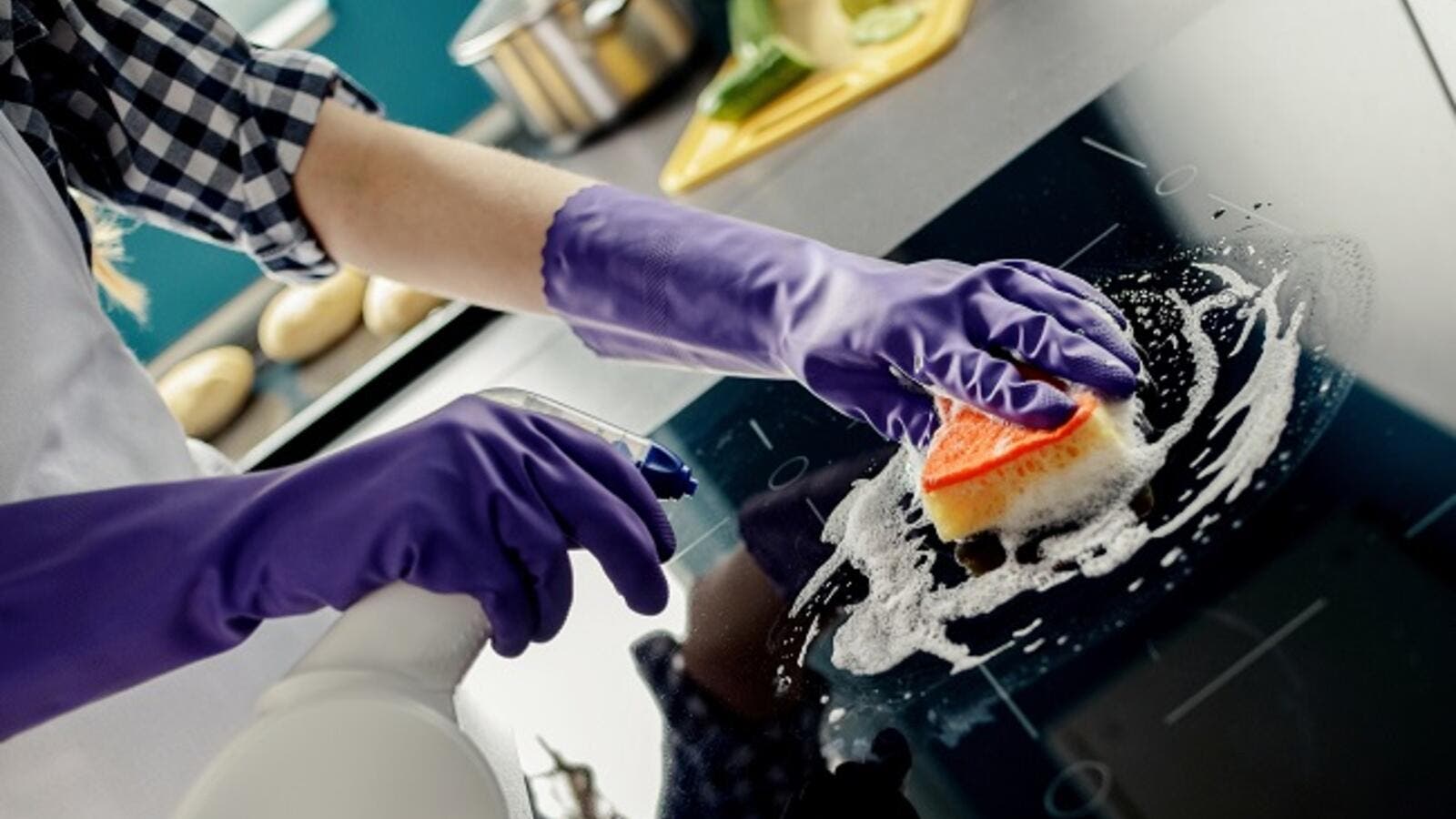 There have also been enough individual situations publicized in our press to drive the point home that not all is well in the field of domestic help. (Shutterstock)

There are growing concerns about the problems faced by Saudi employers of domestic help and by the domestic workers themselves. Tales of abuse and inhumane treatment from errant employers have resulted in negative publicity. On the other hand, many employers are quick to point out the unethical practices of some of their staff.

There have also been enough individual situations publicized in our press to drive the point home that not all is well in the field of domestic help.

On the heels of the current domestic labor disagreement between labor agencies here and their counterparts in Indonesia, the Philippines and elsewhere, the issue of having a domestic helper or housemaid has moved beyond the idea of employing one just for the sake of doing so. Today, housemaids are not merely a privilege but a necessity in some households that have:

- Sickness or disability in the family.

As for the treatment of domestic help, there are two sides to the story. Yes, on the one hand we hear and read of the abuses of employers. Of physical violence and unpaid dues. But there is also an equal number if not more injustices suffered by employers as a result of the behavior of their domestic help. Lying, stealing, cheating, child abuse or simply running away to a better paying job are some of the things that employers have to deal with. Most of these cases do not attract much publicity even though they have increased in number. It appears that human rights violations are mainly geared to the voices of the oppressed.

Now it would be okay for domestic workers to seek higher paying jobs, but not at the expense of employers who have paid a fortune in visa fees and recruitment charges to get them to this country only to see them disappear in a month or so. And none of these fees are refundable. For a family with limited means, but in desperate need of household help, this can often be economically crippling. Going through the procedure of re-applying for a visa and finding the required funds for recruitment is often very demanding.

Report: Expats in Saudi Occupy More Than 70 Percent of Jobs in Wholesale Sector
Saudi Arabia Will Not Impose Fees on Expat Remittance

Considering the bureaucratic hardship that Saudis suffer in obtaining a visa, finding the right recruitment agent, and getting the domestic helper they asked for, the relevant ministries should consider allowing Umrah and other overstayers to find sponsors willing to employ them as domestic helpers.

This would result in overstayers becoming legal residents. It would provide those who are decent and honest workers with a chance for employment, as well as prevent a lot of unnecessary hassles for Saudi employers with the relevant government agencies.

To wean ourselves off the reliance on imported domestic help, Saudi women who are poor and illiterate but are able of body and mind and willing could also offer domestic services in homes where there is a need to take care of the elderly or children with special needs. This would help provide these women with a decent means to earn an income.

Other such women could help with cooking and cleaning or provide baby-sitting care in homes where the need exists. The needs of the community would thus be met from within, while Saudi domestic helpers would obtain their financial needs in a respectable manner. There is no loss of honor in any honest job.

There are instances of households retaining domestic help when the need really does not exist. In some cases, domestics are sought because that’s the thing to do. But as the economy tightens, fewer households will be able to exercise that privilege.

A society must sooner or later learn to survive by the efforts of its own citizens, or else lose its identity and sustainability. Replacing imported domestic help with some of our own citizens who are in need of a job is perhaps a beginning.