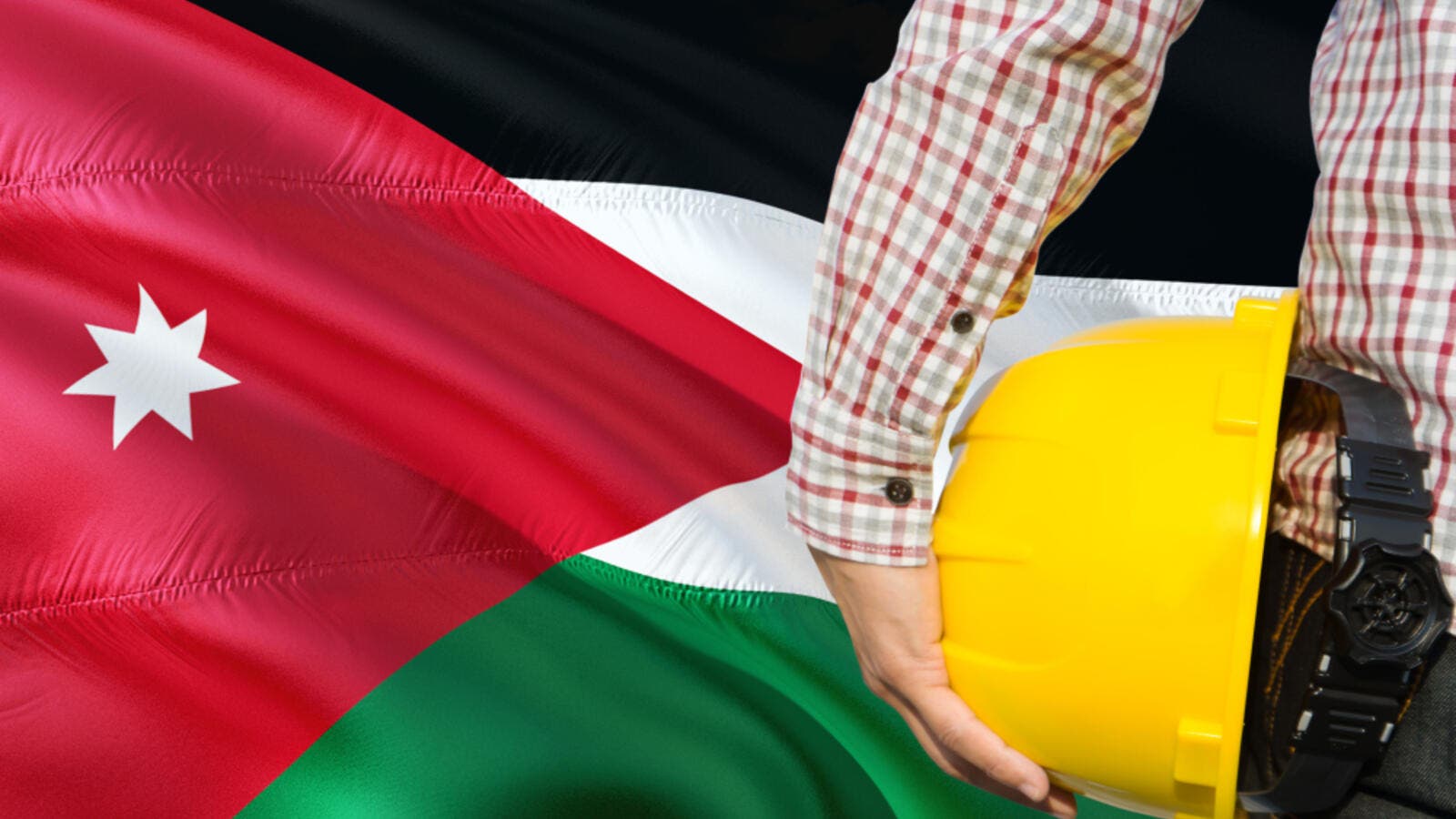 The top 10 per cent of workers in the world receive 48.9 per cent of total global pay and the bottom 50 per cent earn just 6.4 per cent. (Shutterstock)
Highlights
Income that goes to workers as opposed to capital increased by 1.8% to reach 36.5%

In 2017, 35.66 per cent of labour income in Jordan went to the top 10 per cent highest-paid workers, according to a recently released report by the International Labour Organisation (ILO).

"When the top 10 top-paid workers in Jordan hold more than 35 per cent of the local labour income, it means something is wrong with the equal pay system in Jordan," economist Mazen Irsheid told The Jordan Times on Saturday.

The economic situation in Jordan, which is revealed by the report, is partially due to an economic policy that focused mainly on economic growth as opposed to economic development, which meant that while the total wealth of society witnessed an increase, it became more concentrated in a small slice of society, according to Irsheid.

In order to further ask whether or not “workers [are] getting more or less of the economic pie”, the dataset illuminates the change from 2004 to 2016 in the percentage of labour income shares of GDP, or the percentage of total income that goes to workers as opposed to capital.

From 2004 to 2016, the percentage of the total income that went to workers increased by 1.8 per cent in Jordan, compared with a global decrease by 2.3 per cent, according to the report.

Despite the relatively low percentage increase, Irsheid said he considers it good progress in the labour pay considering Jordan is one of the middle income countries.

“Many high-income countries in the chart posted [a] lower labour income percentage [increase], such as Canada, Austria and Qatar,” the economist added.

However, Jordan Labour Watch Director Ahmad Awad said that a 1.8-per cent increase in 12 years “is not a sufficient indicator that the situation of social inequality or wage inequality has improved in the country”.

“Reported wage segments indicate that inequality is high,” Awad noted, adding that “this new indicator [labour income] needs further analysis to understand its implications” and stressing that it is “one of the most important indicators to measure social inequality”.

Conversely, such a percentage did not change at all in Saudi Arabia, whereas it decreased in Syria, Qatar, Oman, Palestine and Egypt, where the labour income share dropped the most, with Egyptian workers getting 2.4 per cent less of the total income, according to the report.