Pakistan government on Sunday increased diesel prices by Rs 8.95 per litre amid the fluctuations in petroleum prices in the international market and exchange rate variation, local media reported. 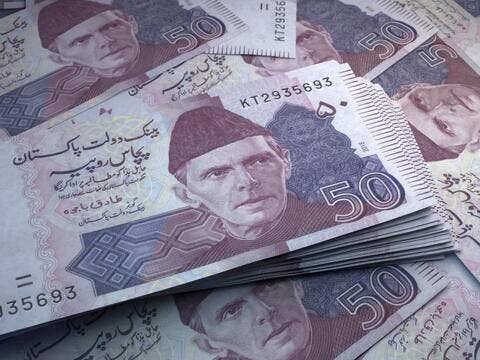 The country has however reduced the prices of petrol by Rs 3.05 per litre to be effective from Monday, Dawn reported.

On Sunday, Pakistan Finance Minister, Miftah Ismail said, "The government is able to decrease the price of petrol by Rs 3.05 per litre."

The price of Kerosene was similarly increased by Rs 4.62 per litre while that of light diesel oil (LDO) was reduced by Rs 0.12 per litre.

An official statement from the Finance division of Pakistan noted that the government had decided to revise the existing prices of petroleum products to pass on the impact of fluctuations in petroleum prices in the international market and exchange rate variation.

According to Dawn, senior officials in the government said that both major petroleum products -- high-speed diesel (HSD) and petrol - were set to go down significantly with effect from August 1, but three major factors -- currency depreciation, higher petroleum development levy (PDL) and increase in dealer commission -- deprived the consumers of the benefit of the international price cut, the Dawn reported.

On July 14, Pakistan Prime Minister, Shehbaz Sharif announced a reduction in the prices of petrol and diesel by Rs 18.50 and Rs 40.54 per litre as crude oil rates in the international market fell sharply.

This was the first time the PMLN-led coalition government reduced petroleum prices after it came to power in the second week of April.

Shehbaz said that the government had increased the prices of petrol after coming into power as it had no other option due to a crunch in foreign currency reserves and high prices in global markets.

The government claims to have raised the prices of utilities per the International Monetary Fund (IMF) deal. However, this is raising concerns over an economic default, and acute shortages of petroleum products, electricity, gas, and food items.

Earlier, Pakistan Finance Minister Miftah Ismail said that the staff-level agreement with the IMF was expected to take place in mid-June of this year. It also indicates that the agreement is expected to be made only after the announcement of the next budget, in line with the IMF programme's objective. 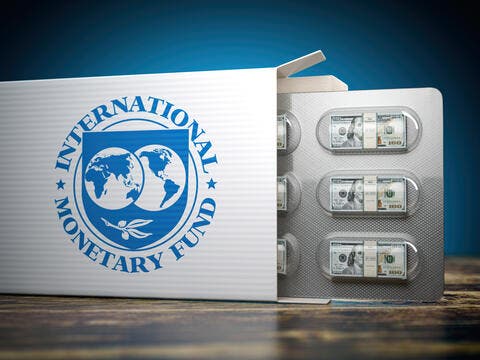 However, the IMF wanted rapid adjustments on the fiscal front in order to bring the economy back on the stabilisation path. The announcement of the next budget for 2022-23 aligned with IMF policies will set the stage for a stabilisation path to Pakistan's dwindling economy, however, the government will have to take tough decisions, instead of doling out resources to gain political support.

In such a case, the IMF proposes that the Federal Board of Revenue increase its tax collection target for the next budget by up to Rs 7.5 trillion and cut both development funding and subsidies.

Despite the government's desire to maintain petroleum product prices at their current level as of June 1, 2022, it will have to shift the burden to consumers following the release of the budget.