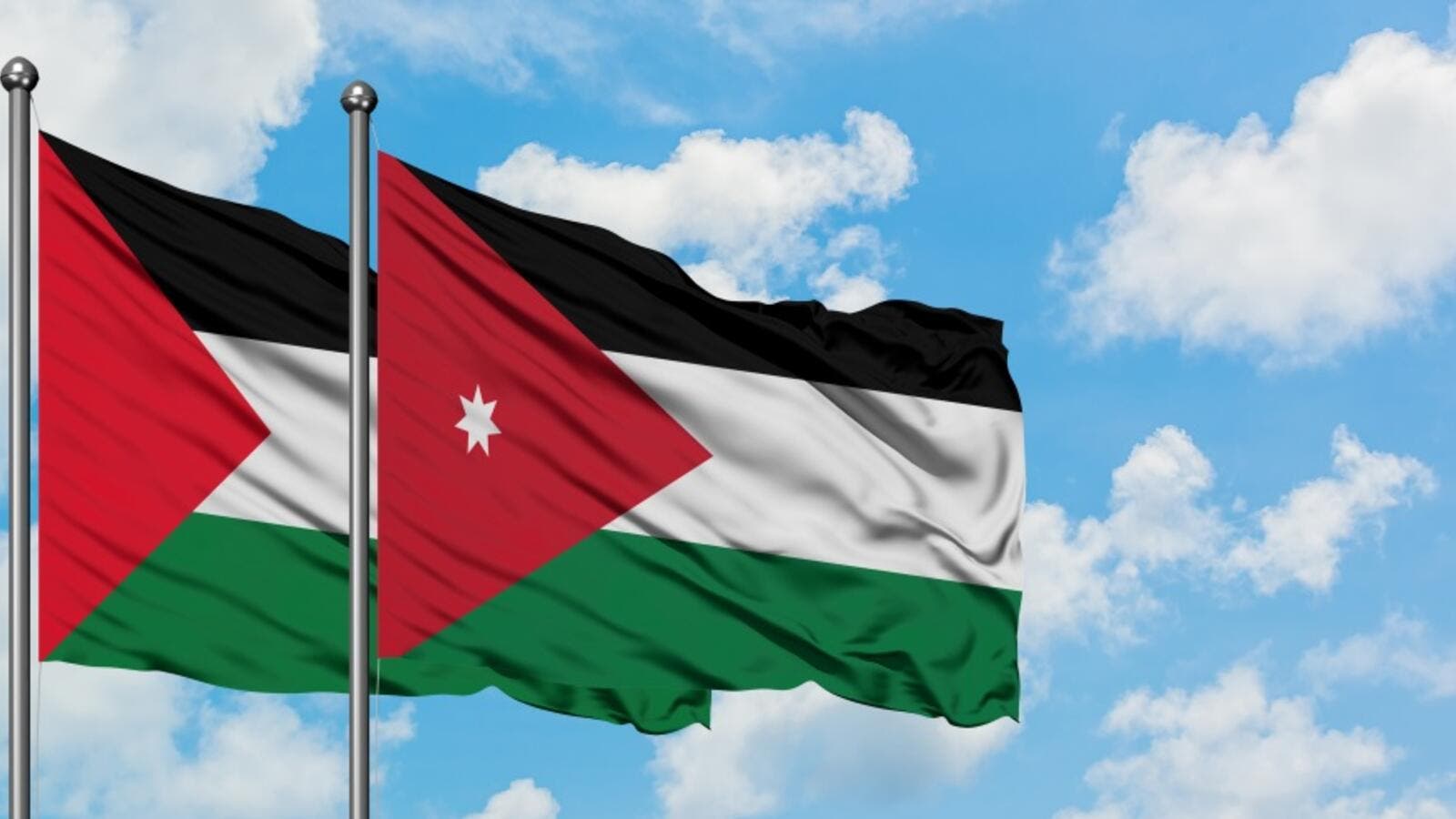 Jordan currently has the capacity to send 26 megawatts to the cities of Jericho and Ghor. (Shutterstock)
Highlights
Under the MoU, oil products bought from the Kingdom can either be exported to Palestine or stored in Jordanian oil facilities.

Jordan and Palestine on Wednesday signed a memorandum of understanding (MoU) to cover the Palestinian market’s needs of oil derivatives “from and via Jordan”.

Energy Minister Hala Zawati and Palestinian Finance Minister Shukri Bisharah signed the memo that stipulates cooperation in fulfilling the Palestinian market’s needs of oil products through purchasing them from the Kingdom’s licensed companies, according to a ministry statement.

Under the MoU, oil products bought from the Kingdom can either be exported to Palestine or stored in Jordanian oil facilities.

Following the signing ceremony, Zawati said that the MoU highlights the “fraternal relations” between the two countries, commending the existing energy cooperation with Palestine.

The minister also emphosized the importance of providing Palestine with oil derivatives to help it diversify its energy resources, expressing the Kingdom’s readiness to share its expertise with Palestine, mainly in the field of marketing oil derivatives.

For his part, Bisharah said that the memo is important for its role in identifying the cooperation criteria related to securing the oil needs of the Palestinian market, describing the deal as “vital” for both countries and a step forward in implementing the outcomes of the Jordanian-Palestinian higher committee meetings.

He estimated the value of Palestine’s annual imports of oil derivatives at between $2.5 billion and $3 billion, noting that his country’s energy authority is closely following up on plans to raise the capacity of its electric-grid connection with the Kingdom.

During a meeting in July, Jordan and Palestine agreed to increase the amount of power the Kingdom exports to Palestine.

Jordan currently has the capacity to send 26 megawatts to the cities of Jericho and Ghor, however, the agreement would expand this to 80 megawatts, to include the areas of Jerusalem, Azariya and Abu Dis as well, the Energy Ministry said at the time.

During the meeting, Zawati, Bisharah and Chairman of the Palestinian Energy and Natural Resources Authority Thafer Melhem also agreed to discuss plans to provide Palestine with oil through the Kingdom.