Published July 18th, 2021 - 09:00 GMT
It's also the weddings' season and a lot of single people out there are still looking for their significant other. (shutterstock)
Highlights
It is already hard as it is to find that special someone, let alone with the pandemic looming over our heads!

The pandemic has changed everything around us, even the way we connect with people. In a time where physically distancing yourself from others is the only way to keep them and yourself safe, it does not come as a surprise that people are turning to dating apps. It is already hard as it is to find that special someone, let alone with the pandemic looming over our heads! 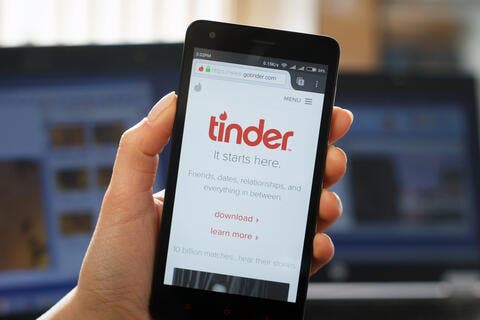 Not only that, but it's also the weddings' season and a lot of single people out there are still looking for their significant other. In this article, we shed the lights on MENA apps similar to Tinder.

1. Matchmallows
With the conservative nature of the Middle-Eastern culture, Matchmallows is one of the apps that came in to offer an online dating platform for people in the MENA region. What makes Matchmallows quite appealing to people in MENA is that it addresses and caters to the fact that many people, especially women, are intimidated by the idea of putting up their real pictures and names on a dating app. And that is why this dating app does not rely on pictures, but instead asks users image-based questions that will help set up their profile.

“That’s the basic difference from Tinder—that we’re combining photos of people with personality traits, so it’s not only about what the other person looks like: It’s how the other person thinks.” - Co-founder, Andy Tarabay

2. WhosHere
WhosHere is a popular dating app in Saudi Arabia and Kuwait. One of the reasons for its popularity is that it does not require personal information for setting up an account, which can work well in areas where people want to maintain their privacy.

3. Hawaya
With the Egyptian-based dating app, Hawaya, first booming in success in Egypt, it went on to expand to GCC. The app aims to match Muslims who are looking for a serious relationship. It is reported that Hawaya helped hundreds in Egypt find their significant other. With lockdowns taking place in early 2020, the app witnessed an increase of 25%. A huge part of the Hawaya’s popularity is due to the fact that it acknowledges and respects the cultures and traditions of the region it is operating in. 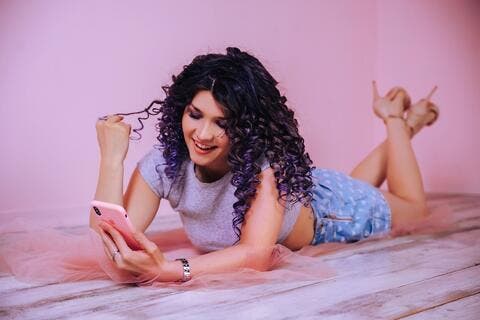 4. et3arraf
First founded in Saudi Arabia in 2012, et3arraf, uses advanced technologies to create a memorable dating experience that is meant to bring people together. The use of artificial intelligence and their in-depth analysis of the market helps them reach people with all kinds of mentalities. It is reported that its most popular apps, AlKhattaba - Muslim Marriage and Farah - The Smart Dating App, were downloaded by around 59K users in the last 30 days only!

5. MuzMatch
The world’s largest Muslim dating app, MuzMatch, aims to bring people together with the purpose of getting married. Not only is it quite popular, but it also aspires to change the conversation around Muslim dating. It is also important to mention that MuzMatch also caters to people from different cultures and backgrounds.

The online dating scene is continuously changing in MENA, and therefore it is no surprise that more and more people are beginning to turn to dating apps. However, a pivotal point about online dating is making sure you are protecting your privacy and staying alert to any scammers.