Mr. Bin Touq stated: “The Board of Directors have focused on rebuilding DSI’s leadership management team with industry professionals who have experience within the sector and with the company and have entrusted Mr. Tawfiq Abu Soud to lead the leadership team. We believe that these appointments will provide a vital impetus to the company’s ongoing restructuring aims and at the same time support our efforts to put in place a turnaround strategy that will provide a stable platform for the future. The company is working with the relevant government authorities to obtain the necessary approvals so as to be in a position to brief our Shareholders on the restructuring plans at the upcoming General Assembly Meeting.”

“Once we have obtained the requisite formal approvals, we will be able to engage with the various stakeholders whose support will be essential in delivering our turnaround strategy”, he concluded.

Mr. Jarrar is a veteran of corporate finance and accounting and led DSI’s historic IPO efforts as the CFO in 2007/08 and has nearly 30 years’ International experience. Prior to rejoining DSI, he served as the CFO for Al Jaber engineering (based in Qatar), AlNasr Contracting, ABC Imaging, and worked with Arthur Andersen previously. He holds a Sloan master’s in leadership and Strategy from the London Business School, as well a Bachelors of Business Administration in Accounting from the Cleveland State University.

Mr. Ghanem is an experienced law professional with over 15 years of experience in Legal Consultancy, Litigation support, Statutory & Regulatory Compliance. He has led the legal function of well-established organizations such as Damac Properties. He has significant experience in the Construction, Engineering and Real-estate industries having managed numerous arbitrations and legal cases relating to commercial disputes and joint ventures. He holds an MBA from Alexandria University, he is currently a lecturer at the Faculty of Law of Alexandria University and currently serves as legal advisor and lecturer at the Dubai Real Estate Institute.

Mr. Grant has extensive experience in the corporate restructuring arena for over 30 years and has led some of the largest and most complex restructuring projects internationally. Prior to his appointment at DSI, he led/coordinated the restructuring efforts of prominent firms in the MENA region, including Al Jaber Contracting (UAE), Energy City (Qatar) and the Investment Dar (Kuwait).

DSI’s journey began in 1881 and has continued over 135 years, spreading from the western edge of Europe, to stretch across the eastern fringes of Asia today. DSI’s historic legacy can be divided into three significant milestones. 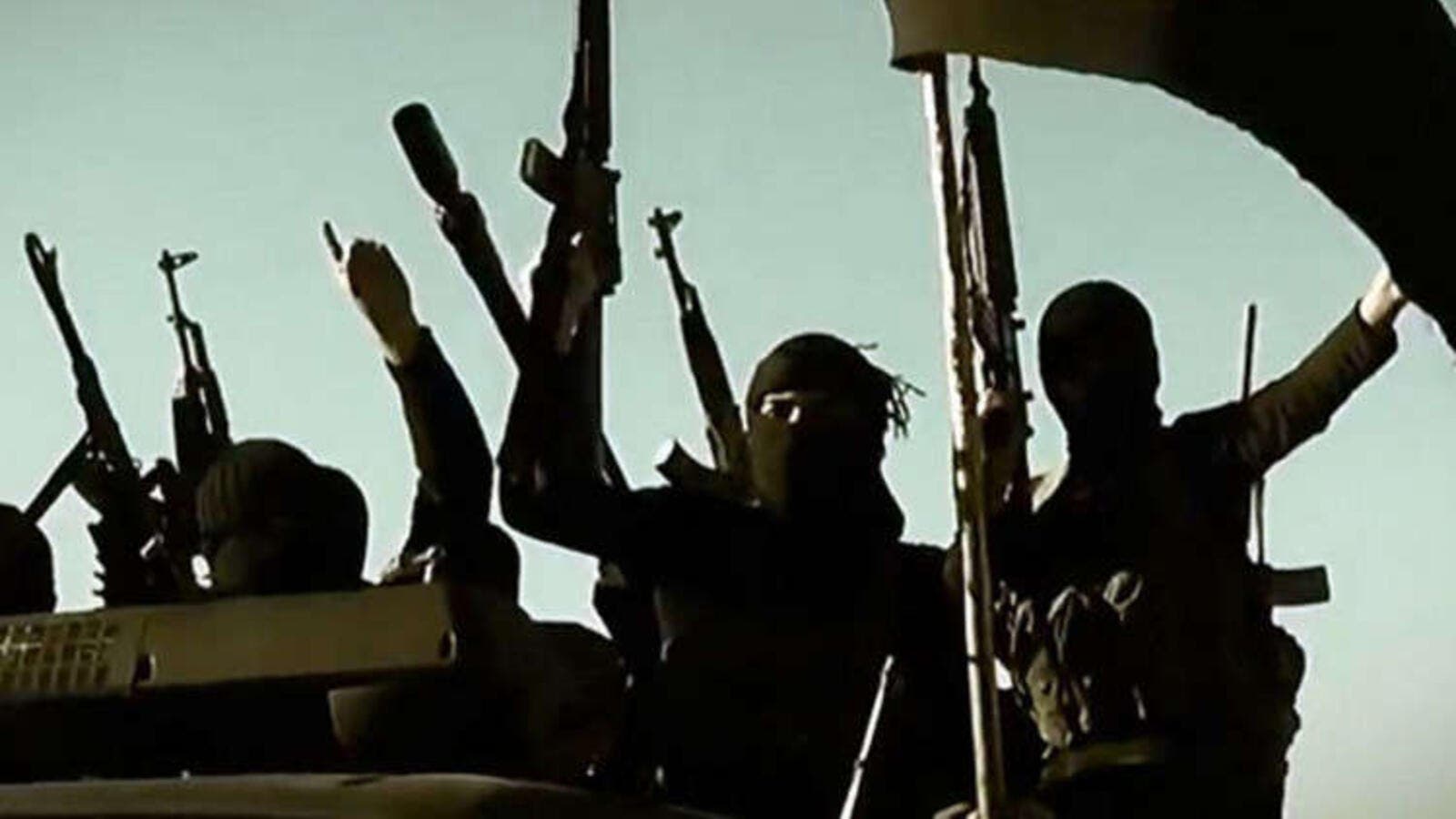