Dubai Holding Marks the End of 2017 With Record Achievements

Dubai Holding, the global investment holding company, continues to play a prominent role in developing Dubai as a world-class destination for tourism and business through supporting the Emirate’s diversification plan. Its initiatives, guided by the vision of His Highness Sheikh Mohammed Bin Rashid Al Maktoum, Vice President and Prime Minister of the UAE and Ruler of Dubai, are fostering a thriving environment for innovation and creativity across business sectors in the Emirate.

The leadership appointments are testament of the Group’s efforts to support the development of UAE's young talent, who according to His Highness Sheikh Mohammed bin Rashid Al Maktoum, are integral to the nation’s social prosperity and sustainable development.

On this occasion, His Excellency Abdulla Al Habbai, Chairman of Dubai Holding said: “Driving innovation and development is a key priority for us at Dubai Holding, and is fundamental to how we operate across sectors. Our contribution to shaping Dubai’s future has continued over the last year, through a range of projects aiming to further the Emirate’s leadership as a hub for tourism and business.

These projects include ‘Marsa Al Arab’, a comprehensive tourist destination that aims to elevate family tourism and entertainment proposition in Dubai, and Emirates Towers Business Park, which will satisfy the increasing demand from companies and investors to enter Dubai’s attractive market. In 2017, we also launched Dubai Food Park, dedicated to serving the rapidly growing food sector in the UAE and the region. This first-of-its-kind project is set to increase Dubai’s competitiveness in the food export sector.

His Excellency added: “Looking ahead, we will focus on improving our capabilities across all our companies to help accelerate growth by focusing on core competencies, increasing transparency of performance and driving efficiencies. The new operating model is a strategic move to position the businesses for the future and will be overseen by a team of young visionaries.”

Following long years of hard work and outstanding achievements for the Group, Dr Amina Al Rustamani has decided to step down as Chief Executive Officer of TECOM Group. Commenting on Al Rustamani’s resignation, Al Habbai said: “We would like to extend our sincere thanks and appreciation to Dr Amina Al Rustamani for her outstanding contribution throughout her successful career with the Group, and we wish her every success in her future endeavours. We are confident that Malek Al Malek’s expertise to lead TECOM Group and steer it towards greater success.”

Highlights of operational achievements during 2017

Dubai Properties is one of the leading developers of integrated real estate communities in Dubai. The company holds years of experience in developing and delivering innovative residential and commercial projects across the Emirate.

Dubai Properties handed over more than 300 homes to their owners and sold approximately 2,000 new villas and apartments. In September 2017, they also successfully completed the very first floating home via the Dubai Water Canal, the Emirate’s latest landmark. The floating home is the first among many that make-up the Marasi Business Bay, a unique, mixed-used waterfront project and one of the most anticipated projects in the city – valuated at AED 1 billion.

Dubai Internet City and Dubai Outsource City welcomed a suite of multinational companies, including SAP, which set up its regional headquarters in Dubai Internet City. This is a natural result of the communities’ dynamic ecosystems and advanced infrastructure supporting innovation and creativity across sectors.

Jumeirah the global luxury hotel company, which owns and operates 19 hotel developments in 9 destinations in 8 countries around the world. In 2017, the Group continued to perform well and opened new hotels in two new countries, Bahrain and Saudi Arabia, marking a key milestone in the next phase of its international expansion strategy. The global hospitality leader exceeded its 2016 customer satisfaction scores and was the recipient of the ‘Best Employer in the UAE” from Aon Hewitt, one of the world’s largest HR consultancies. Moving forward, Jumeirah’s key focus will remain on completing the refurbishment of Jumeirah Beach Hotel and Jumeirah Al Qasr with plans to open 12 new hotels in 2018.

Global Village achieved a record breaking footfall of 5.6 million guests during its 21st season, receiving the ‘No.1 Leisure and Entertainment Destination in the UAE’ in the YouGov Brand Index.

Dubai Industrial Park (DIC) continued to grow at a strong pace in 2017, with 20 new plants starting their operations. The total number of factories currently operating in the complex amounts to 102, with another 135 currently under construction.

Dubai Holding opened the Dubai Institute of Design and Innovation (DIDI)’s temporary campus, having successfully obtained accreditation from the Ministry of Higher Education. The Institute began recruiting its staff in preparation for the first batch of students expected in September 2018. The Institute aims to meet the growing demand for talent in the field of design and innovation, and to prepare today's visionaries to become the pioneers of tomorrow.

Looking into 2018, Dubai Holding will focus on the execution of its new projects, including the completion of the master plan of Emirates Towers Business Park and breaking ground for the first phase of the project. The Group will also develop the first phase of the Dubai Food Park and commence construction of the second phase of the Dubai Design District (d3). The Group will continue its strategy to improve the efficiency of its operations for accelerating growth and maintaining an important role in shaping the future of Dubai.

Dubai Holding continues to make big strides in its successful strategy, aimed at creating an innovation driven knowledge-based economy. This is in line with Dubai’s long-term ambition to transform into the smartest and most productive city in the world. 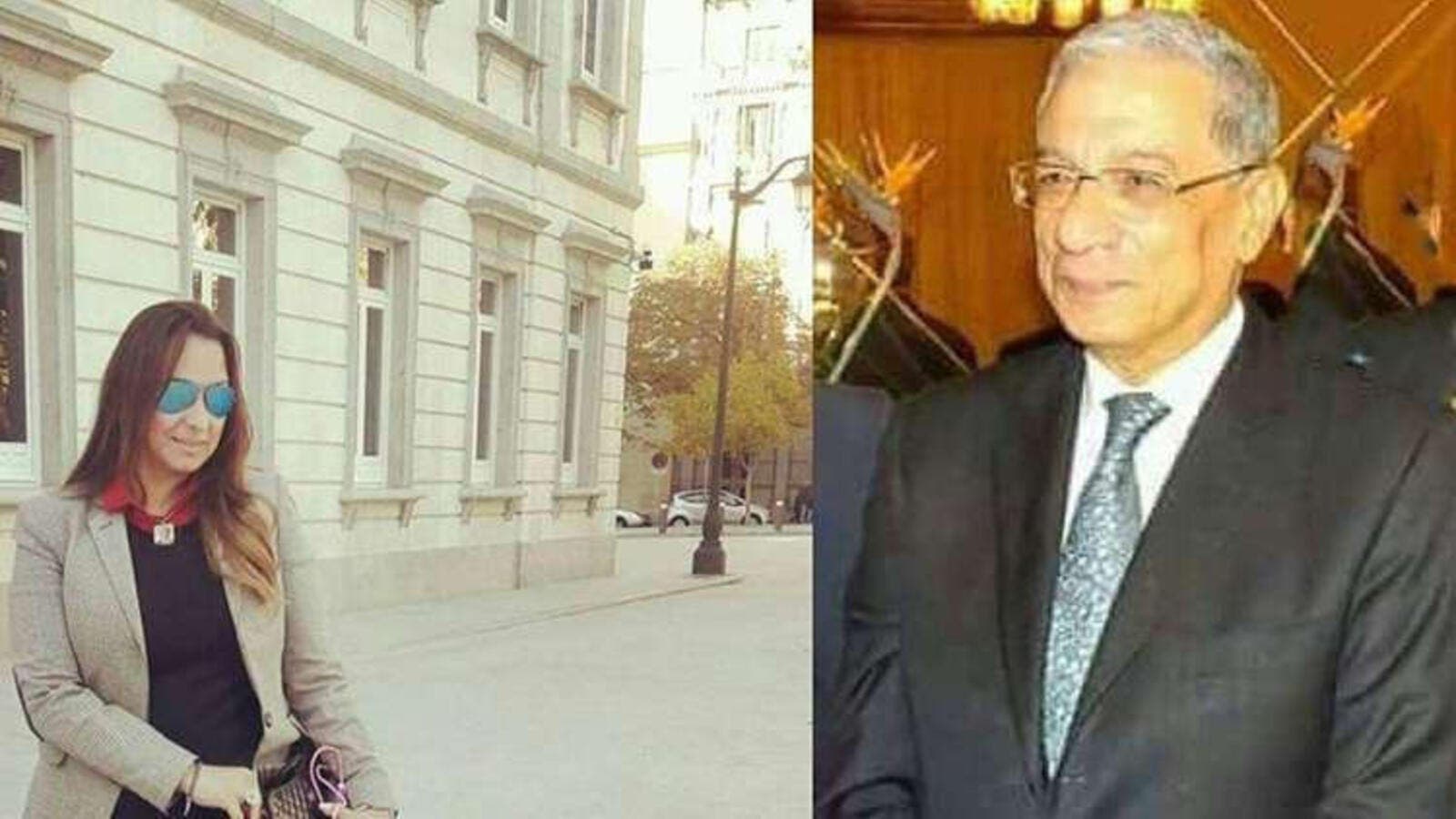