The Federal Government Coordination Committee for Etihad Rail, the master developer and operator of the UAE’s national railway network, met recently to discuss the route of Stages Two and Three of the rail network and the process for ensuring the necessary land allocation to connect the country’s ports, industrial areas and urban communities. The committee also discussed further ways of ensuring the close coordination and collaboration of the various federal and local government entities to ensure the timely delivery of the project.

The committee’s first meeting, which was held at the Emirates Palace in Abu Dhabi, was led by H.E. Falah Al Ahbabi, a member of Etihad Rail’s Board of Directors and Chairman of the company’s Federal Government Coordination Committee. At the meeting, the committee analysed the project’s legal and official procedures for land allocation in each emirate, referencing the company’s previous experience in development and progression of Stage One of the rail network. The committee explored the possibility of applying the same, or a similar, strategy in each emirate to ensure time-efficient execution of the project, further discussing procedures for the issuance of “No Objection Certificates” (NOCs) by each emirate.

Comprising representatives from ten federal and local government entities, committee members emphasised the positive impacts of the rail project on the UAE economy, highlighting how it will enhance business and industrial sectors throughout the emirates. Members also discussed means to assure that the rail project is and will be strongly integrated into strategic federal transportation plans.

Commenting on the committee meeting, H.E. Falah Al Ahbabi, member of Etihad Rail’s Board of Directors and Chairman of the company’s Federal Government Coordination Committee, said: “Appropriate land allocation for the rail project is done through close coordination with the concerned entities and authorities in each emirate – a vital component in ensuring timely implementation of the project.” Al Ahbabi praised the strong collaboration among the various local and federal authorities thus far in implementing strategies to establish the most appropriate route for the railway network, ensuring optimum benefit to the UAE economy and ensuring the project remains on schedule.

Al Ahbabi further added: “We are pleased to announce that the Etihad Rail network’s route between Abu Dhabi and Dubai has already been agreed upon, and the required land has been completely allocated.  Rail is safer and more efficient than other modes of transport, and it will drive national prosperity in the UAE through sustainable economic growth and social development. The railway network will connect the various communities, industrial centres and ports of the UAE – with minimal passage through residential areas – and will also later link to the greater GCC railway network.”

The Etihad Rail Federal Government Coordination Committee comprises the Municipalities of Abu Dhabi, Al Ain, the Western Region, Ras Al Khaimah and Fujairah, as well as other government entities such as the UAE Ministry of Public Works, the Roads and Transport Authority (RTA), the Directorate of Town Planning & Survey in Sharjah, the Department of Planning & Survey in Umm Al Quwain, and representatives from Etihad Rail.

Upon completion, the Etihad Rail network – which will cater to both freight and passengers – will extend approximately 1,200 km across the Emirates. It will connect urban and remote communities, facilitate trade, open up communication channels and foster economic development.  The network will also form a vital part of the GCC Railway Network – linking the UAE to Saudi Arabia via Ghweifat in the west and Oman via Al Ain in the east.

Etihad Rail was established in June 2009 under Federal Law no. 2, with a mandate to manage the development, construction and operation of the UAE’s national freight and passenger railway network.

The railway network will be built in phases to link the principal centres of population and industry of the UAE, as well as to form a vital part of the planned GCC railway network linking the six countries of the GCC: The Kingdom of Bahrain, The State of Kuwait, Oman, Qatar, The Kingdom of Saudi Arabia and UAE.Built to international standards, Etihad Rail’s state-of-the-art network will act as a catalyst for economic growth and sustained social development. Once complete, the railway will redefine logistics and transport in the region; thus providing a modern, safe, efficient and sustainable network which will connect the UAE and its regions to its neighbouring GCC countries. 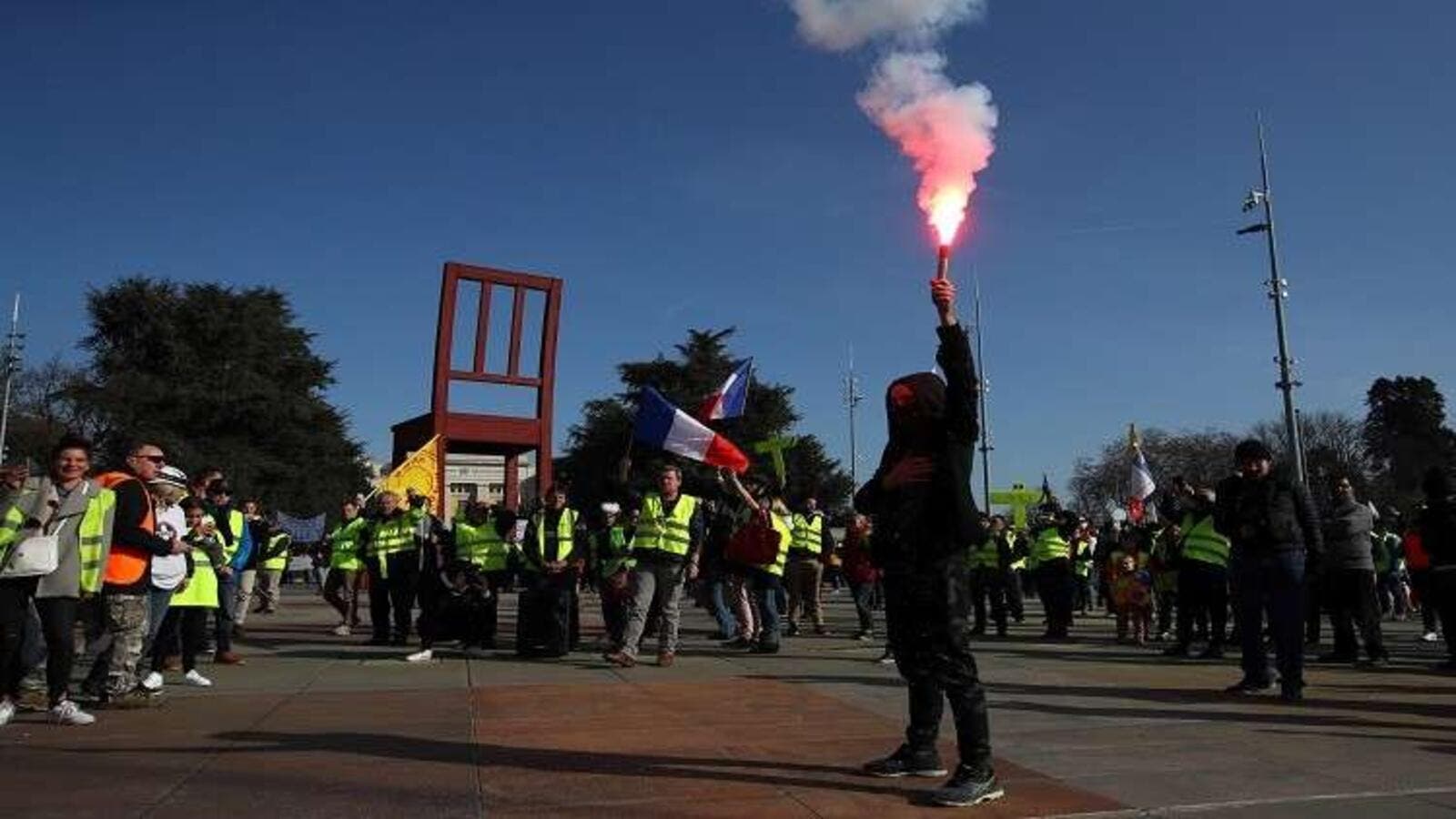