In a shining example of  the expertise and technical proficiency of its staff, Mahmoudia Motors – the sole and official dealer of Jaguar and Land Rover cars in Jordan – was witness to a victory at the semi-finals of the first-ever Jaguar Land Rover Technician of the Year Award. The semi-finals, which took place in Jordanon Friday December 4, 2015 at the Mahmoudia Motors After-Sales Facility in Amman, brought together Jaguar and Land Rover technicians from across the Middle East and North Africa (MENA), each vying for a spot to compete for the regional title in Dubai, United Arab Emirates (UAE) on January 26, 2016.

Delivering an excellent performance during Amman’s semi-final event, Mahmoudia Motors’ Jaguar Team Leader, Laith Al-Jamal, has progressed to the final stage of the Technician of the Year competition. During the semi-finals, technicians were presented with a series of theoretical and practical tasks meant to challenge their skills and to test their hands-on expertise. Competing against highly qualified technicians and engineers Al-Jamal, who has over 15 years of experience in his field, demonstrated a high level of competency on par with international standards, setting him ahead of the pack and helping him to successfully advance to the finals, where he will be joined by 11 of Jaguar Land Rover’s top technicians from 17 countries across the MENA region.

“After receiving the distinct honour of being chosen as a host for the important semi-final stage of the first-ever Jaguar Land Rover Technician of the Year Awards, we were delighted to see our Jaguar Team Leader, Laith Al-Jamal, excel in the technical and customer service aspects of the competition, emerging as one of the most skilled Jaguar technicians in the region,” said General Manager of Mahmoudia Motors, Abdimajid Haithar. “Impeccable standards are a cornerstone of the Jaguar and Land Rover brands the world over, and we look forward to an exciting demonstration of these skills at the Technician of the Year Awards finals early next year.”

Established in Jordan in 1999 under the umbrella of Mahmoudia Group, Mahmoudia Motors is the sole and official dealer of Jaguar and Land Rover vehicles in the Kingdom. Providing the local market with premium luxury cars, Mahmoudia Motors is a name synonymous with innovation, unparalleled sophistication, powerful performance and unrivalled safety standards, positioning it as a leading dealership within the Jordanian automotive industry. Mahmoudia Motors is a customer-centric company, and over the years, it has been recognized by numerous prominent regional dealership awards for its exceptional customer service. The automotive group ensures its customers enjoy access to highly professional and qualified after-sales services through its state-of-the-art service centre, which is staffed by specialized and certified mechanics and technicians for each individual car brand. 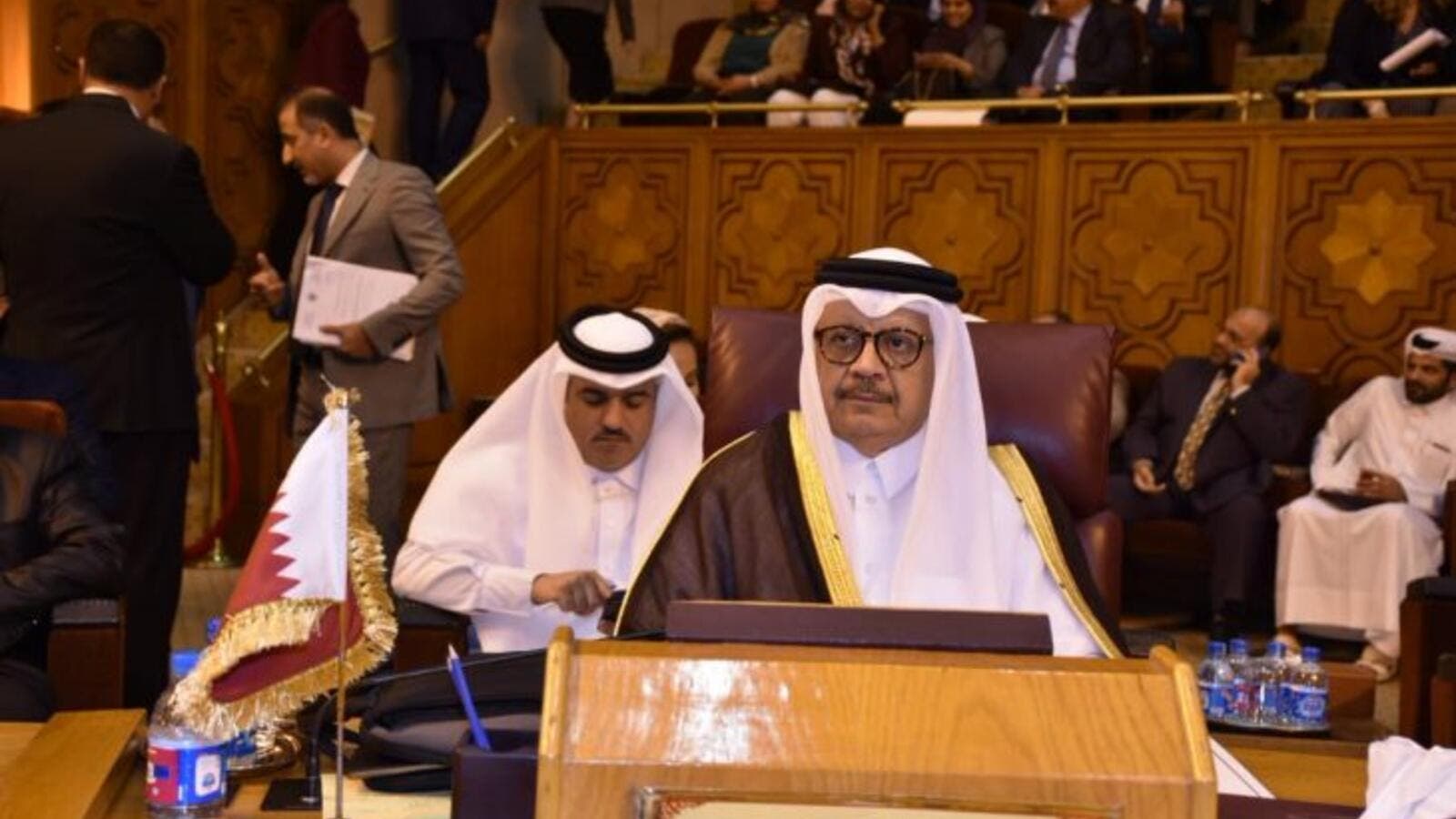