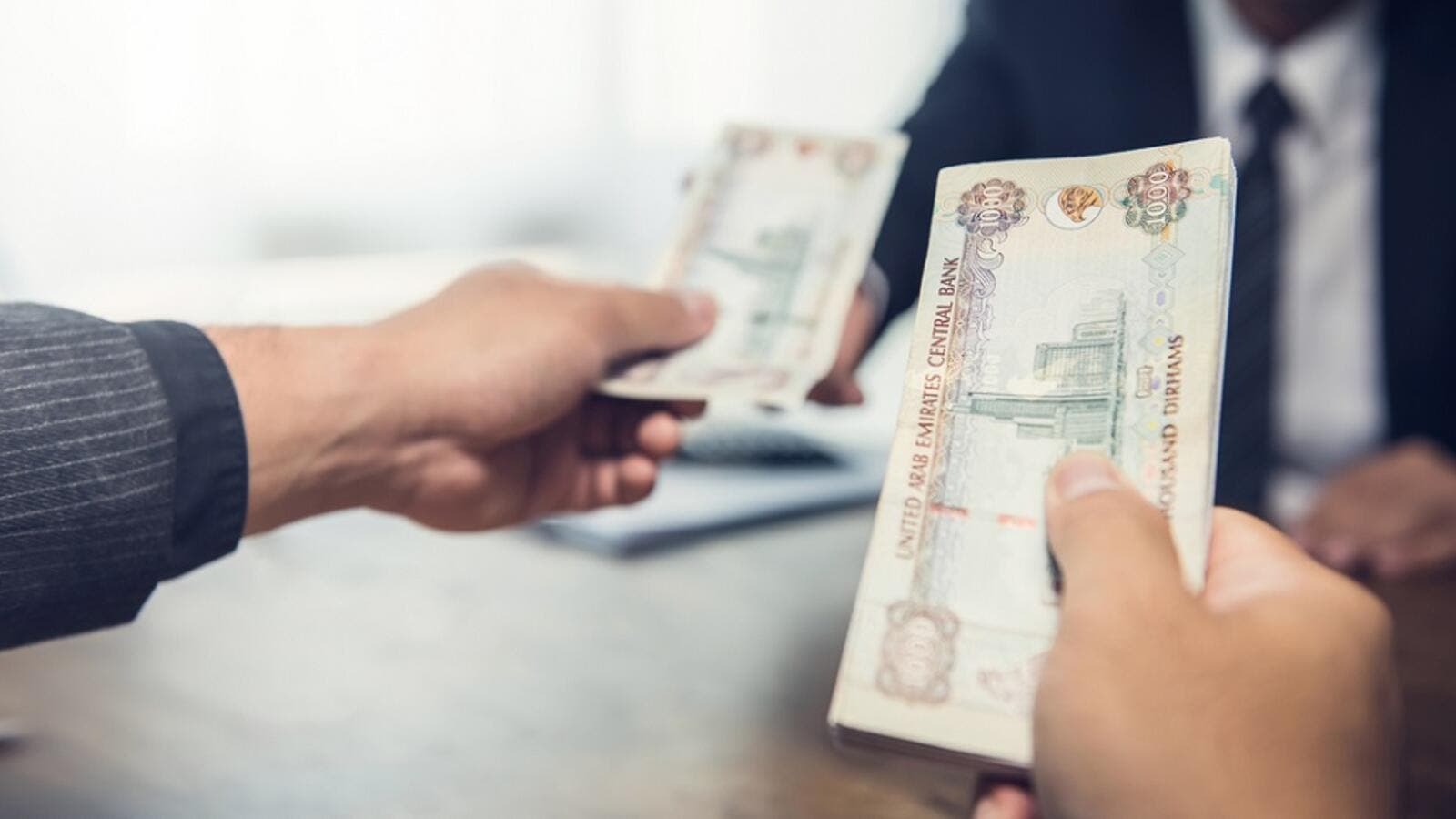 Credit demand from the government and public sector enterprises will fuel lending growth in the UAE in 2019 and 2020 amid stable but subdued economic growth, Moody's Investors Service said.

"Subdued credit growth will reflect solid borrowing from the government and public sector combined with muted private sector borrowing. We expect overall credit growth of four percent in both 2019 and 2020, broadly in line with 4.3 percent in 2018," analysts at Moody's said in a report on the banking system outlook.

The UAE banking sector continues to be the largest in the Arab world with the combined assets of all banks growing 6.5 percent to Dh2.87 trillion in 2018 as the amount of credit extended grew 5 percent to Dh1.66 trillion, according to the UAE Banks Federation.

In the first seven months of 2019, UAE banks' saving account balances hit a record of circa Dh165.8 billion, a 9 percent growth of Dh13.8 billion against Dh152 billion by the end of 2018, according to statistics from the Central Bank of the UAE.

Consumer trust in the UAE's banking sector also has been growing stronger year-on-year, ranking the industry way ahead of its peers in developed nations, according to a survey.

The recently-released Trust Index Survey by the UBF revealed that 74 percent of respondents had a high trust in the UAE banking sector, up from 68 percent in 2017.

The UAE enjoys a higher trust in the banking sector than many other developed nations, including the US, the UK, China, Japan, France, and Germany, according to the survey.

"Consumer confidence in the banking sector increased, with 95 percent of retail banking customers being satisfied with the performance of their main bank, up from 93 percent in the previous year," AbdulAziz Al Ghurair, chairman of the UBF, said.

Moody's said credit growth slowed to 1.7 percent in the first six months of 2019.

"Credit demand from the government and public sector enterprises will fuel lending growth in the country, amid government-related infrastructure projects and major investment in the hydrocarbon industry. At the same time, credit demand from private corporates and individuals will remain low, reflecting lower business volumes and constrained disposable incomes," said the report.

Lending to the government and public sector has increased by eight percent during the nine months ending August 2019, compared to two percent for the private sector corporates and individuals, according to Moody's data.

"Problem loan formation will increase over the next 12 to 18 months amid subdued economic growth, as corporates face lower business volumes and margin compression while personal borrowers face limited wage growth. We expect problem loans to increase to between 4.8 percent and 5.3 percent of gross loans over the outlook horizon. The small and mid-sized corporates segment, along with individuals, will drive the increase in delinquencies," said the report.

"Staff reductions across the private sector and government-owned companies will continue to reflect an adjustment to expected lower economic growth. Household loans accounted for 20 percent of sector-wide lending as of June 2019. The loan performance to mid-sized corporates and small businesses will weaken owing to lower business volumes and margin compression Consequently, we expect small and mid-size banks to face higher asset quality challenges than the larger banks, given their larger exposure to small counterparties, which are more vulnerable to the subdued economy," said Moody's.

Private Sector Gets as Much Holidays as Public Sector in UAE
UAE: Non-Oil Business Slips to New Record Low in October