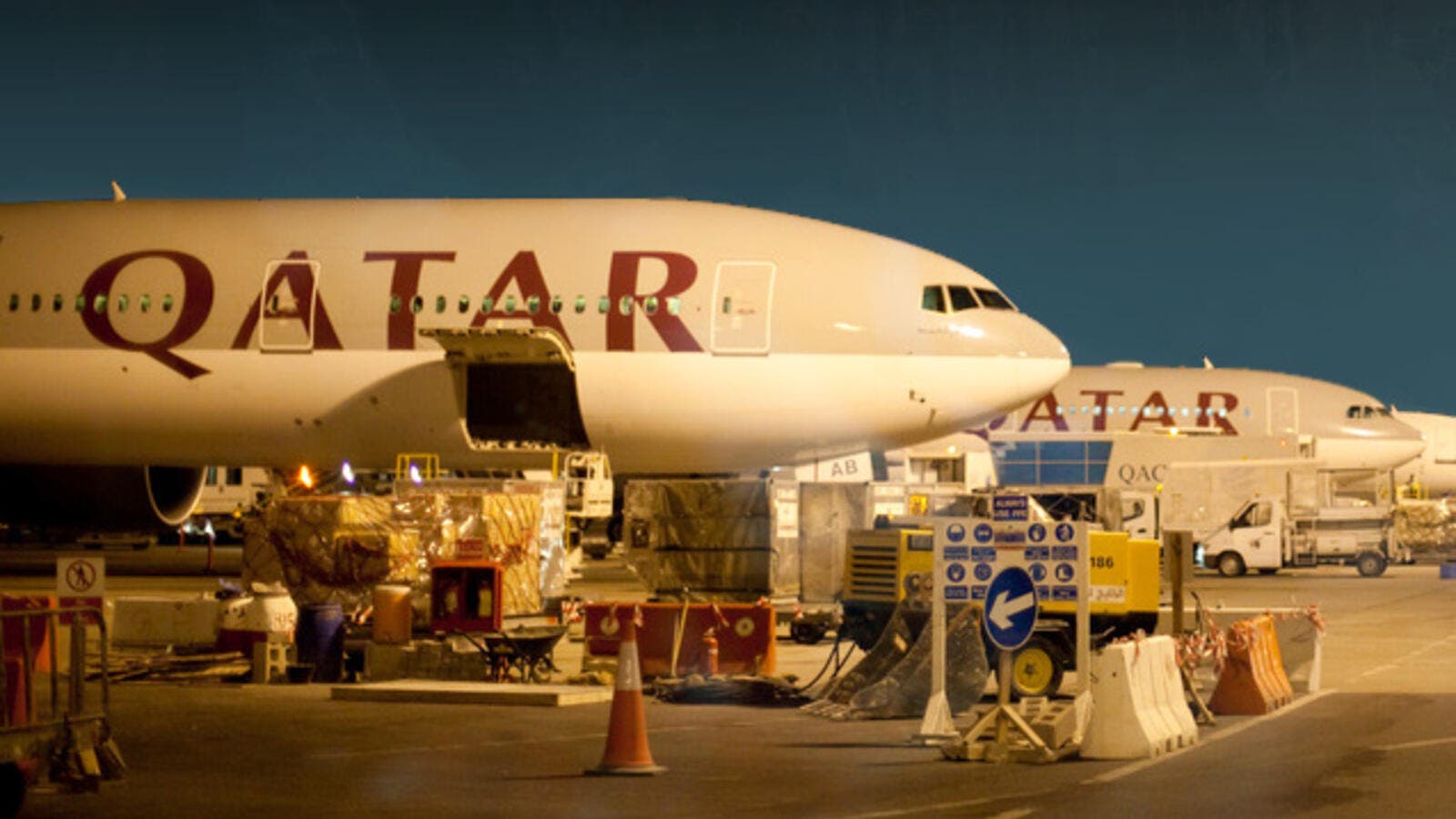 Workers reported that they had received letters from the airline ending their services and declaring that their contracts will not be renewed. (File photo)

In the latest escalation in the Egypt-Qatar rift, Qatar Airways announced it will be terminating its operations in Egypt, and ending all contracts for Egyptian employees, according to Qatar Airways workers.

Workers reported that they had received letters from the airline ending their services and declaring that their contracts will not be renewed.

This comes following a long-spanning diplomatic crisis between Qatar and Saudi Arabia, the UAE, Egypt, and Bahrain, with the countries recalling their ambassadors from Qatar and imposing a travel ban after accusing the country of sponsoring terrorism.

Prior to Qatar Airways ending its operation in Egypt, the four countries had taken similar action, with the main airlines in the respective countries – including Egypt Air, Gulf Air, Air Arabia, Saudia, Etihad, and Emirates – had suspended flights to and from Qatar as part of a boycott. Qatar rerouted its flights via Iran.

The countries had also criticized Qatar for its ties to Iran, a country accused of sponsoring terrorism in the region.