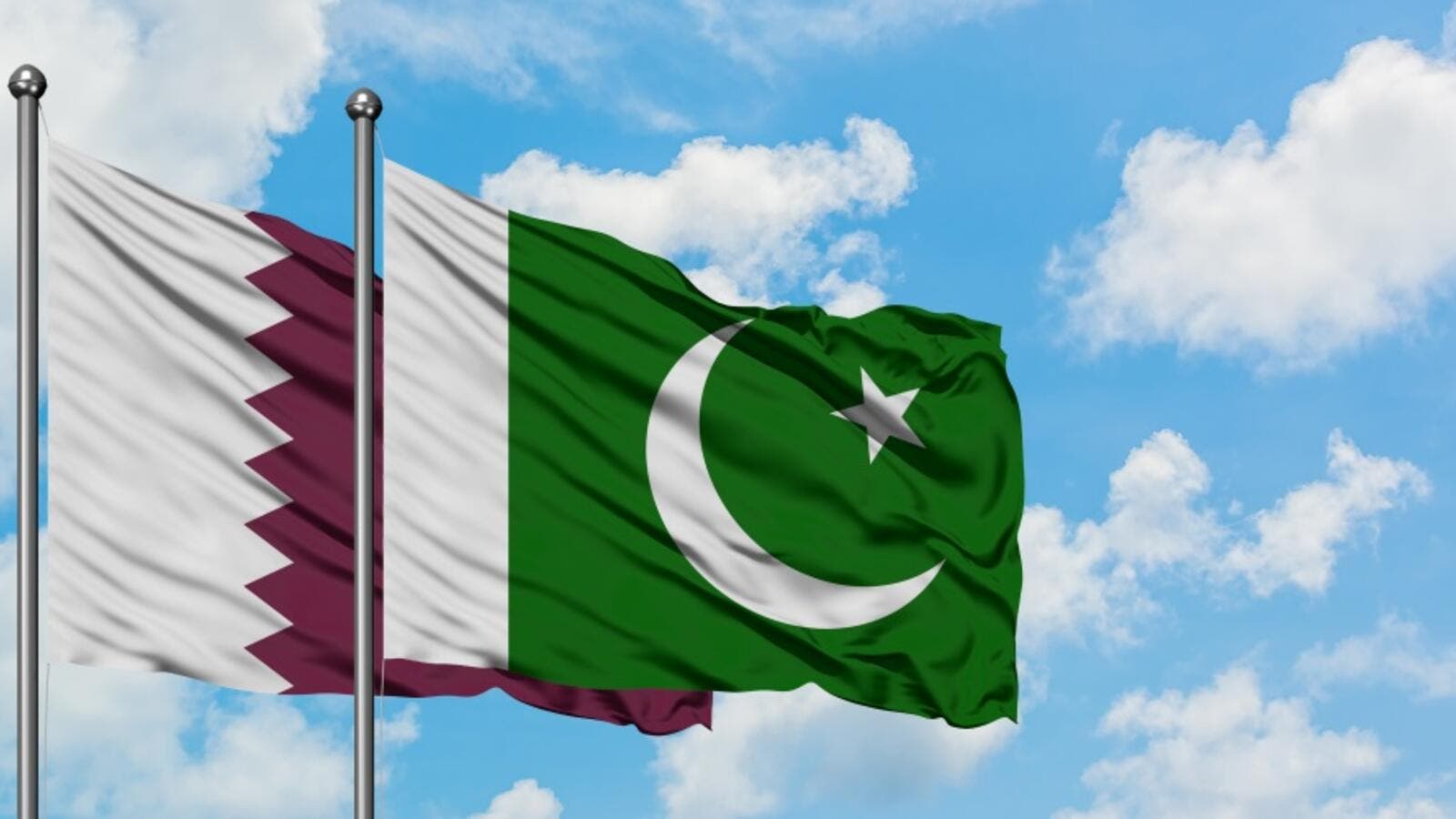 The existing Qatari-Pakistani bilateral agreements and memoranda of understanding play a key role in strengthening bilateral relations. (Shutterstock)
Highlights
Discussions touched on the promotion of bilateral cooperation across various sectors of interest to the two countries.

The bilateral trade between Qatar and Pakistan jumped 62.5 percent to QR9.52 billion in 2018 from QR5.86 billion in 2016, Minister of Commerce and Industry HE Ali bin Ahmed al Kuwari has said.

He was addressing the fifth session of the two-day Qatari-Pakistani Joint Ministerial Committee for Trade and Technical Cooperation, which he co-chaired with Pakistan’s Federal Minister for Power, Petroleum and Natural Resources Omar Ayub Khan on Tuesday.

Discussions touched on the promotion of bilateral cooperation across various sectors of interest to the two countries.

In his opening remarks, Kuwari stressed that the committee’s meeting marked a new milestone in the “exceptional and distinguished” journey of bilateral cooperation.
Pakistan ranks as Qatar’s 10 largest trade partner, accounting for 2.26 percent of Qatar’s foreign trade, he said.

Hailing the strong, friendly relations Qatar and Pakistan have enjoyed since the 1970s, the minister said bilateral relations have been strengthened by the exchange of official visits, including the latest visit by the Amir HH Sheikh Tamim bin Hamad al Thani to Islamabad and Pakistan Prime Minister Imran Khan’s visits to Qatar in January and July 2019.
These historic visits have reflected positively on bilateral cooperation across numerous fields, especially at the trade and investment levels, Kuwari said.

He said Pakistani companies were also playing a key role in supporting the Qatari economy.

Nearly 1,488 companies jointly owned by Qatari and Pakistani citizens are operating in Qatar in the fields of energy, contracting, services, manufacturing, and the leasing of heavy equipment, he pointed out.

Seven companies fully owned by Pakistani citizens are operating in the banking, hospitality, contracting and engineering sectors, he added.

Pakistan, he said represented an attractive destination for Qatari investments in various sectors including agriculture, information technology, communications, finance and insurance and real estate among other industries.

The existing Qatari-Pakistani bilateral agreements and memoranda of understanding play a key role in strengthening bilateral relations, particularly the economic cooperation agreement and the agreement on the mutual promotion and protection of investments, Kuwari noted.

He also emphasized the importance of coordinating the activation of signed MoUs and the establishment of the Qatari-Pakistani Businessmen Council, which should regularly meet to strengthen ties between the business sectors in both countries and encourage joint investment in small and medium-sized enterprises and creative projects that bring added value to the economy.

Touching on Qatar’s economy, the minister said economic policies Qatar has adopted over the past years and the solid growth rates across all sectors have contributed significantly to boosting investor confidence in the national economy and encouraging foreign investors to tap the Qatari market.

Qatar’s balanced economic policies and decisions, investment-friendly environment, strategic location and advanced infrastructure have cemented its position as a regional and global trade hub, H.E. said, noting that Pakistani companies that choose to invest or expand in Qatar may take advantage of several incentives.

Amendments introduced to the free zone investment law also contribute to the flow of foreign direct investment into Qatar and to enhancing bilateral trade with its various partners, he said.

Investors in free zone benefit from numerous incentives including up to 100% ownership and access to investment funds to export to local and regional market as well as the opportunity to enter into a partnership with state-backed local companies, the minister added.

Qatar has also facilitated investment procedures in the trade and industry sectors by launching the first phase of the Single Window services, which allows local and foreign investors to establish their projects and companies anytime and from anywhere around the world, he said.

In his concluding remarks, he said he looked forward to building on the outcome of the fifth session of the Qatari-Pakistani Joint Ministerial Committee meeting and previous sessions to further bolster bilateral relations.