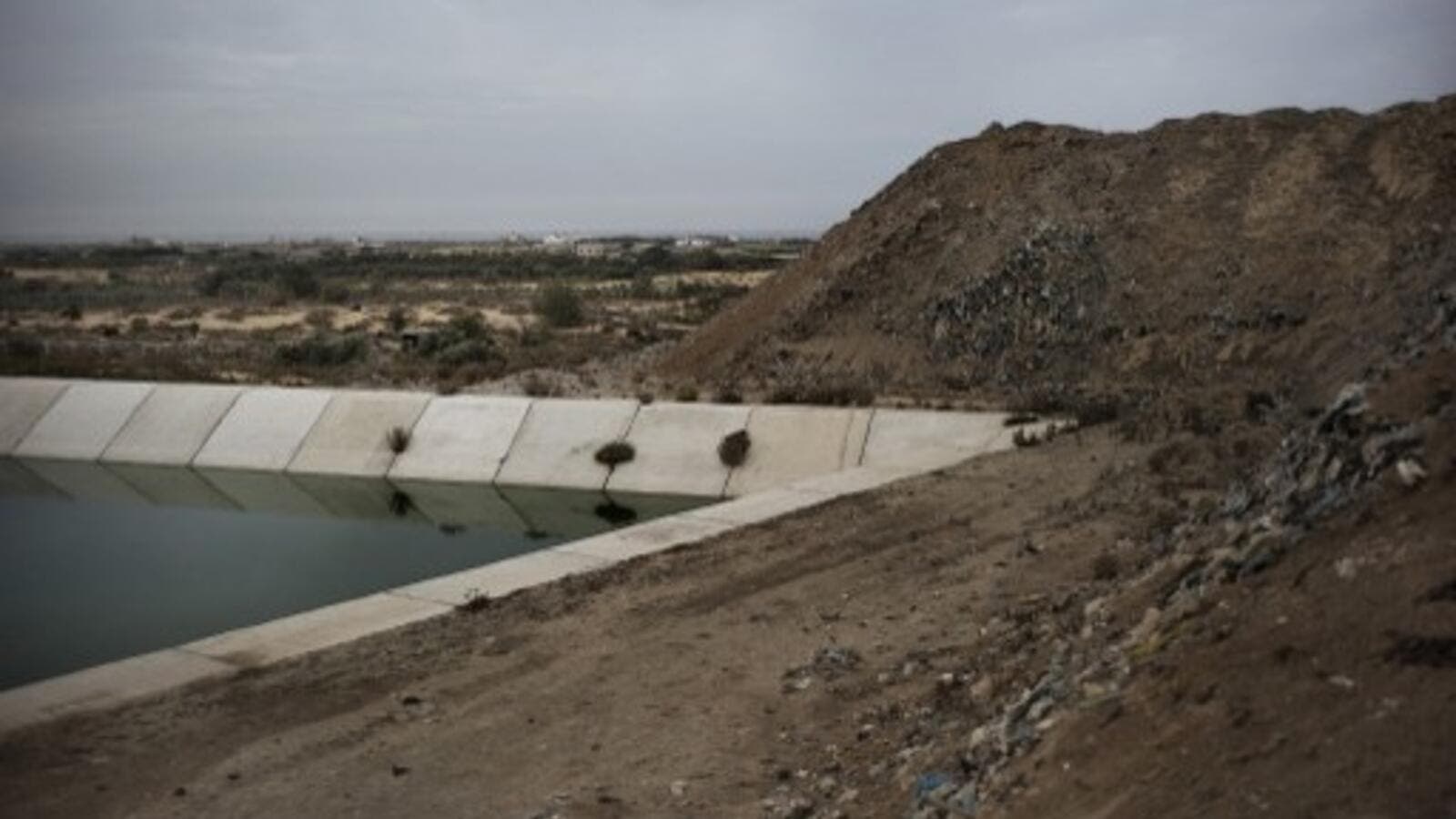 Many of the main services, such as Gaza's water filtration and sewage system, are in dire need of funding to continue operations in the upcoming months (Marco Longari/AFP)

Qatar granted the Palestinian Authority (PA) $150 million to help its economy Wednesday, according to Reuters reports from Thursday.

Palestinian Prime Minister Rami Hamdallah told reporters, "We asked for $150 million, and the emir [from Qatar] was very accepting of this. We have a lot of resources in Palestine but we are facing these economic problems because of the occupation," he said.

Due to budget deficits among the PA's key economic foreign backers, cutbacks in funding have hurt Palestine's economy immensely over the past year. Budget cuts have made it increasingly difficult for the PA to continue running main services and  pay salaries for nearly 170, 000 civil servants.  For example, Gaza's only power plant was shut off its generators earlier this month due to lack of funds to pay for fuel. Hamdallah announced in September that the government needs $500m by the end of the year to ensure all main services and salaries are covered in 2014.

The PA thus hopes that Qatar's support will partly help to relieve these fast-developing economic woes.

The Gulf country has been a long-term public supporter of the Palestinians, with Qatar's Sheikh Tamim even promising this week to ease barriers to Palestinians' employment in Qatar.

The Palestinian economy has shrunk for the first time in a decade during the first six months of 2013, according to the World Bank.