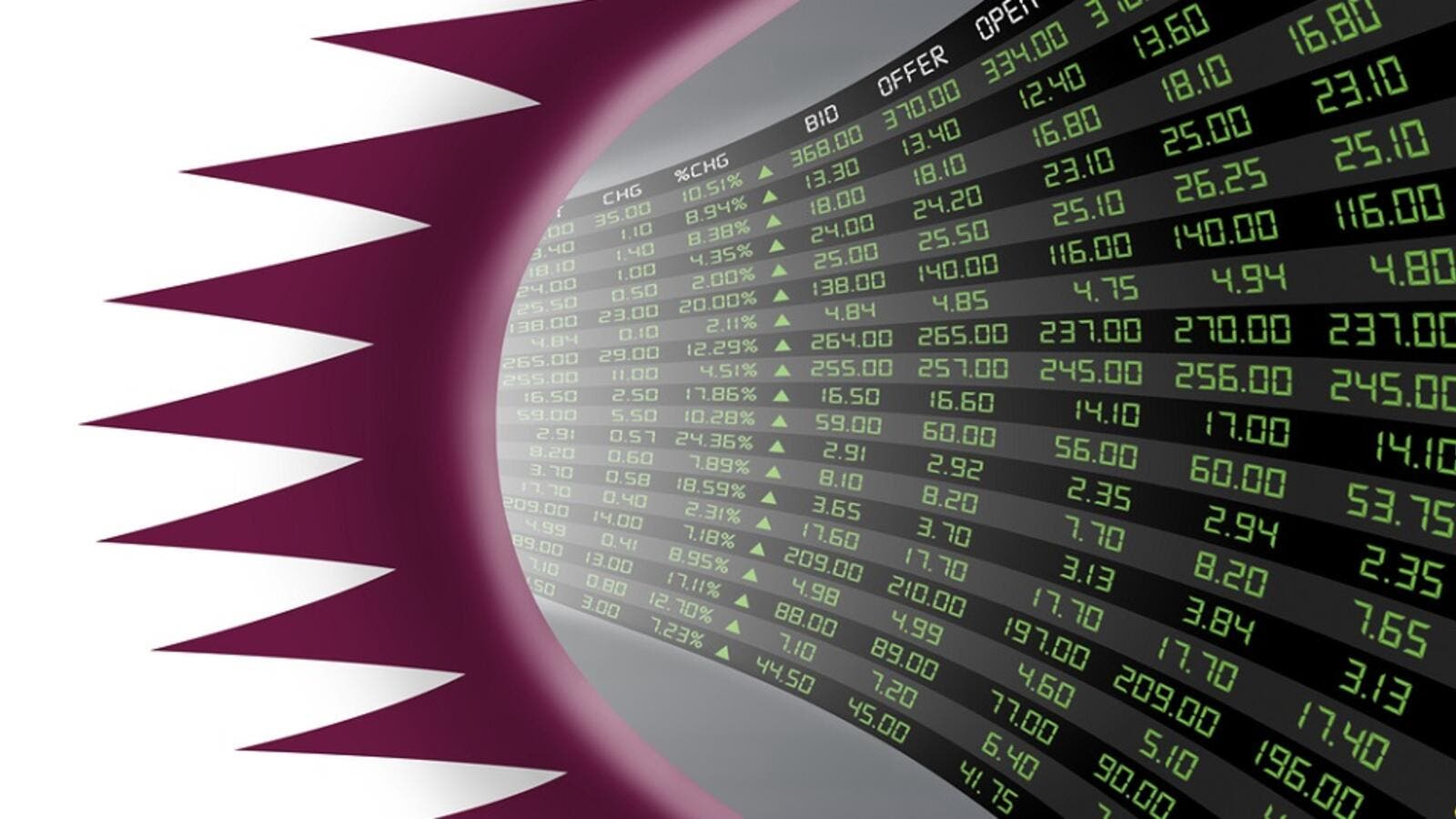 The Middle East’s largest lender Qatar National Bank climbed 3.8 percent and Qatar Islamic Bank was up 2.3 percent ahead of a split of their stocks taking effect later this week.

“Qatar’s stock market is sharply ahead on local retail accumulation as listed firms go through the 1:10 stock split,” a Doha-based equity market expert has been quoted as saying by a news agency.

A 10-to-one stock split for companies on the exchange is being phased in from June 9, aiming to boost liquidity by encouraging smaller investors to buy shares.

All the seven sector indices made gains amid heavy trading witnessed during the day.

The banking and financial services index, which gained 2.61 percent, was the best performing sector index for the day.

Twelve out of the 13 constituents of this sector closed in the positive territory with bellwether QNB leading the gains. Commercial Bank, which was the first stock to implement stock spit with effect from today, gained 1.2 percent at the close of the trade.

The industrial sector was the second best performer with a gain of 2.3 percent.

While Qatar National Cement Company led the gainers with a rise of 4.4 percent, other major constituents of the sector like Qatar Electricity and Water Company (QEWC) and Mesaieed Petrochemical Holding Company (MPHC) also made impressive gains of 2.35 percent and 2.54 percent respectively.

Foreign funds remained bullish throughout the day and accounted for 66.87 percent of the total buy.

The day also saw 38 stocks out of the 46 traded on the day make gains. While seven closed lower, there was no change in the stock price of the remaining one.

Meanwhile, the QSE on Monday announced on its website that stock split for Qatar Oman Investment Company, Dlala Brokerage and Investment Holding Company and Al Khalij Commercial Bank was executed and it will be effective from Tuesday.

According to the statement, Qatar Oman Investment Company will have 315,000,000 new shares with adjusted closing price of QR0.58 per share.