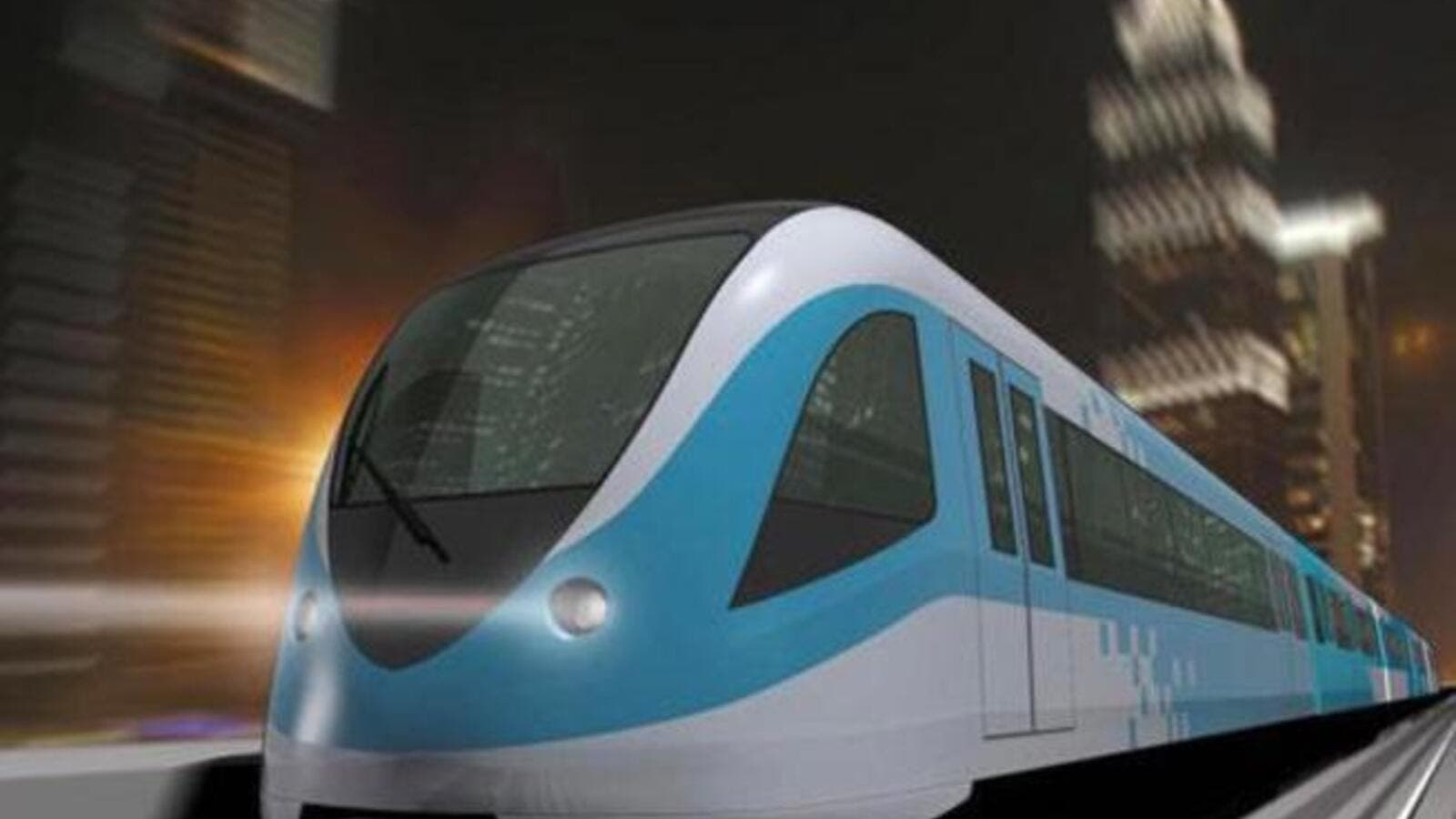 Are railways on track in the Middle East?

A project rail boom within the transport sector in the Middle East and North Africa (Mena) is expected to materialise in the next three years as the region allocates more than $250 billion worth of investments in various rail projects.

The region has one of the lowest density rail networks in the world, with just under 34,000km of track over a landmass of 15 million square kilometre, said a press release. The boom in the construction of railway infrastructure is expected to double the track network to 67,000km and create huge opportunities for local and international businesses. This year, there are currently $156 billion worth of rail projects planned or under way in the region, according to projects tracker MEED Projects.

Nearly 29 per cent of these are currently being built and 12.5 per cent are currently being tendered. The most active countries are those that cover large areas and have comparatively large populations. Iran has the most projects planned or under way with $34 billion of schemes, closely followed by Saudi Arabia with $31 billion.

MEED's MENA Rail Projects conference has been designed to provide a review of these major projects which will reveal key challenges, insights and business opportunities for the rail industry focused on projects in the MENA region," said Edmund O' Sullivan, chairman, MEED Events, organisers of the MENA Rail Projects Conference.

However, mega projects in the transport sector in the region come with a myriad of challenges such as interoperability issues, financing and resourcing. Important stakeholders will have the opportunity to dissect these and offer potential solutions and possible business models at the MENA Rail Projects Conference to address projected expansion of the rail network in the MENA region.

Government officials and railway operators in attendance will likewise provide real-time project updates and opportunities, such as railway developments taking place in Jordan, Iraq, Iran, Egypt, Morocco, Algeria and Libya; thus providing visitors the opportunity to capitalise on the opportunities in these exciting new markets. For new work in the near future, different markets will dominate as smaller rapidly growing countries develop urban rail schemes.