What Gaza, what Syria? Ramadan full of glitz for retailers 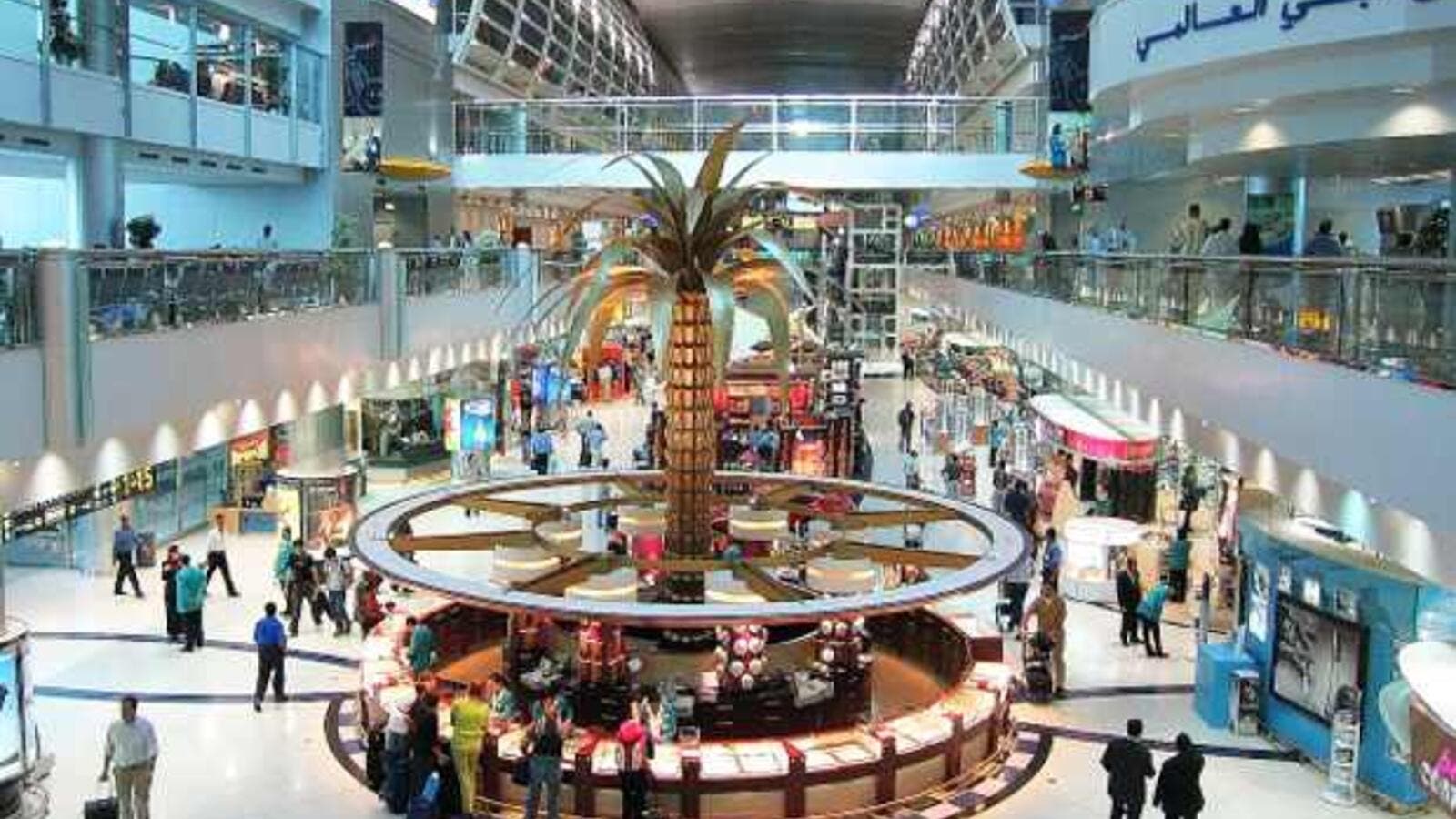 Many Muslims are concerned that Ramadan's aim to draw worshipers away from indulging in the material world is being eroded.

Glitzy billboards in the Middle East and postage stamps in the U.S. Advertisements for lingerie and sales on modest skirts. Lavish buffets and cellphone apps.

Ramadan, Islam's holiest month, is a boon for retailers in the Middle East, South Asia and beyond. And while some Muslims welcome it as a positive sign, others see it as commercialization of a sacred time of year.

Intended to be a month-long spiritual cleansing, Ramadan, which ends this weekend, is an exercise in self-restraint that commands Muslims to abstain from food and water from sunrise to sunset.

But for businesses, from California to Cairo, Dubai to Dhaka, Ramadan is also a time to sell.

U.S. fashion house DKNY launched a Ramadan collection aimed at wealthy Arab shoppers. The collection was carried in DKNY outlets throughout the Gulf.

Tamara Al Gabbani, a model and stylist for the collection, said she is glad DKNY took a risk with the modest outfits that include loose skirts and dresses.

"I think it is really, really important the world come together as one and the fact that an American, New York-based brand is coming to us and saying, 'Hey, we acknowledge this beautiful time of year that you have, and we have made this just for you.' I love that," she said.

Al Gabbani also has a clothing line that caters to Gulf Arab women. More than 50 elaborately designed kaftans, which cost up to $550, sold out in the first week of Ramadan.

A Macy's department store in California welcomed Muslim shoppers with a display at the entrance that said "Happy Ramadan." The U.S. Postal Service issues special commemorative stamps for Eid al-Fitr, the three-day celebration that marks the end of Ramadan.

Google has gotten in on the action with a special Ramadan portal featuring photos of people around the world breaking their fast at sunset, as well as popular recipes. Several cellphone companies offer Ramadan apps to help people track their prayer and acts of worship.

A marketing study released by the American Muslim Consumer Consortium in conjunction with DinarStandard found that of the 2 billion Muslims worldwide, approximately 9 million are in North America and 60 million are in Europe.

According to AMCC co-founder Sabiha Ansari, Muslim spending power in the U.S. is measured at more than $100 billion. She said she knew of at least one Starbucks in the U.S. that stayed open later during Ramadan for customers fasting during the day.

"We're hoping it's the start for other retailers to recognize Muslims as a group that is a strong economic force," she said. "American Muslims are educated, trendy and economically well-off. They want to integrate the values of their faith with the values of being an American, and this can be a very positive aspect."

Ramadan is meant to be challenging to the mind, body and spirit. Many Muslims are concerned that Ramadan's aim to draw worshipers away from indulging in the material world is being eroded.

Many took to Twitter to express their confusion over a lingerie ad in a mall in Durban, South Africa, that featured a model looking seductively at the camera. Only her bra strap and shoulder show, with the rest of her decolletage blacked out under the words "Ramadan Kareem," or "Happy Ramadan," written in gold.

The biggest commercialization of Ramadan is concentrated in countries where Muslims are in the majority. The streets of major cities in the Middle East and South Asia are filled with billboards about Ramadan. One McDonald's ad in Islamabad shows a mosque calling on people to "Dine Divine."

Carmudi, a website for buying and selling cars, said it is offering a variety of deals for residents of the United Arab Emirates "to celebrate the holy spirit of the season. So dig into your pockets."

Luxury brand Montblanc urged customers to "celebrate Ramadan in its true spirit with an exciting range of gifts."

The trendy Sauce boutique in the Emirates sells bejeweled Ramadan-themed purses. One evening clutch cleverly takes the shape of a can of fava beans, or ful, a staple of pre-dawn meals.

Cairo supermarkets also carry Ramadan-themed towels and a range of lanterns, or fawanees, used to decorate the home.

This year's Ramadan comes at an especially difficult time for millions in the Middle East. Wars are raging in the Gaza Strip, Syria and Iraq, and people are struggling to make ends meet across much of the Muslim world.

In Bangladesh, where annual per capita income is just $1,190, among the lowest in the world, upscale buffets during Ramadan can run up to $80 per person. That cost is wildly out of reach for most in the Muslim-majority country of 160 million.

"So many parties are around daily as if we are born to eat and eat," complained Sabina Yasmine, an insurance agent in Bangladesh. "People get crazy during Ramadan."

That sentiment was echoed in Cairo, where 24-year-old Rouchane el-Rashidi was dining with friends. She says a lot of people are losing touch with the meaning behind the month.

"It's a fact that Ramadan now is more about outings, where we go for iftar and sohour instead of focusing on religion," she said, referring to the sunset and pre-dawn meals.

Glitzy Arabian Nights-inspired tents have become a staple of Ramadan across the Gulf, with hotel buffets offering fountains of hummus and pyramids of deserts.

Fozeya Ibrahim Al Mahmoud of Abu Dhabi's Environment Agency said people are supposed to consume and waste less in Ramadan, but the opposite seems to be happening. Of the total waste produced during the entire year in the small country, 39 percent is of organic materials. During Ramadan, however, the percentage of organic waste rises to 55 percent, he said.

Abdur Rashid, who heads a mosque in Bangladesh, said such consumption does not represent the tenets of his faith.

"Islam has not taught us this," he said.

Scholars also are disturbed by the proliferation of evening TV shows during Ramadan. In Pakistan, live game shows give away gifts promoting their sponsors. In the Arab world, soap operas starring Egypt's top actors rake in hundreds of millions of dollars in advertising.

Sheikh Abdullah Roshdi, who heads a Cairo mosque, said Ramadan should heighten feelings of patience, empathy and compassion for others. He said people should be spending their time doing acts of charity, and remove themselves from that which is unnecessary to attain the ultimate prize of heaven in the afterlife.

"Now the month of Ramadan has been transformed from a season of spiritual ascension ... into following desires and luxuries, and we totally oppose this," he said.