Regional Bourses to Stay Bearish Ahead of Aramco IPO 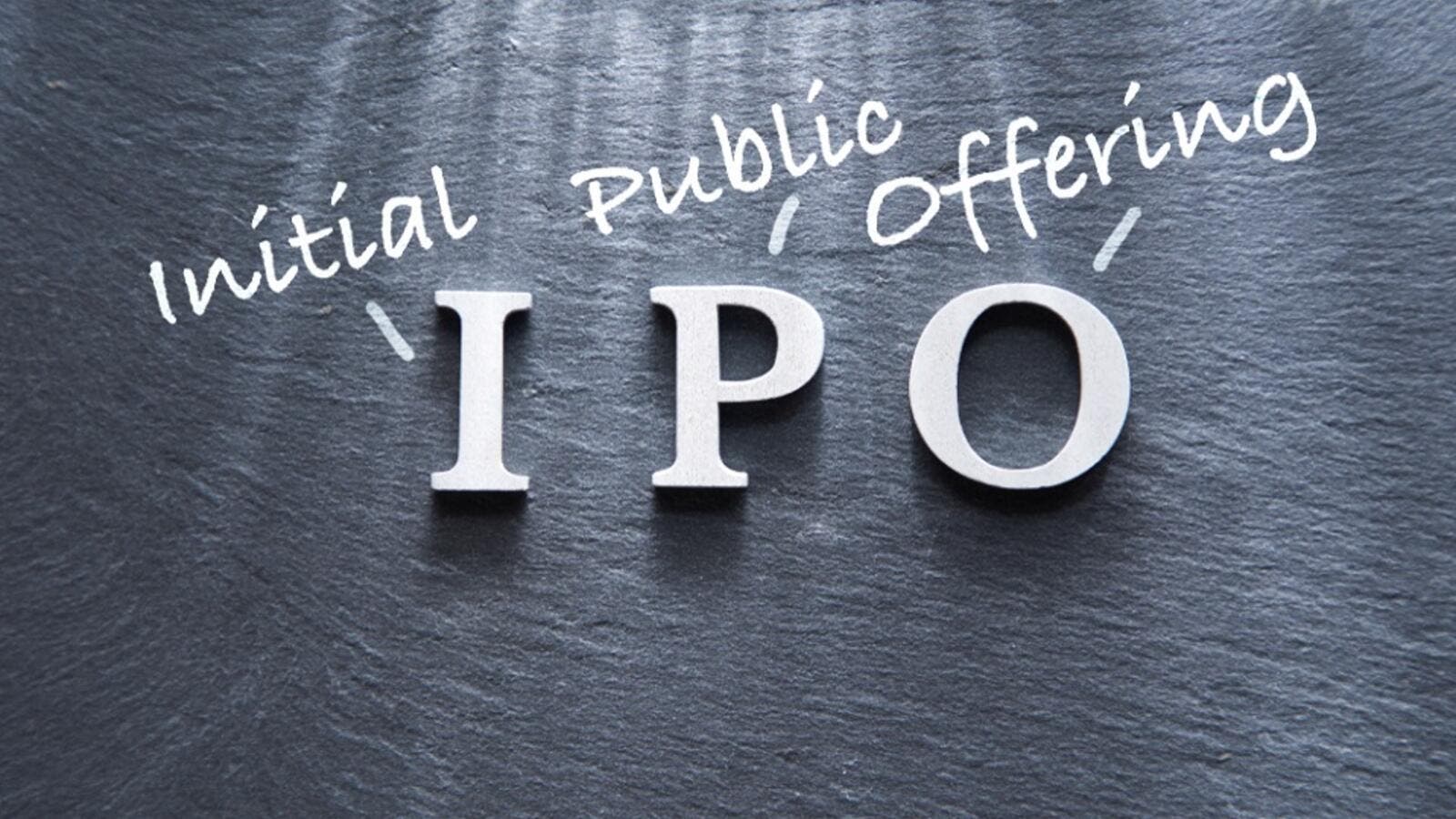 The pace of sell off could depend on the size of the IPO set aside for retail investors. (Shutterstock)
Highlights
It is believed that retail investors opt for profit-booking and sell their blue-chip shares portfolio as they are more liquid stocks.

The regional bourses will stay bearish in the coming weeks, ahead of Aramco's IPO as retail investors will sell their holdings to raise cash to subscribe the Saudi giant's share offering, say analysts.

It is believed that retail investors opt for profit-booking and sell their blue-chip shares portfolio as they are more liquid stocks. Most of the profit-booking will come in real estate, banking, insurance, consumer services, and telecom stocks.

Equity market analysts say that most of those stocks, which will be offloaded prior to the IPO, will become very attractive in terms of valuations and will spike after Aramco's listing, as investors will start buying those stocks again due to low prices.

Aditya Pugalia, director for financial markets research at Emirates NBD Research, said that the sell off was driven by retail investors and the pace of the sell off will depend on the size of Aramco's IPO.

"Yes, we did see some sell off in few regional markets (in first two days of the week). At the moment, it appears to be driven by retail investors. The pace of sell off could depend on the size of the IPO set aside for retail investors, the timeline of the IPO and the subscription process," Pugalia said.

The key regional bourses recovered on Tuesday after a decline in the first two days of the week.

"On a broad basis, it is possible that stocks which have greater liquidity i.e, market heavyweights bear the majority of the brunt as investors look to collect cash. Further, the clarity on quantum of leverage available to retail investors could also be a factor in the size of the sell off," he added.

Quoting sources, Reuters reported that the Saudi government is looking to list two per cent on Tadawul and the government will be subject to a one-year restriction on selling additional Aramco shares in the oil company after a planned IPO. On Sunday, Aramco announced the launch of its IPO and appointed banks for the book-building process.

Pugalia noted that market heavyweights have the most liquidity in regional markets, so shares, which are more liquid, are easier to sell closer to market price as compared to smaller cap stocks if investors are looking to raise cash.

He stressed that whether this sell off trend will continue or not largely depends on Aramco's IPO decision about allocations for the institutional and retail investors. In the first two trading days of November, Saudi Arabia's Tadawul registered a decline of 1.2 per cent accompanied by other leading indices in the region including the Kuwait All share index and Dubai Financial market.

Ibrahim Ahmed, a Saudi energy industry analyst, who is also considering investing his savings, said some Saudis have started to sell other stocks in preparation to buy Aramco shares.

MR Raghu, managing director of Marmore Mena Intelligence, also attributed the sell off earlier this week to investors freeing up their funds to undertake investments in oil giant.

"The trend could continue for an elongated time period till investors have accumulated sufficient pool of funds. This is likely to put downward pressure on the regional stock market in the short-term. Investors are more likely to free up funds by booking profits rather than selling their stake in stocks that will result in incurring losses. As Kuwait and Saudi market have seen significant upward rally since the beginning of the year post MSCI EM inclusion announcement, investors may look to restructure their weights and invest in Saudi Aramco which is set to be a part of MSCI EM index and could be the highest weighted security in the index."

The Institute of International Finance projects inflows to Saudi Arabia to rise to a record $57 billion this year.

Raghu sees insurance, consumer services, utilities and telecom sectors in Saudi Arabia, all of which have seen double digit growth in past one year, could see partial profit-booking."

Salmaan Khawaja, partner and head of M&A and transactions advisory, Grant Thornton UAE, highlighted that to conclude that the sell off in the regional markets is solely due to Aramco would be mere speculation, though inevitably an IPO of this magnitude can, naturally, create some liquidity pressures at least in the short-term.

"Whilst it seems that the banking sector may have caused a considerable level of market movement on Sunday both in the KSA and the UAE, this does not necessarily mean that this trend should be expected to continue for sure. Ultimately, investors look for investment opportunities where they can make an appropriate return based on their investment criteria," he said. "Additionally, with Tadawul's inclusion in the MSCI emerging markets index and the relaxation of the foreign ownership rules, the expectation would be that global and not just regional investors will be looking to participate in the IPO. Ultimately, this will be known once the book-building has been undertaken."

Since the terms of the IPO are not currently known as prospectus is not yet out, Khawaja sees that if valuation expectations end up being relatively lower than what was perhaps envisaged back in 2016 (when there was first talk of an Aramco IPO), then this could be a factor that may entice potential investors to subscribe for Aramco shares.