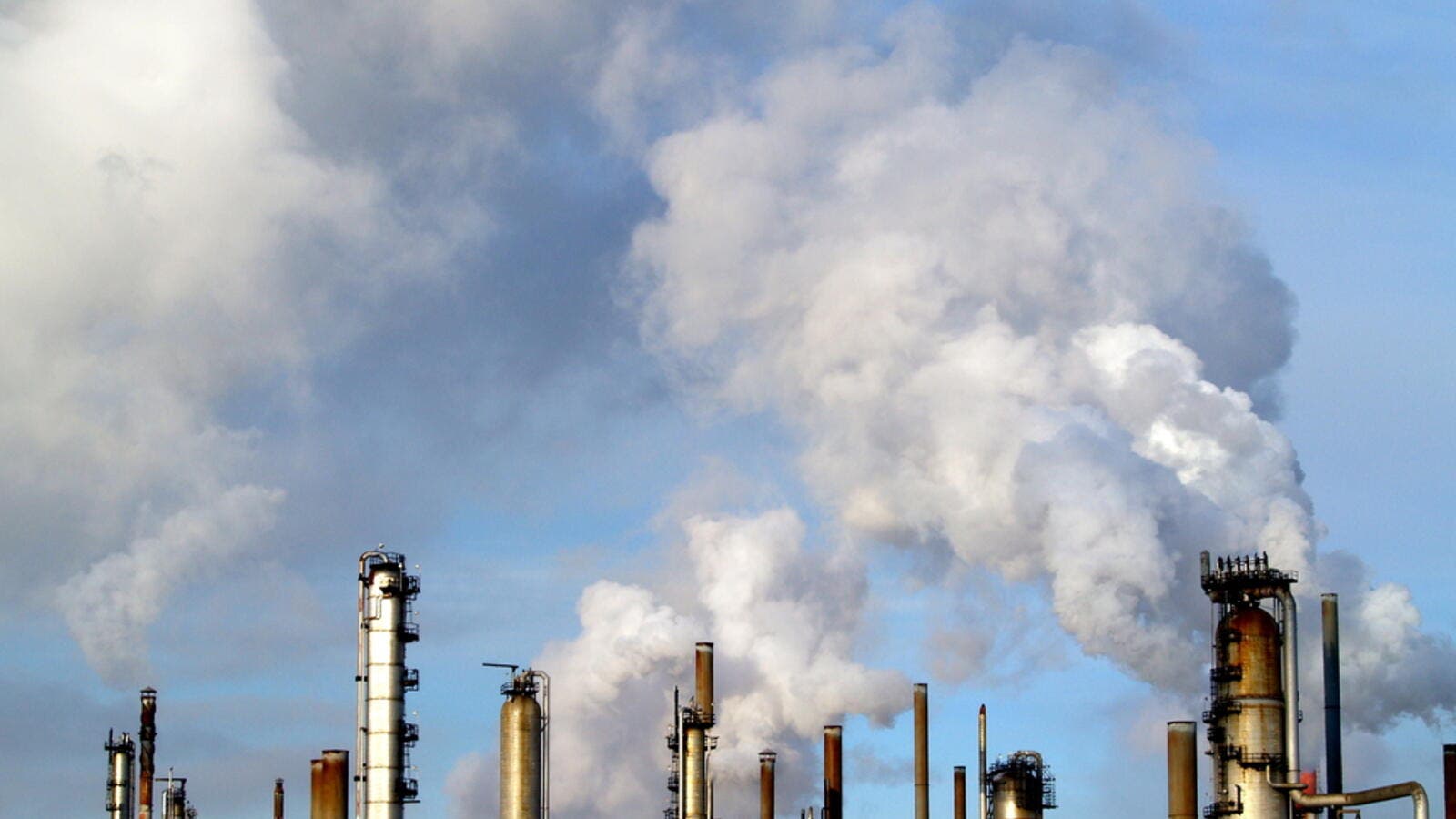 The economic cost of burning fossil fuels, and the resulting polluted air, is about $2.9 trillion per year or 3.3 percent of global gross domestic product.

Global air pollution from burning fossil fuels costs $8 billion each day, more than 3 percent of the value of goods and services produced daily, as people fall sick, miss work and need medical care, according to a report published on Wednesday.

Calls for reducing the use of fossil fuels have grown around the world since nearly all nations agreed in 2015 to address global warming by trying to limit rising temperatures, and growing devastation caused by extreme weather, storms and wildfires has been widely attributed to climate change.

The economic cost of burning fossil fuels, and the resulting polluted air, is about $2.9 trillion per year or 3.3 percent of global gross domestic product, Greenpeace said in its research.

"A phase-out of existing coal, oil and gas infrastructure is not only essential to avoid the worst impacts of global climate change, but it brings major health benefits due to the associated reduction in air pollution," the report said.

Air pollution increases the risk of stroke, lung cancer and asthma, it said.

Exposure to fossil fuel-generated air pollutants is blamed for some 1.8 billion days of work absences every year around the world, resulting in economic losses of about $101 billion, it said.

"What we're showing here is that the current situation costs a huge amount of money," Aidan Farrow, an air quality scientist at Greenpeace International and lead author of the report, told the Thomson Reuters Foundation.

"Relatively speaking, switching to renewable energy is cheaper than what we're doing at the moment."

Getting hit the hardest with high costs of fossil fuel air pollution are the United States, China and India, at an estimated $900 billion, $600 billion and $150 billion per year, respectively, the study estimated.

A report last year by the United Nations' International Labour Organization found a projected temperature rise of 1.5C by the end of the century could lead to a 2.2 percent drop in working hours in 2030 - equal to 80 million full-time jobs - due to heat stress.

That would cost the global economy $2.4 trillion, it said.

Are People Buying Tesla Cars for the Environment or for the Social Image They Reflect?