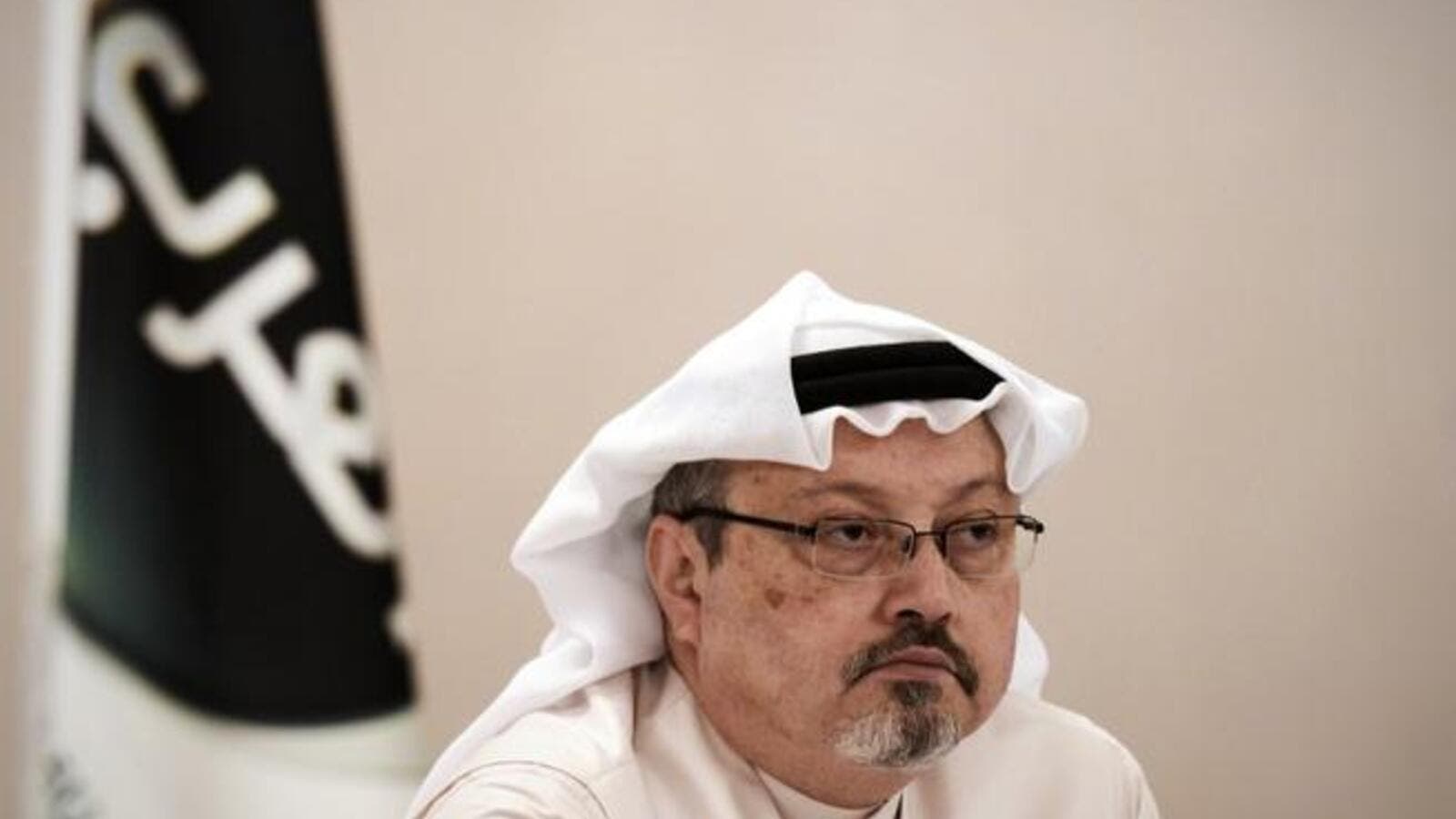 Khashoggi, a Saudi national and columnist for The Washington Post, was last seen entering the his country's consulate in Istanbul on October 2. (AFP)

The New York Times wrote that the crisis over the murder of the journalist happened at a time when Saudi Arabia was already struggling financially, with low oil prices and difficulty lifting up its private sector in a country with an "increasingly youthful population".

“It is both a political and an economic crisis,” a scholar at the American Enterprise Institute, Karen Young, told the NYT on Thursday, adding that “the economic reform agenda is somewhat derailed. I don’t think it’s over, but this is a clear stall, mostly because it’s so dependent on foreign investment and this is the worst timing”.

Khashoggi, a Saudi national and columnist for The Washington Post, was last seen entering the his country's consulate in Istanbul on October 2. After initially denying involvement, Saudi authorities admitted he had died in a fist-fight at the consulate.

The aftermath of the killing led to many prominent executives in business and finance, including US Treasury Secretary Steven Mnuchin and billionaire Richard Branson, to pull out of the second annual Future Investment Initiative in Riyadh, an attempt by the crown prince to diversity the oil-based economy.

The conference ended on Thursday and "served as a litmus test of sorts for where the prince’s vast reform efforts stand".

The Saudi energy minister said deals worth around $56 billion were still made at the conference, many of them with US companies.

Some world leaders still attended the conference as well, such as Pakistan's Imran Khan and Jordan's King Abdullah II. However, both came in relation to financial aid packages that the former was asking for, and the latter had already received.

The newspaper noted that while Khashoggi's killing may have been a setback in Saudi's economic plans, overall it may not have an impact in the long term.

"Critics have long blasted Saudi Arabia over human rights issues with little effect on the kingdom’s oil industry or ability to buy arms from countries like the United States. And many business people won’t hesitate to work in authoritarian states if the price is right," the daily wrote.