Published June 1st, 2021 - 12:30 GMT
Sorrell said that recent moves by the Kingdom to insist companies wanting to do business with government agencies had to have a regional headquarters in Riyadh would be effective. (Shutterstock)
Highlights
Veteran adman who created world’s largest agency now works with NEOM and Qiddiya

Riyadh is set to become the advertising capital of the Middle East, according to Sir Martin Sorrell, the veteran adman who created the largest agency in the world. 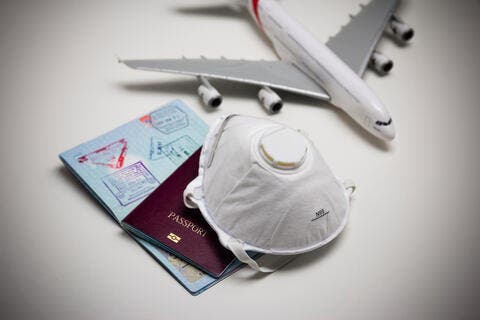 Speaking on the sidelines of last week’s Tourism Recovery Summit in the Saudi capital, Sorrell told Arab News: “Originally I think you’d probably say the heart of the advertising marketing service industry was Beirut and then it moved to Dubai, and now it’s moving to Riyadh.”

Since Sorrell left WPP, the company he founded in 1985 and which became the biggest advertising and communications group in the world, he has made S4 Capital the fastest-growing digital advertising business in the sector.

“We look at the Middle East as a whole obviously, in which Saudi Arabia is a key part, and I think things have shifted over the years that I’ve been in the industry,” he said.

Sorrell said that recent moves by the Kingdom to insist companies wanting to do business with government agencies had to have a regional headquarters in Riyadh would be effective.

“It may be contentious, but you know if it’s the rules you’re probably going to have to respond to it because, in the context of the Middle East, obviously Saudi is extremely important, and on a global basis as well,” he said.

S4 Capital could join the rush to set up in Riyadh, he hinted. “Well, it depends on how things develop, but we’re putting a lot of effort into our operation here and Saudi Arabia is important in the context of the overall operation,” he said.

Sorrell’s new business has picked up clients in Saudi Arabia, including work for two of the big megaprojects, NEOM and the Qiddiya entertainment city. He said that the scope of the Kingdom’s ambitions in the Vision 2030 transformation strategy matched his own in the advertising business.

He saw big opportunities in tourism in Saudi Arabia. “I think the tourism thing is just beginning. Listening to the minister, Ahmed Al-Khateeb, you think about Saudi tourism, and you realize they are starting with almost a clean sheet of paper, like we did at S4 three years ago. So, you’re not held back by the albatross of analog or historic structures or approaches,” he said.

Sorrell said that the biggest challenge Saudi Arabia faced in its tourism plans were constraints on human capital, with the need to educate, train and develop a local workforce to manage the strategy.

“You really have to be highly disruptive in this business and Saudi in a tourist sense can be highly disruptive. With NEOM you have the benefits of the old culture, the crossing point of three religions, the proximity to east and west. It has the tradition and the culture and the sea and the mountains and skiing in Saudi Arabia, all that. As a result, big changes will take place, but the issue is human capital,” he said.

Most of S4 Capital’s current business is in America, but Sorrell has big expansion plans in Asia, the Middle East and Africa. He estimated that digital advertising now accounted for half the global market, and that this would rise to 70 percent over the next five years. 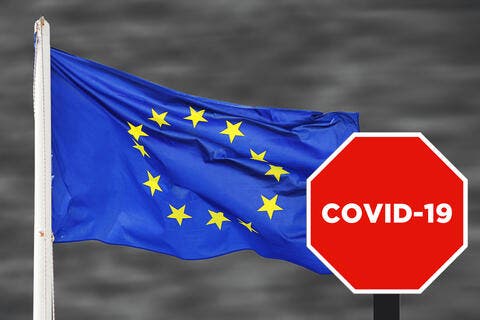 The advertising veteran left WPP in acrimony after allegations of misconduct that he has repeatedly denied and which he said were driven by “personal animus.” He is still in legal dispute with the company he ran for 30 years over nonpayment of share awards.

WPP said that it was withholding the awards because of alleged media leaks by Sorrell. “That’s a bit rich coming from them,” he told Arab News.