Russia Could Be the World's Next Energy Superpower, Says Report 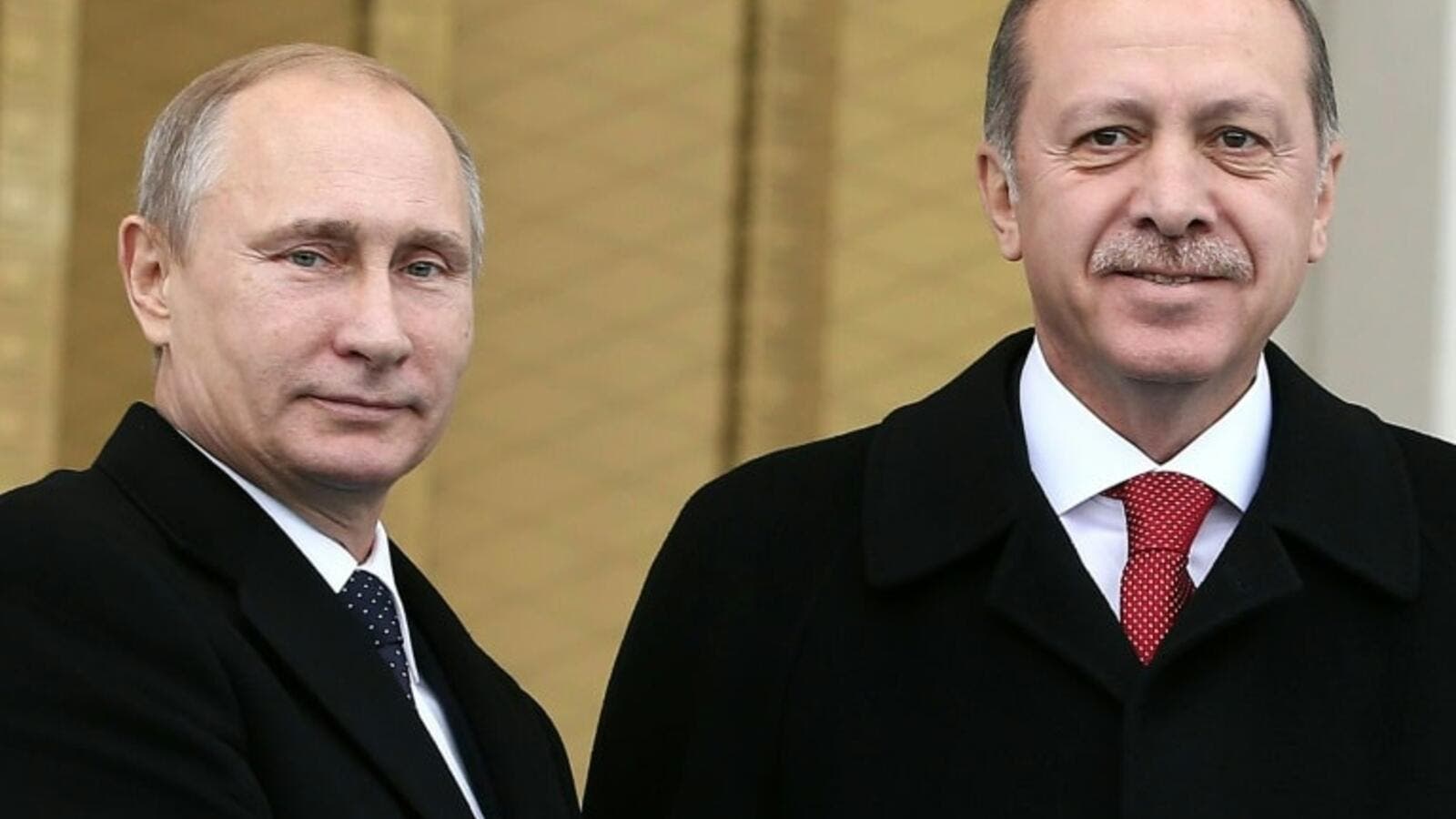 According to a new report, Russia could emerge as a global energy superpower in the midst of world chaos. (AFP/ File)

Russia could exploit its position on the oil market given recent geopolitical turmoil and end the year as the "energy superpower," a market report read.

Russia is a member of a committee monitoring the effort to drain the surplus on the five-year average of global crude oil inventories and the largest contributor among parties that aren't a member of the Organization of Petroleum Exporting Countries (OPEC).

The OPEC-led effort helped put a floor under the price of Brent crude oil at around $50 per barrel, tacitly supporting the economies of oil producers hit hard by last year's market collapse. With oil prices holding steadily above $50 per barrel, the Russian government said Friday it revised its estimate for the budget deficit lower by 5 percent.

In an emailed market report Monday, RBC Capital Markets said Russia stands to gain further ground because of security and economic complications for some of the world's largest oil producers.

In Iraq last week, a referendum for independence in the Kurdish north added a risk premium to the price of oil because of the threat to the hundreds of thousands of barrels of oil flowing out of the region. RBC notes that Russian oil company Rosneft is the largest buyer of Kurdish oil and has production sharing contracts inside the region. Though Turkey has threatened to shut down Kurdish export options, the report said Rosneft is positioned as a regional power broker over oil.

In Iran, a threat by U.S. President Donald Trump to back out of a multilateral nuclear agreement signed in 2015 could prompt Tehran to pull out altogether. That would hurt the European appetite to engage in Iran and, again, Rosneft has been making bids to enter the Iranian oil sector. According to RBC, it's already a "significant" buyer of Iranian crude.

Venezuela by RBC's position is the "most distressed" of all the oil producing states. President Nicolas Maduro is facing internal opposition and his response has brought increased calls for tighter economic sanctions against one of the top oil exporters to the United States. Nikki Haley, the U.S. envoy to the United Nations, however, said in recent weeks an oil embargo could be used in an effort to change Maduro's behavior. Once again, RBC notes that Rosneft is at the center of the issue by counting on Venezuelan crude as its largest source of non-Russian oil.

"Russia looks set to capitalize on this chaos, having emerged as the preferred partner of stressed petro-states," the report read. "Moscow may yet close out 2017 as the preeminent energy super power."