Published March 8th, 2022 - 10:57 GMT
The comments come after a day of Biden administration's announcement of considering banning Russian oil imports into the US. (Shutterstock)

Russia's recent response to the sanctions imposed over the invasion of Ukraine was threatening to cut its gas supplies to Europe. 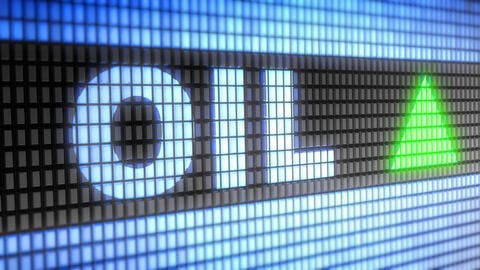 Russia's Deputy prime minister Alexander Novak said in a televised speech late Monday: "In connection with unfounded accusations against Russia regarding the energy crisis in Europe and the imposition of a ban on Nord Stream 2, we have every right to take a matching decision and impose an embargo on gas pumping through the Nord Stream 1 gas pipeline."

"But so far we are not taking such a decision," he added.

The comments come after a day of Biden administration's announcement of considering banning Russian oil imports into the US. 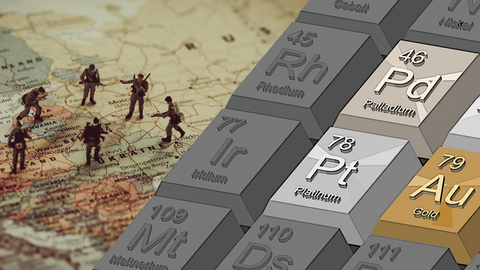 How Will the War Affect Russian and Ukrainian Metals?

Novak said that Russia has other alternatives for selling its oil if the US and EU ban Russian imports. However, he warned that any such move could have “catastrophic consequences for the world market” with prices surging to $300 a barrel or more.

It's worth noting that although Russia is the world's third-largest oil producer, it is the largest exporter, supplying the EU with 40% of its gas and 30% of its oil.