Nuclear in Sudan: Russia to Build First Nuclear Plant in Sudan in 2019 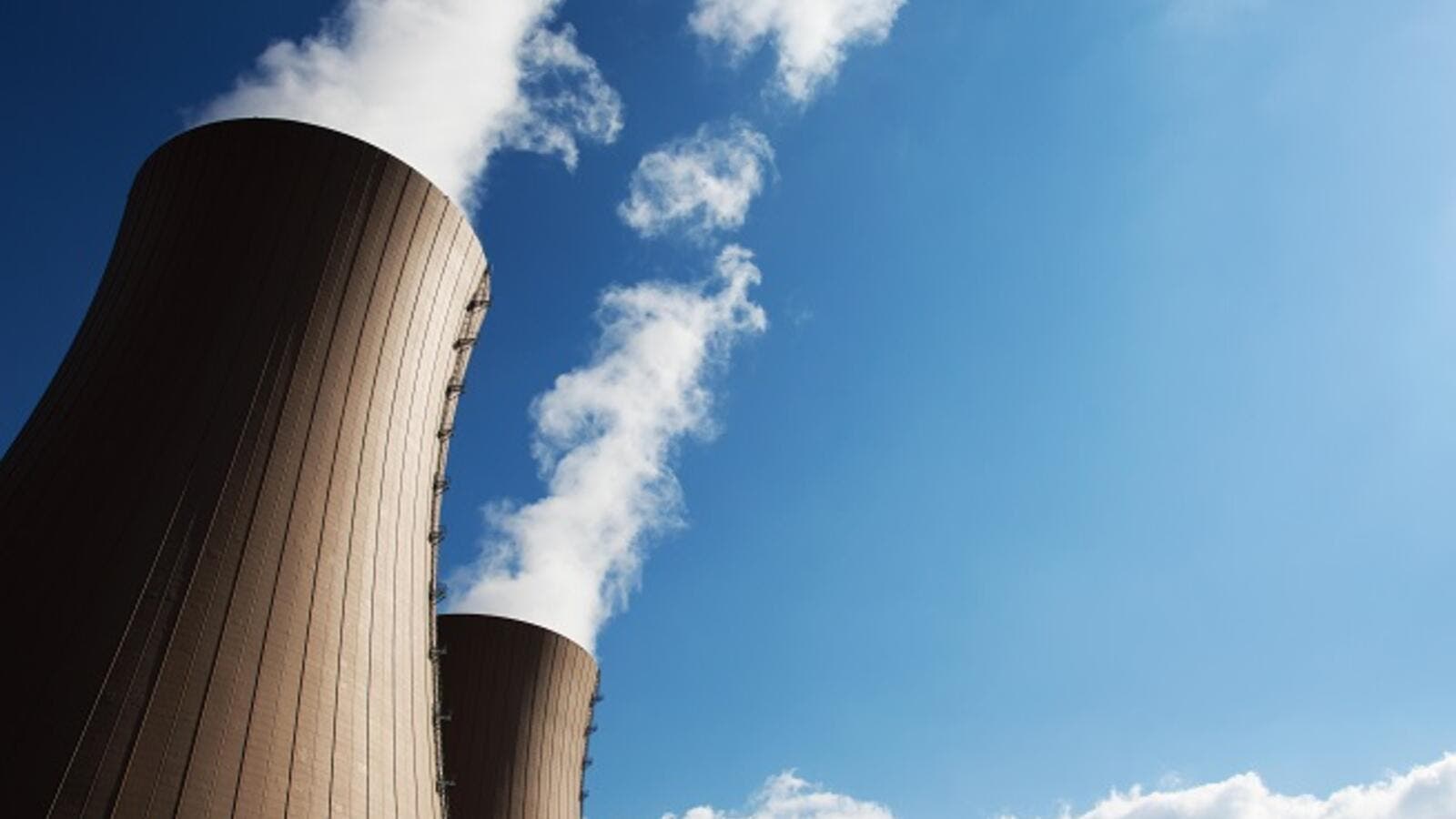 Russia and Sudan have signed an agreement to build a nuclear plant in Sudan in 2019. (File photo)

Russia and Sudan have signed an agreement to embark on the building of a nuclear plant for peaceful purposes in Sudan in the middle of 2019.

Sudan’s Minister of Water Resources and Electricity Muataz Musa said the agreement would allow for the construction of infrastructure of the peaceful nuclear power and training of Sudanese cadres in this field.

Musa, who is currently visiting Russia, added the joint Sudanese-Russian team has developed a detailed programme to build the nuclear plant, saying the first station would be built in the first half of next year.

He pointed out that his visit to Moscow was an opportunity to learn about Russia’s nuclear capabilities, saying he visited the nuclear plant at Leningrad.

In November 2017, Musa said the construction of the nuclear plant will take a year and a half after the signing of the contract, pointing the project is part of a government plan to generate more than 5000 megawatts by 2020.

Since several years, Sudan announced it had plans to build a four-reactor nuclear power plant to fill the gap in power generation by 2030.