Published April 27th, 2022 - 07:38 GMT
Bulgaria and Poland are the first European countries to face such actions from Russia since it started the war on Ukraine. (Shutterstock)

State-owned energy giant Gazprom announced suspending gas supplies to Bulgaria and Poland until the two countries agree to Moscow’s demand to pay for the gas in rubles. 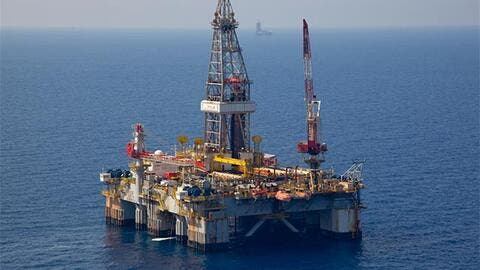 It's worth noting that Bulgaria and Poland are the first European countries to face such actions from Russia since it started the war on Ukraine.

Since Poland and Bulgaria are transit countries for Russian gas, Gazprom threatened both countries to reduce transit flows if they use the gas that’s supposed to be sent for other destinations.

European gas prices has already soared over 20% due to the escalating conflict between Russia and Europe over energy supplies and the war in Ukraine.

The first ruble payments are due in late April and May. The deadline for Poland’s main gas company PGNiG fell on Friday, and Gazprom said on Tuesday the payment was due immediately, Onet.pl reported.

President Vladimir Putin made it very clear that Russia will halt gas supplies to countries that refuse to pay for the fuel in rubles, and now after making it a reality, the question is: who will suffer next