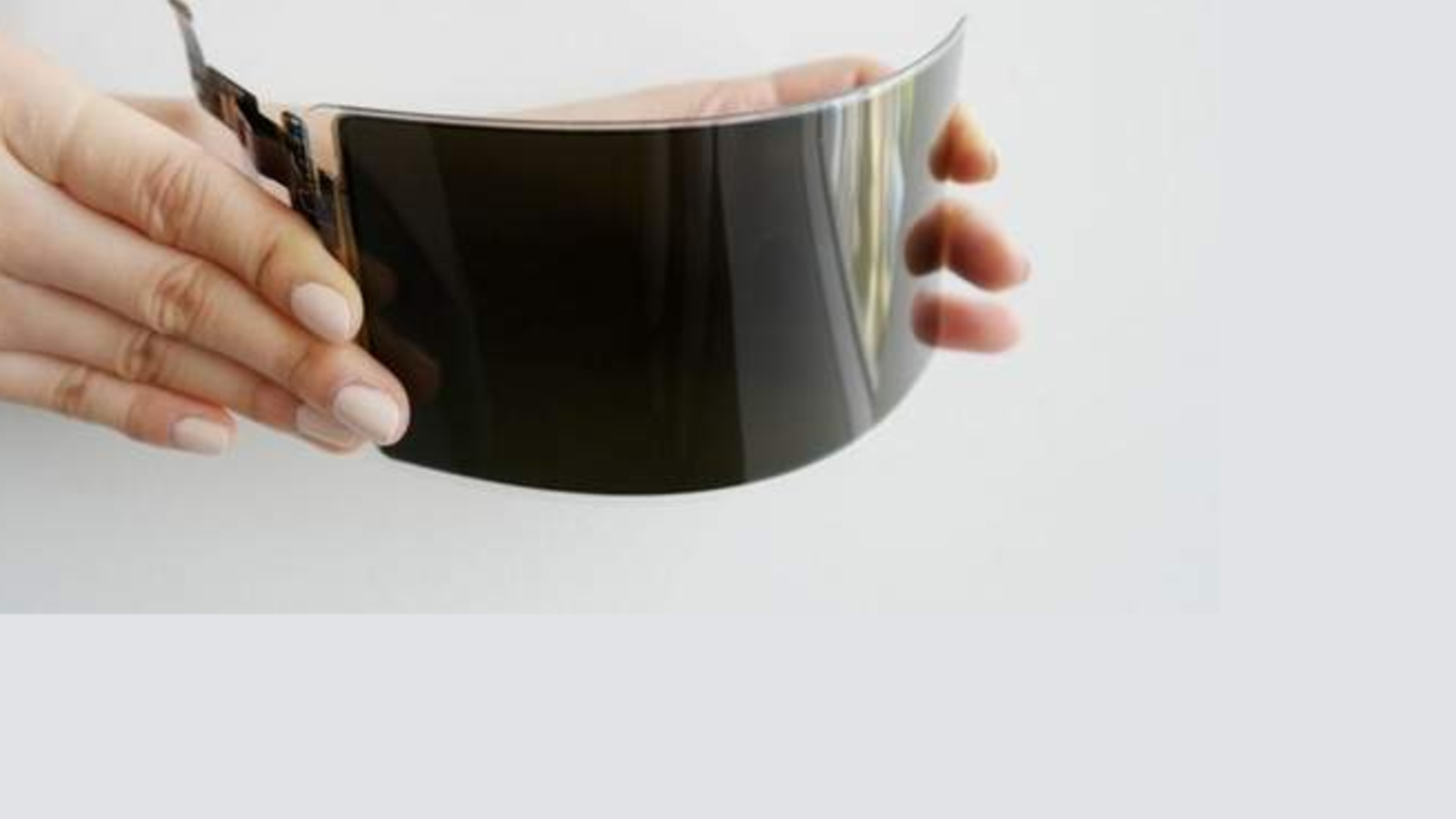 The smartphone may sound similar to a traditional flip phone which relied on a hinge to connect the two parts of the handset. (Khaleej Times)

Putting months of rumours to rest, Samsung Electronics has said it is set to launch a foldable smartphone this year, CNBC reported.

The smartphone may sound similar to a traditional flip phone which relied on a hinge to connect the two parts of the handset. But the South Korean tech major is likely to focus on creating an actual display that bends.

The president and CEO of IT and mobile communications division, Samsung Electronics, D.J. Koh, was quoted as saying by CNBC late on Tuesday: "It's time to deliver on a foldable device after consumer surveys showed that there is a market for that kind of handset."

Further details of the device may be unveiled at the Samsung Developer Conference in November in San Francisco.

However, Koh gave no indication of when a full launch would take place or when it might go on sale.

"The CEO admitted that while the development process is complicated, the company has nearly concluded it," the report added.

Developed by Samsung Display, the flexible OLED panel is designed with an unbreakable substrate and an overlay window securely adhered to it.