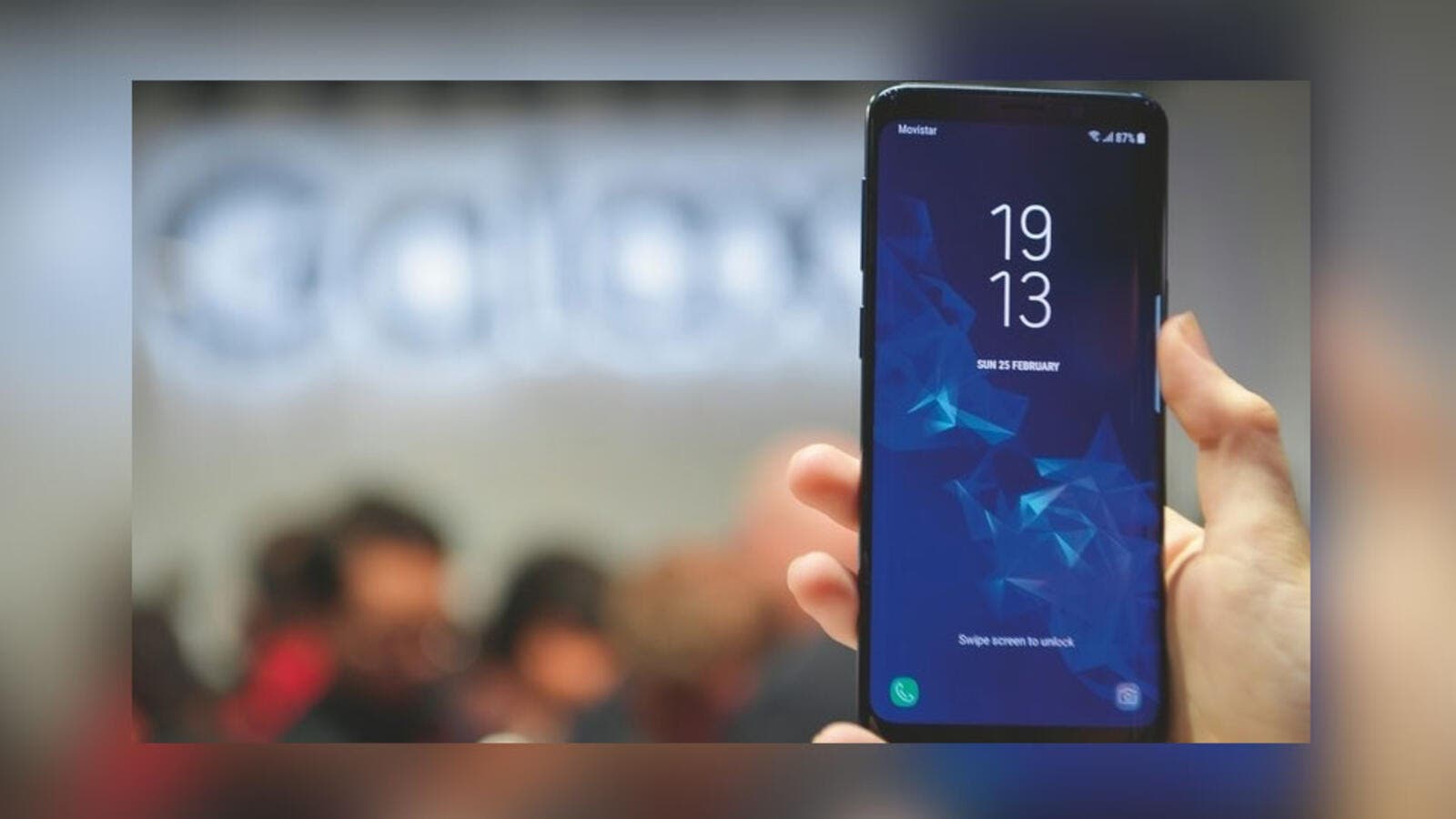 Apart from Note 10 devices, Samsung is also reportedly set to showcase the Galaxy Watch Active 2 and a brand new laptop, possibly called the Galaxy Book S. (AFP)
Highlights
The new Galaxy Note is set to be unveiled on August 7.

Galaxy Note10 Plus is likely to come with 6.8-inch screen while the smaller one will have 6.3-inch screen, according to resources.

Both the devices are likely to carry one front-facing camera in the middle, giving the devices a symmetric shape unlike the Galaxy S10 series.

Both the Note devices are likely to get triple rear cameras, but it's the front camera that is poised to get some cool new features, according to sources.

Galaxy Note10 Plus is likely to get a large 4,300mAh battery that will support fast charging, while the smaller device would house a 3,500mAh battery.

This time, the S Pen is likely to have a feature that may allow users for gesture navigation. The Note 9 last year added Bluetooth capability which lets you use the S Pen to take photos from a distance.

The "DeX" feature, which allows users to extend their smartphone into a desktop computing experience, is also likely to get new features for enhanced productivity.

Samsung is also expected to have put in advance features for gamers, at a time when smartphone gaming has taken off the shelves.

The first Galaxy Note debuted in 2011 and over the years, each Galaxy Note device has added more innovations that have become extremely popular among users.

It was with Galaxy Note that Samsung Knox debuted in 2013. The first fingerprint scanner for a Galaxy phone came with Note 4 in 2014.

The phone is launching at a time when Samsung is doing well in the premium segment globally.

According to German market research firm GfK data, Samsung has over 60 per cent volume and value market share in smartphones priced over $400.

The Note series is also known for its raw power as it is generally equipped with many gigs of RAM and flagship processor.

According to Counterpoint Research, the Note 10 is expected to post sales similar to that of its predecessor.

The success of the Galaxy Note 10 and its big brother is crucial for Samsung as the company suffered a slump in its mobile business in the second quarter.

The official Twitter handle of Samsung's chipset Exynos last week released a teaser, hinting at a new "evolved" and "intelligent" processor to be launched at the "Galaxy Unpacked" event in Brooklyn on August 7.

Microsoft is also speculated to be demonstrating at the event how its various Office apps would work on the coming wave of Samsung smartphones.