Samsung has released new Android security patches for its smartphones several times before even Google did and the new month began. 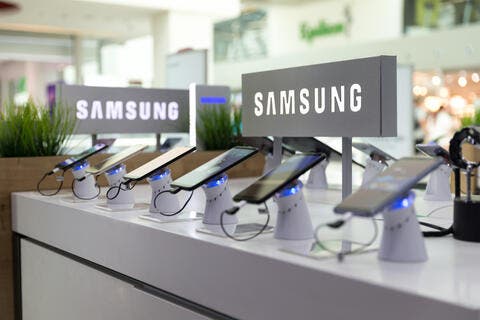 According to GSM Arena, the business has once again become the first to release a new Android security patch since it released the July 2022 Android security update for the Galaxy A32's 4G model.

The update for Galaxy A32 devices with model identification SM-A325N is currently seeding in South Korea with firmware version A325NKSU1BVF2.

If you reside in South Korea and your phone hasn't yet received the update, you can manually check for it by going to the Settings Software update menu on your phone. 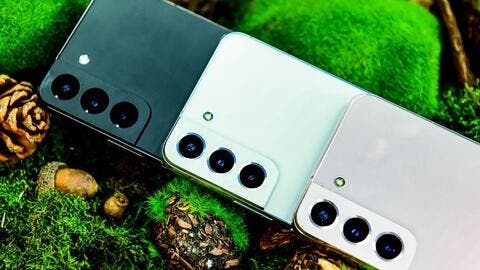