Published May 22nd, 2022 - 08:00 GMT
The Public Investment Fund is the sovereign wealth fund of Saudi Arabia founded in 1971. (Shutterstock: Jarretera)

It is no secret that the Gulf's oil-rich countries are focused more than ever on earning revenue from non-oil sources, and Saudi Arabia is no exception. 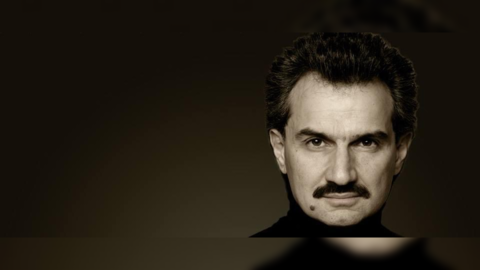 In fact, diversification efforts by Saudi Arabia might be the biggest in the region, considering the scale of the Saudi economy in comparison to its neighboring countries.

While diversification plans were first put in the early 1970s, it can be said that a more serious endeavor has been noticed in the last several years, particularly under the supervision of Crown Prince Mohammad bin Salman, who became the Saudi heir in 2017. 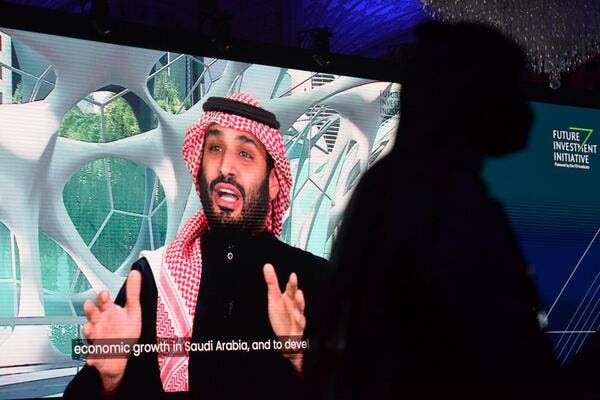 Since then, deals by the country's Public Investment Fund (PIF) have been inked more and more frequently, marking acquisitions on local, regional, and international levels.

Moreover, the PIF has initiated a number of major projects that are fully owned by the government institution, most noteworthy are the NEOM smart city by the Red Sea, in addition to Roshn real estate developer, and the Qiddiya entertainment mega project.

The Saudi Public Investment Fund has signed a total of 12 different deals with a number of international partners, including the French Private Equity Investment, the Investment program in Brazil, and the Russian Direct Investment Fund.

In October 2021, the Public Investment Fund of Saudi Arabia (PIF) acquired around 80% of the Premier league's Newcastle United football club.

Finally, the Saudi Public Investment Fund has been focusing on Saudi business sectors with a variety of industries.