Saudi Arabia: All Dentistry Jobs to Be Saudized Starting March 2020 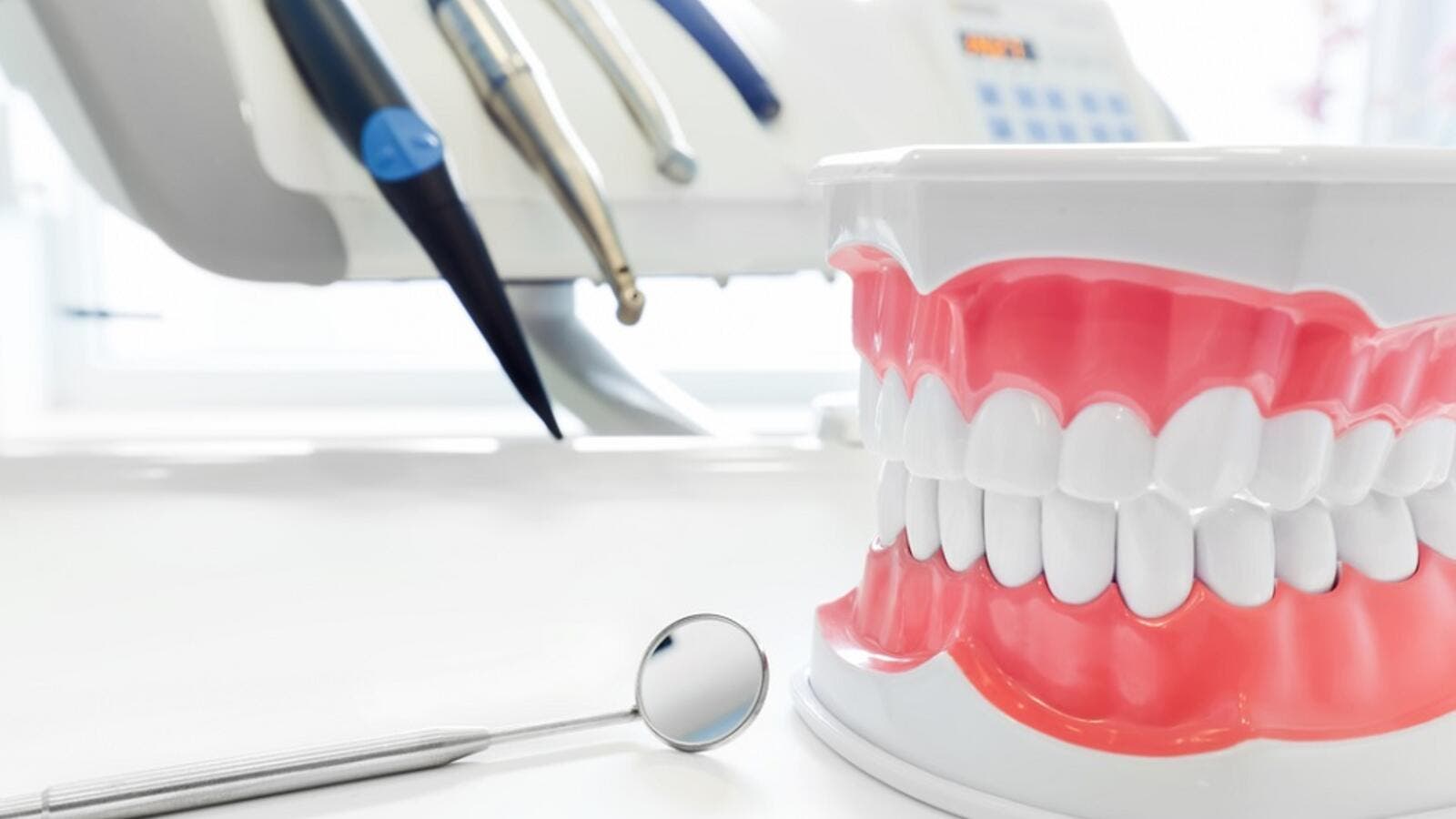 The initiative to nationalize jobs in the government and private sector was aimed at providing employment opportunities to Saudi citizens. (Shutterstock)
Highlights
The nationalization of the dentistry jobs will be implemented in two phases

The Ministry of Labor and Social Development has decided to start Saudizing all dentistry jobs from coming March, the ministry's spokesman Khaled Aba Al-Khail has said.

He said the decision to Saudize dentistry jobs was made by minister Ahmed Bin Suleiman Al-Rajhi in collaboration with the Health Ministry.

"According to the ministry's decision, all dentistry jobs will be gradually Saudized especially in private hospitals or clinics in which three or more expatriate doctors are working," he said.

Aba Al-Khail said Saudization of the dentistry jobs was within the ministry's initiative of nationalization of jobs which was announced in 2018.

The initiative was launched in partnership with the Ministry of Health, the Saudi Commission for Health Specialties, the Council of the Saudi Chambers of Commerce and Industry and the Human Resources Development Fund (Hadaf).

"The initiative to nationalize jobs in the government and private sector was aimed at providing employment opportunities to Saudi citizens in the vital specializations," he explained.

The spokesman said the ministry will take all the necessary measures to ensure the implementation of the decision threatening the violators with harsh punishment.

It should be noted that mechanisms have been put in place to support and stimulate training and employment within the Hadaf programs.