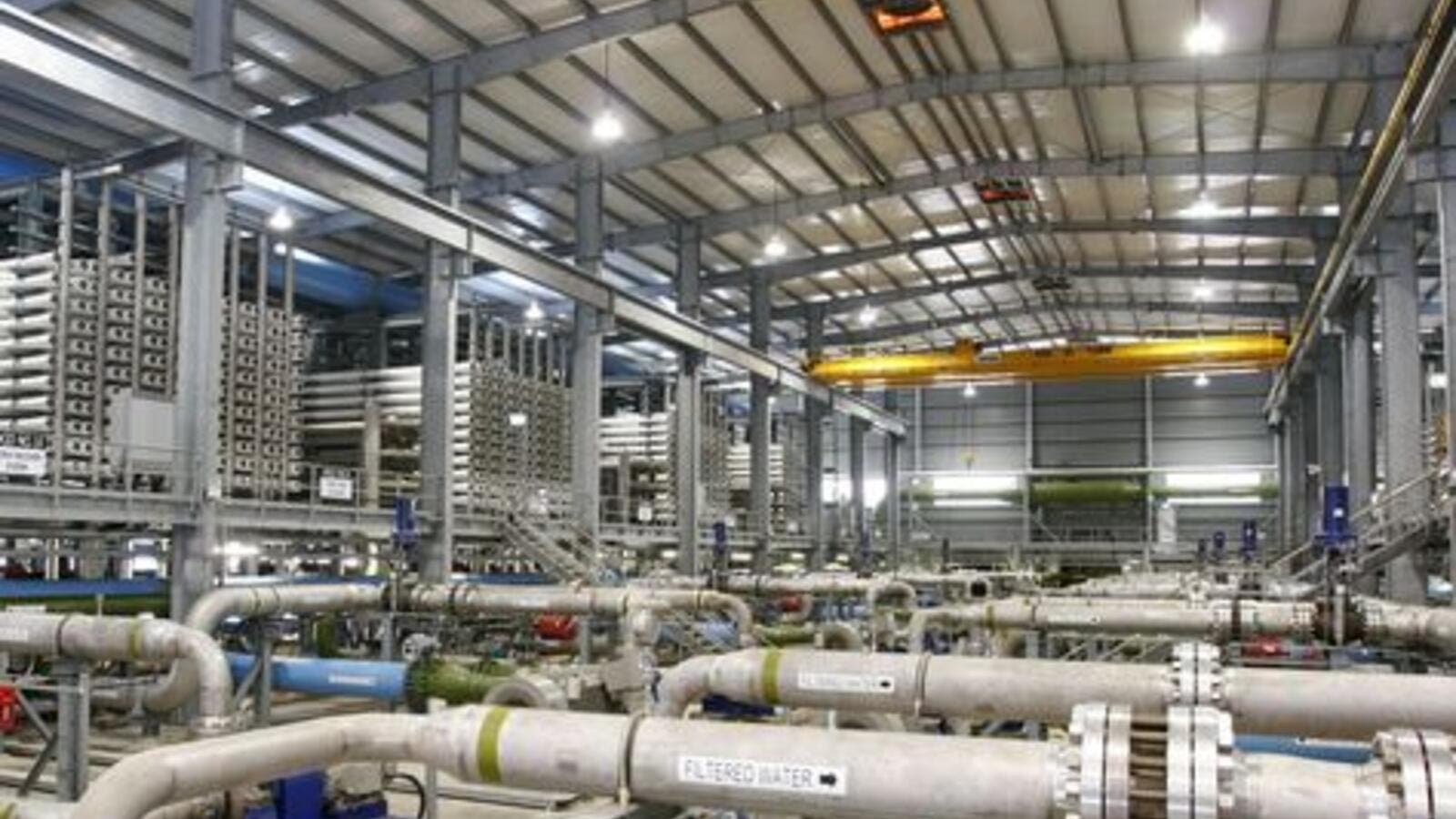 Saudi Arabia plans to pump in more than SR700 billion ($187 billion) in the next 20 years for the upgradation of water and electricity production facilities and infrastructure projects, said a report.

This becomes all the important as the demand for power and water in the Kingdom is poised to grow by 10 per cent annually, reported the Arab News, citing a senior official.

This, by global standards, is very high and constitutes a key challenge, which will consume all locally-produced fuels for the production of water and electricity in the next two decades if consumption continues at the current rates, Adil Bushnaq, the head of Saudi Water and Power Forum (SWPF), was quoted as saying in the report.

"The Kingdom is one of the leading countries in using water technologies and considered the biggest water desalination producing countries. This has made it imperative for the Kingdom to work out strategic plans to cut down desalination costs and increase products and services in this regard," he added.