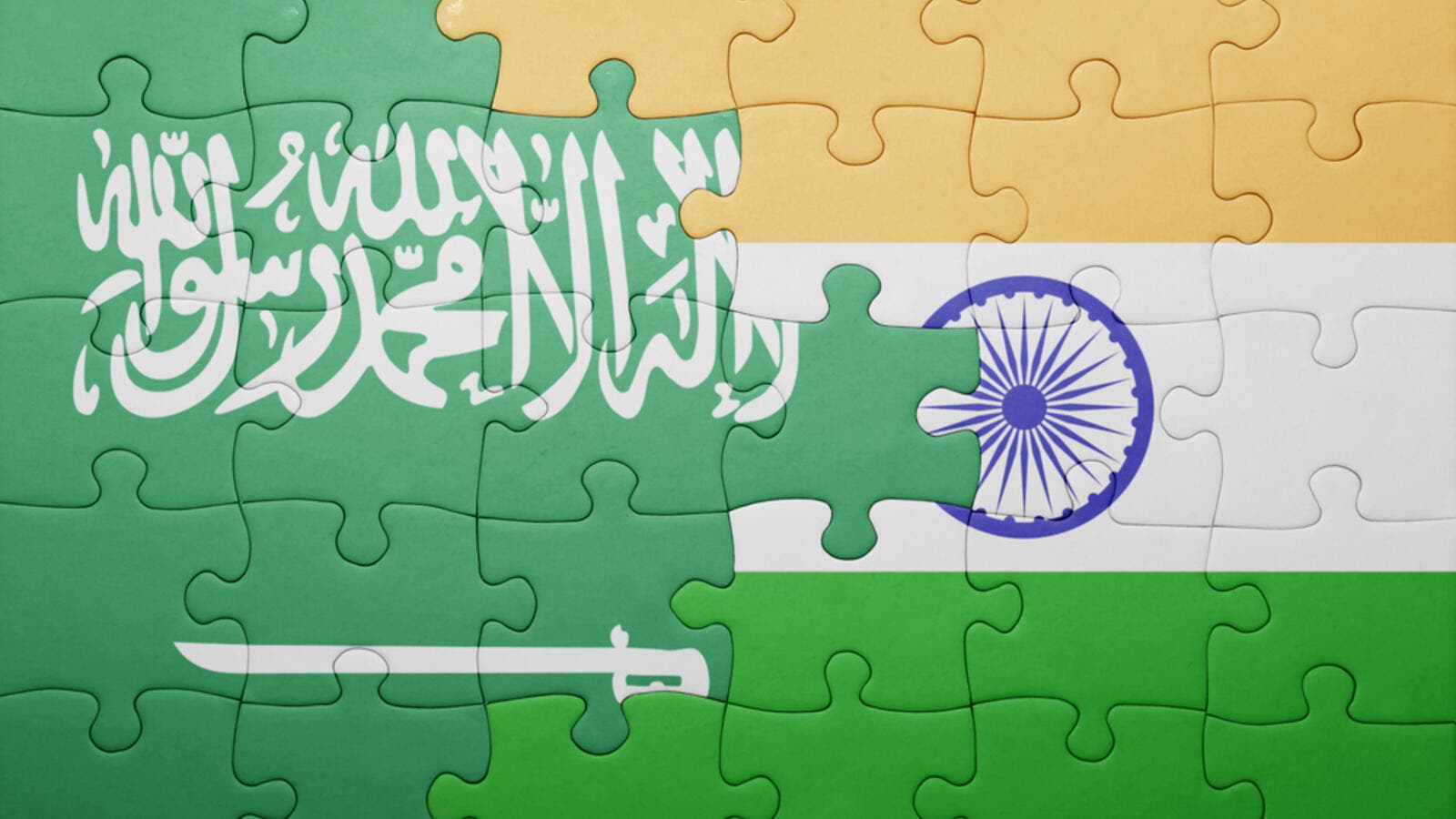 Prime Minister Narendra Modi said that India and Saudi Arabia are moving from a purely buyer-seller relationship towards a closer strategic partnership that includes big investment in downstream oil and gas projects in India.

Modi, who is on a two-day visit to Riyadh to participate in an investor summit, met Saudi King Salman today (October 29) and held official talks. He will be meeting the Crown Prince Mohammed bin Salman later in the day.

During the meeting, the leaders reviewed prospects of co-operation between the two friendly countries, in all fields, and reviewed a number of issues of mutual interest, reported SPA.

“From a purely buyer-seller relationship, we are now moving toward a closer strategic partnership that will include Saudi investments in downstream oil and gas projects,” Modi said in an interview to Arab News.

India and Saudi Arabia have traditionally enjoyed close and friendly relations. Both are working together in a wide range of sectors notably energy, security, trade and culture, the prime minister tweeted.

During his visit to New Delhi in February this year, Crown Prince Muhammad had committed to invest over $100 billion in sectors of priority in India, Modi added.

Defence, security, trade, culture, education and people-to-people contacts are the other important areas of bilateral cooperation with Saudi Arabia, he said.

Prince Abdulaziz bin Salman bin Abdulaziz, Minister of Energy, met the visiting Indian PM at his residence in Riyadh, where they reviewed aspects of cooperation in the field of energy. The meeting was also attended by Minister of Commerce and Investment Dr Majid Al-Qasabi.