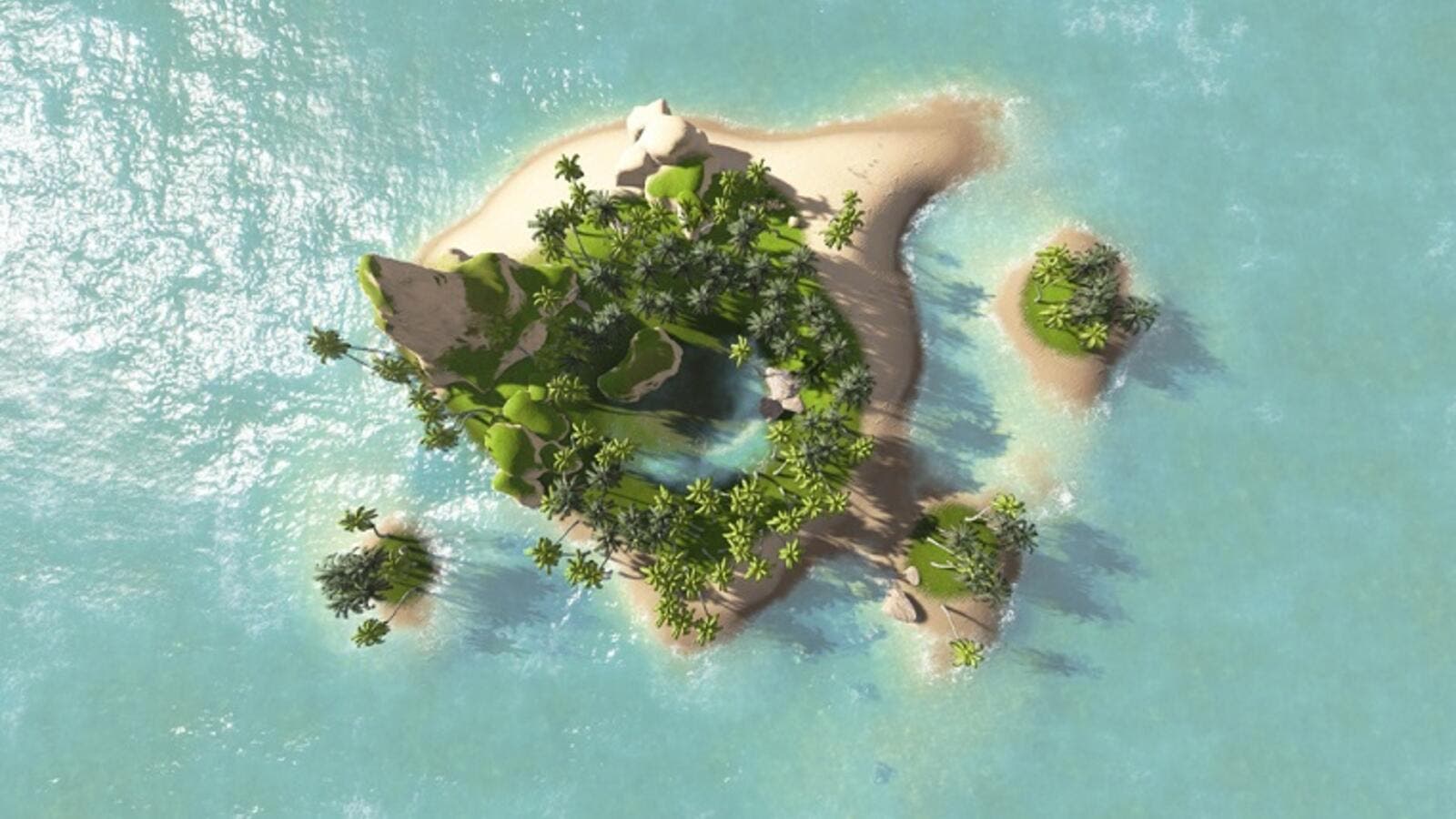 Saudi has reportedly announced plans to dig a 200 meters wide, 60 km in length maritime canal along its border with Qatar turning it into an island. (Shutterstock)

Saudi has reportedly announced plans to dig a 200 meters wide, 15-20 meters deep, and 60 km in length maritime channel along its border with Qatar turning the Qatari peninsula into an Island.

The tourism project, according to a report on the Sabq website and reprinted by a number of media outlets, will be implemented by a consortium of nine local firms.

Licensing for the project, which is awaiting official approval, is expected to be completed in 12 months time.

The channel connecting Salwa and Khawr Al-Udayd will be able to receive all types of cargo and passenger vessels that are less than 295 meters long, under 33 meters wide and less than 12 meters deep.

The initial cost of the project will be approximately SR 2.8 billion.

The plan, according to a Gulf News report, is to create a maritime channel starting from Salwa to Khawr Al-Udayd that will extend across Saudi Arabia’s entire east coast without interruption.

Gulf News report pointed out that the area is particularly best suited for the project as it is “free of mountains and other geographic obstacles to digging, and the channel will not cross residential areas such as villages and agricultural areas”.

According to press reports, the project will develop tourism resorts along the new waterway, with plans for at least five hotels one in Salwa, the second in Skak, the third in Khor Al-Adid and two in Ras Abu Qusim. Ports will also be constructed in Salwa and Aqla al-Zawayd along with a free trade zone.