Published April 29th, 2021 - 01:00 GMT
Around 63 percent of subscribers were males, while 37 percent were females. (Shutterstock)
Highlights
Saudi Arabia’s Eastern Province witnesses the most progress in this regard with 25.7 percent
Within the Kingdom’s private sector, the Saudization rate — the percentage of workers who are Saudi nationals — rose to 22.75 percent in the first quarter of 2021, compared to 20.37 percent during the same period last year.

According to a recent report by the National Labor Observatory (NLO), around 1.84 million Saudi employees have subscribed with the General Organization for Social Insurance (GOSI) in Q1 of 2021. 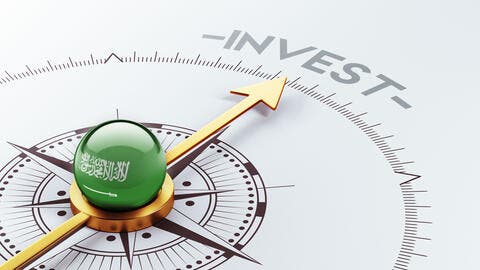 Around 63 percent of subscribers were males, while 37 percent were females.

Saudi Arabia has the lowest dependence on foreign labor among Gulf Cooperation Council countries at around 77 percent, while Qatar has the highest, at about 94 percent, according to data from S&P Ratings.

In 2011, Saudi Arabia introduced its nationalization scheme, Nitaqat, which was set up to increase the employment of Saudi nationals in the private sector. It classifies the Kingdom’s private firms into six categories based on employee nationality, ranging from “platinum” to “red.”

Recent data has shown that seven major job groupings in the private sector have achieved Saudization figures of more than 50 percent. While the rate across the private sector as a whole is around a quarter, Al-Eqtisadiah newspaper reported that the financial and insurance sector had achieved a rate of 83.6 percent, followed by public administration, defense, and mandatory social insurance (71.9 percent), mining, and quarrying activities (63.2 percent), education (52.9 percent), and information and communications (50.7 percent).

There was certainly demand among companies, as earlier this year the Saudi Ministry of Human Resources and Social Development reported that more than 500,000 firms had signed up to the new Qiwa platform, which provides a range of direct online services, including Saudization indicators and certificates, and information on various labor regulations.

Seven major job groupings in the private sector have achieved Saudization figures of more than 50 percent.
The financial and insurance sector achieves a Saudization rate of 83.6 percent.
Around 1.84 million Saudi employees have subscribed with the General Organization for Social Insurance in Q1 of 2021.

“We are pleased to see fresh Saudization initiatives for the retail sector. These efforts will create new and exciting opportunities for local talent, driving exposure to new sectors and upskilling a powerful section of the local workforce,” Marwan Moukarzel, CEO of Alhokair, told Arab News.

Earlier this year, the Public Transport Authority approved 100 percent Saudization on all ride-hailing services in the Kingdom. Ride-hailing service Careem welcomed the decision, saying the move will help to create more jobs for Saudi drivers.

This year, the Ministry of Human Resources and Social Development also announced 100 percent Saudization of all roles at outsourcing customer care services and call centers.

While the Saudization figure is moving in a positive direction, some sectors face challenges. In December, the Saudi government added accountancy to the list of professions set to be Saudized, announcing that 30 percent of all accounting jobs at all local Saudi private sector companies with at least five accounting professionals must be filled by Saudi nationals.

The ruling will come into effect on June 21 this year, and it is predicted that the move will create around 9,800 job opportunities for Saudi accountants. Trefor Murphy, founder and CEO of Cooper Fitch, a Dubai-based recruitment firm that covers the whole Gulf region, said the latest move was a “good thing in the long-term for Saudi Arabia as a country and will help the Saudi economy.” 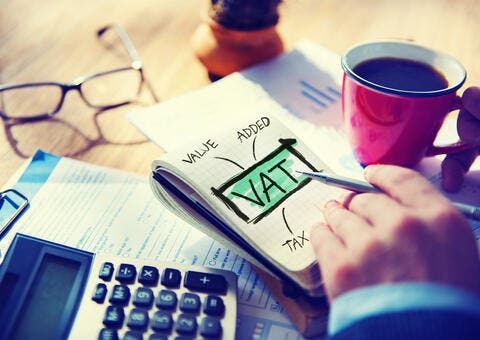 However, he added that, in the short term, there will be issues filling the roles vacated by expatriate accountants.

“There is definitely a shortage of Saudi qualified CFOs and Saudi qualified finance directors. The only way you overcome that as an issue is to start qualifying more now, so you get more qualified people as time goes on and you build the pipeline of Saudi nationals,” he added.