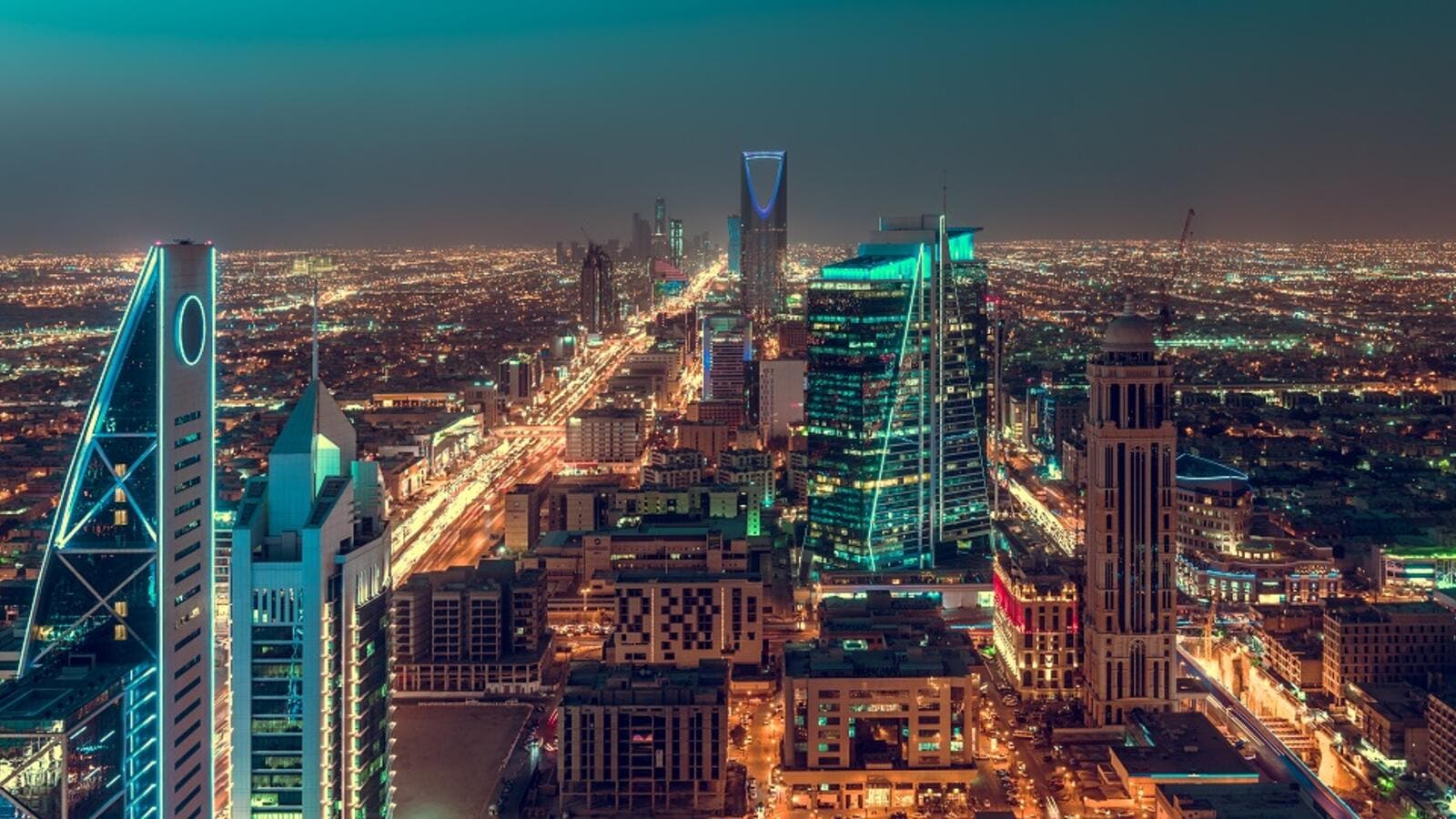 Reform of the financial infrastructure of the property market is regarded as crucial to Saudi Arabia’s Vision 2030 reform plans. (Shutterstock)
Highlights
Financial Sector Conference is designed to showcase Saudi Arabia’s finance industry to a world audience
The most eye-catching was a plan by the Saudi Real Estate Refinance Company (SRC)

Saudi Arabia’s real estate finance sector — crucial to the ambition of a home-owning economy under the Vision 2030 strategy — is maturing rapidly, a high-profile event in Riyadh heard on Wednesday.

His comments came as financial institutions in the Kingdom announced a raft of measures to encourage more home ownership.

The most eye-catching was a plan by the Saudi Real Estate Refinance Company (SRC) — owned by the Public Investment Fund — to issue up to SR3.75 billion ($1 billion) worth of sukuk, or Islamic bonds, this year to finance home ownership plans.

Reform of the financial infrastructure of the property market is regarded as crucial to Saudi Arabia’s Vision 2030 reform plans, to ensure an ownership rate of 70 percent in the privately owned housing market by 2030.

In a panel entitled “Mortgages: Bolstering Industry Appetite,” Al-Hogail spoke of the unique position Saudi Arabia has in the housing market, highlighting the relevance of a database established by the Ministry of Housing to give a better and deeper understanding of the market. The diverse nature of the market presents its own challenges, he said.

“Every city has its own different set of challenges and we can’t generalize. With the establishment of the database, it provides the ministry with a better future outlook through more detailed information, obtained through various means — whether it were through the Electric Company, through the Ministry of Municipal and Rural Affairs, or through the General Authority for Statistics and their surveys.”

“Over 16 government agencies support the housing sector to achieve Saudi Vision objectives, to increase property ownership among Saudis to 70 percent by 2030,” he said.

An official report for the first quarter of 2019 revealed that the finance market reached SR5.6 billion last March. Some 12,800 citizens received loans, and 85 percent were subsidised.

Saudi Arabia last year announced plans to boost the size of the mortgage market to SR502 billion by 2020 as part of a comprehensive plan to provide housing finance to its citizens, facilitating a balanced and sustainable housing environment through the establishment and development programs.

In other deals, Bidaya Home Finance announced three initiatives to enhance the Saudi market. Its first initiative involved the sale of Bidaya’s mortgage portfolio to SRC, valued at SR500 million over a period of six months. SRC, formed in 2017, is also keen to tap foreign institutional investors for its debt sale this year, Fabrice Susini told Reuters in an interview. “Our strategy is clearly to tap the market twice this year,” he said.

“We are really looking at probably issuing something between SR2 to 4 billion that we may be issuing in two tranches.”

He said SRC was looking at sukuk in the 10- to 15-year range, to help minimize refinancing risks. “Generally speaking we are trying to issue as long as possible,” Susini said. He added that the company was assessing whether it could also issue bonds in currencies other than the Saudi riyal.

In March, SRC completed a SR750 million sukuk issue with multiple tenors, under a program that allows it to issue up to SR11 billion of local currency denominated Islamic bonds.