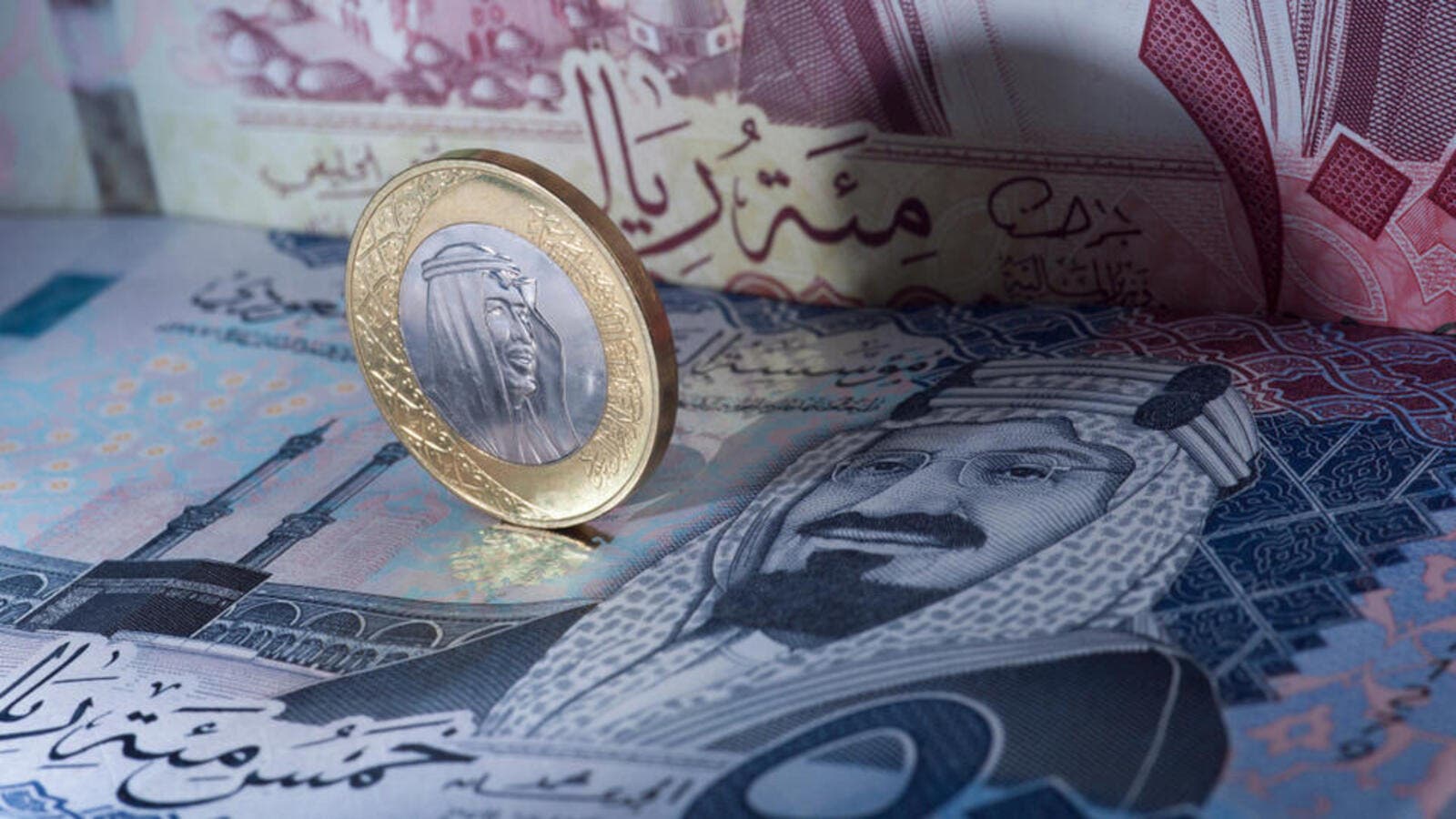 The government has predicted revenues of SR833 billion (Shutterstock)
Highlights
The government would continue its focus on developing the private sector, stressing there would be no increases in taxation.

The government has predicted revenues of SR833 billion, while deficit is estimated at SR187 billion, said the Saudi Press Agency (SPA).

Revenues shall be levied according to financial regulations and all to be deposited in the current account of the Ministry of Finance at the Saudi Arabian Monetary Agency (Sama), while expenditures are disbursed according to the State's General Budget and relevant instructions.

“We are determined to continue implementing economic reforms, diversifying sources of income, including investing the proceeds of Saudi Aramco by the Public Investment Fund, optimizing the use of available resources, empowering the private sector and raising the level of transparency and efficiency of government spending to boost growth and development rates,” King Salman was quoted as saying by Arab News.

Saudi Finance Minister Mohammed Al-Jadaan said that while spending next year would be less than in 2019, the government would continue its focus on developing the private sector, stressing there would be no increases in taxation.

The budget takes place against a backdrop of quickening reforms in 2019 and a number of key events from the record initial public offering of Saudi Aramco to the creation of fast track tourism visas, according to the report.

Education gets the lion’s share of government spending in 2020 with some SR193 billion set aside for the sector after more than 500 schools were opened in 2019.

The budget analysis also reveals that most non-oil sectors of the economy posted positive growth rates during the first half of this year with the construction sector recording growth for the first time since 2015, said the Arab News report.